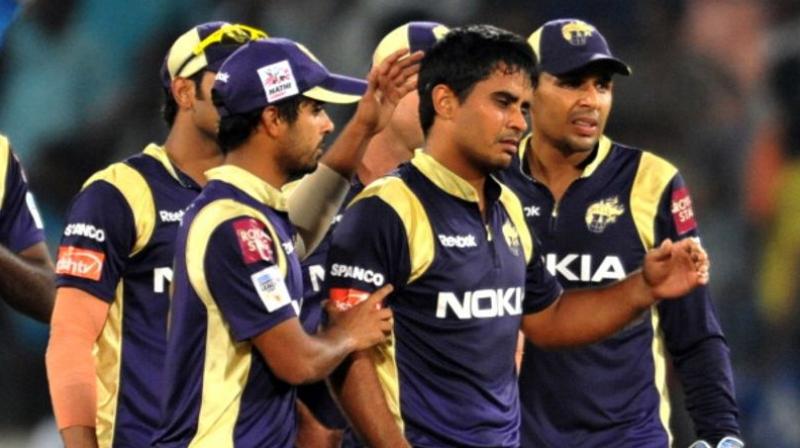 New Delhi: Domestic veteran Rajat Bhatia on Wednesday announced retirement from all forms of cricket and he looks back at his long career with "no regrets" after coming close to play for India in 2014.

The 40-year-old all-rounder started his career with Tamil Nadu in 2003-04 but played most of his cricket for Delhi. 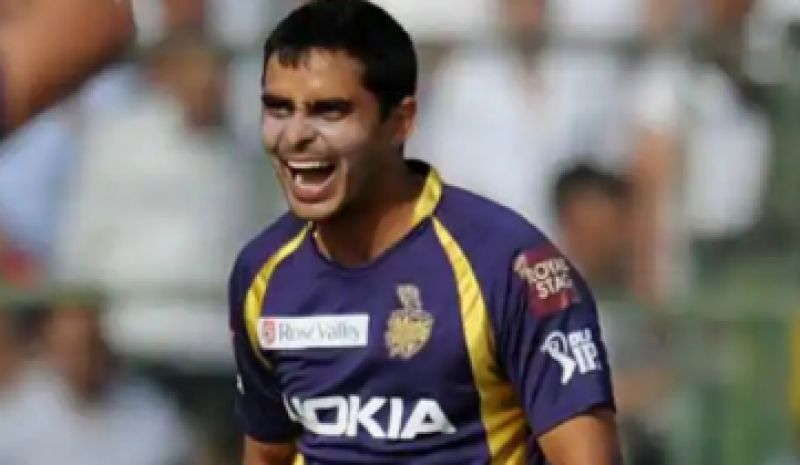 "I had decided last year only about retirement. I was not playing domestic cricket here and then got to do commentary. Then I was playing as a professional in Bangladesh but this year they stopped hiring professionals and then coronavirus happened. Therefore, I thought it was time to retire," Bhatia said.

He came closest to playing for India in 2014 when he was picked among the probables for the T20 World Cup. However, he has no regrets about not getting that coveted India cap. 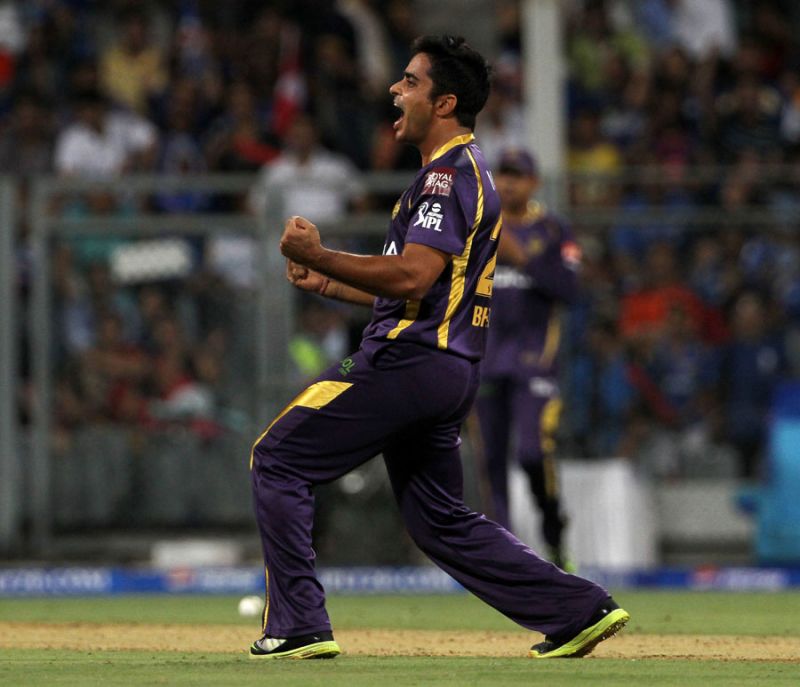 "I don't want to think about my career that way. It would be immature of me. There is so much I was able to do and I am grateful about that. There are no regrets."

"The highs would surely be winning the Ranji Trophy for Delhi (2007-08), the IPL in 2012 with KKR and personally getting Sachin Tendulkar out thrice in the IPL, which I was able to play for 10 years. That is something I would always remember."