Tiger Woods, pleased with a new mallet putter he used competitively for the first time, fired a level-par 70 in the opening round ... 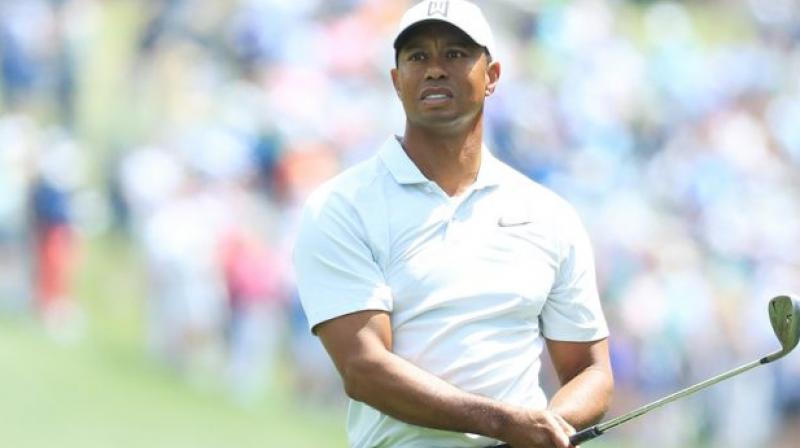 Tiger Woods, pleased with a new mallet putter he used competitively for the first time, fired a level-par 70 in the opening round of the US PGA Quicken Loans National.But the 14-time major champion, playing his 11th event in a comeback year after spinal fusion surgery, stood seven strokes behind co-leaders Andrew Landry and J.J. Spaun after 18 holes at TPC Potomac.Woods, unhappy with his putting since sharing 32nd at the Masters, began practising last week with the new Ardmore putter and used it to replace his Scotty Cameron putter, the one that he used to win 13 major titles and in his latest return after years of back pain. 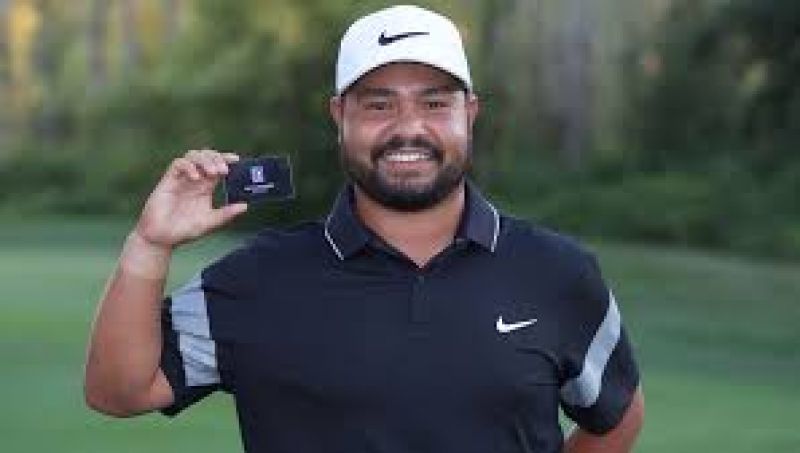 J.J.Spaun"I rolled it well. I really did," Woods said. "I hit a lot of good putts that didn't go in. I hit a lot of nice putts. It was nice to feel that again and to feel them go in." Woods took a double bogey at the par-4 sixth but answered with birdies at the par-4 14th and 16th holes in a mostly routine round."I shot about the score I should have shot," Woods said. "I didn't have anything going for the whole round. I was hanging in there and hanging in there."

w Landry and Spaun each fired a bogey-free 63 to set a course record and grab a one-stroke lead over fello Americans Billy Horschel and Andrew Putnam with the final groups yet to finish at the suburban Washington layout.While his 79 career US PGA victories are three shy of Sam Snead's all-time record, Woods has not won a title since the 2013 WGC Bridgestone Invitational and last captured a major at the 2008 US Open.Former world number one Woods won the 2009 and 2012 National titles when the event was played at nearby Congressional Country Club. 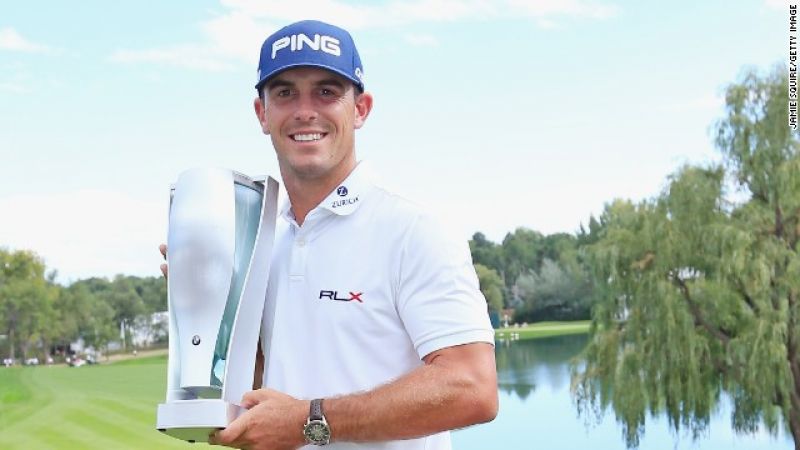 Billy HorschelWoods sent his approach into tall weeds at the sixth, took a penalty drop and two-putted from 35 feet for double bogey.
He found the deep grass again at 10 but chipped out and dropped his fourth shot inches from the cup for a tap-in par.
Woods finally snared a birdie at 14 after landing his approach three feet from the cup, but missed a seven-foot birdie putt at 15.
The world number 82 responded by sinking a nine-foot birdie putt at 16, then went over the green at 18 but chipped to two feet and closed with his 15th par of the round.Landry won his first PGA title two months ago at the Texas Open.

He also pushed Spain's Jon Rahm to a playoff in January's CareerBuilder Challenge before losing on the fourth extra hole.Now he owns a course record with a simple goal in mind."Try to break it again," he said. "You've just got to stay in the present and keep on hitting the shots and trying your hardest to make pars when pars are needed and when you get a scoring opportunity, go for it."Whenever I had scoring clubs in my hand, I definitely capitalized. Played really well. 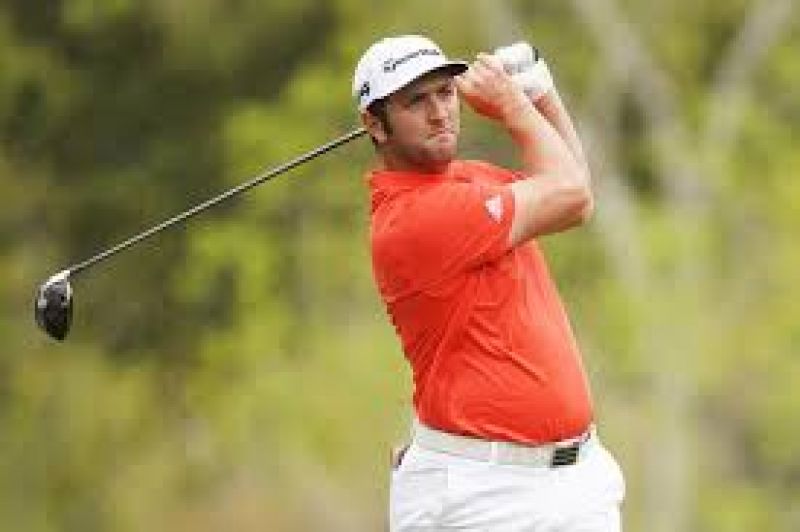 Jon RahmHit my irons really well and that was the key of the entire day, just leaving myself opportunities." Spaun, seeking his first PGA title, was a runner-up at last November's RSM Classic and took third at last month's Byron Nelson Classic but missed the cut in seven of 10 starts entering this week."I've been building my confidence," Spaun said. "It's just starting to show.