I was treated unprofessionally by BCCI: Yuvraj Singh 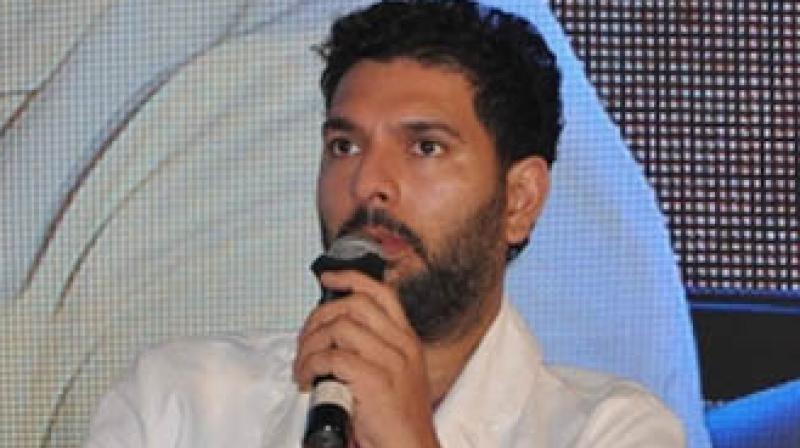 “I just felt that the way they managed me towards the end of my career was very unprofessional,” Yuvraj said. 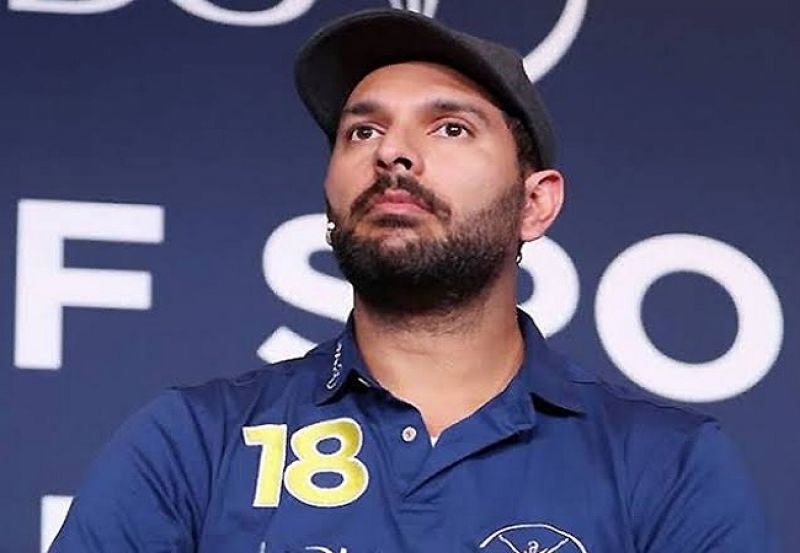 Yuvraj Singh“But looking back at a couple of great players like Harbhajan, Sehwag, Zaheer Khan, also very badly managed. So it is part of Indian cricket, I had seen it in the past and I was not really surprised,” he added.

“But in the future, anybody who has played for India for a long time, you should definitely honour him. Give him that respect, somebody like Gautam Gambhir, who has won two World Cups for us, Sehwag, who has been the biggest match-winner after Sunil Gavaskar in Tests. VVS Laxman, Zaheer Khan, also,” he added. 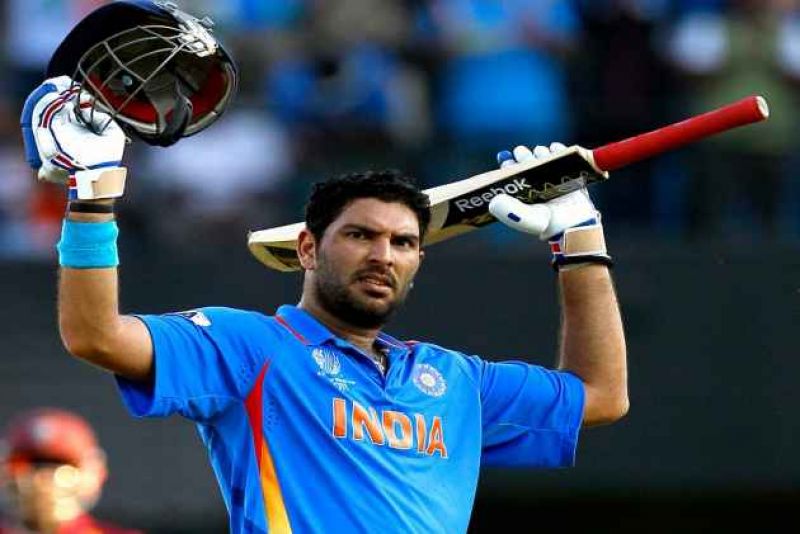 Yuvraj Singh Yuvraj said he does not think he is a legend. “I’ve played the game with integrity but I didn’t play much Test cricket. Legendary players are those who have good Test records,” Yuvraj said.