Love to have AB de Villiers in my team: Quinton de Kock 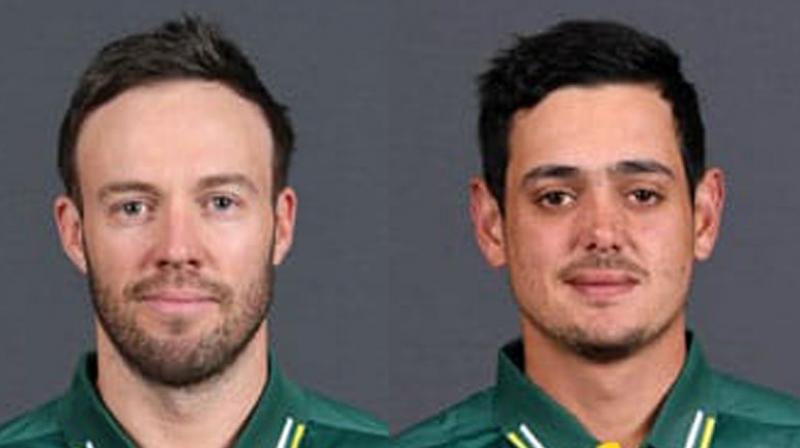 South Africa's captain in the shortest format, Quinton de Kock, has said AB de Villiers could have come out of international retirement for the 2020 T20 World Cup, which has been postponed due to the Covid-19 pandemic.

The event was scheduled in Australia in October-November. De Villiers retired in 2018 but speculations over his return refuse to die down. 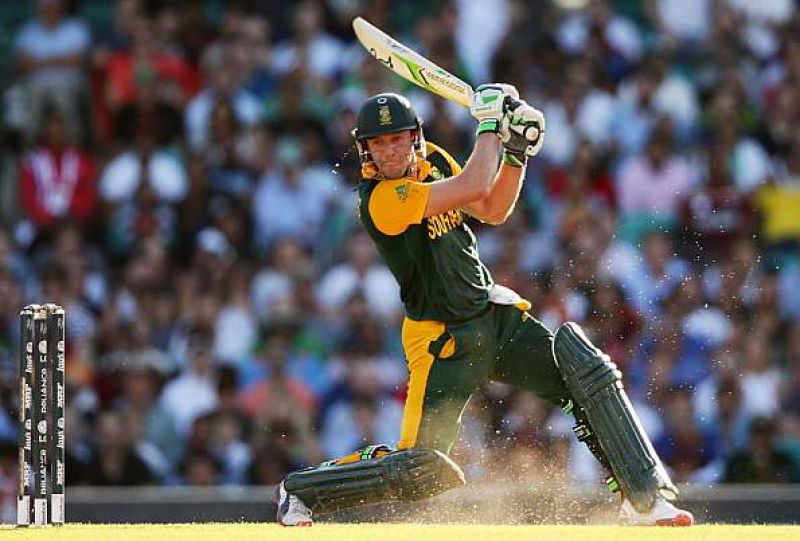 De Villiers"He was definitely in line. If fit, I would have loved to have AB de Villiers," de Kock said on Star Sports.

"I think any team would have loved to have AB de Villiers in their team. While we were pushing for him, now we will have to see when the T20 World Cup is going to happen now."

During the Big Bash in January, de Villiers had himself confirmed that he was considering making a comeback. 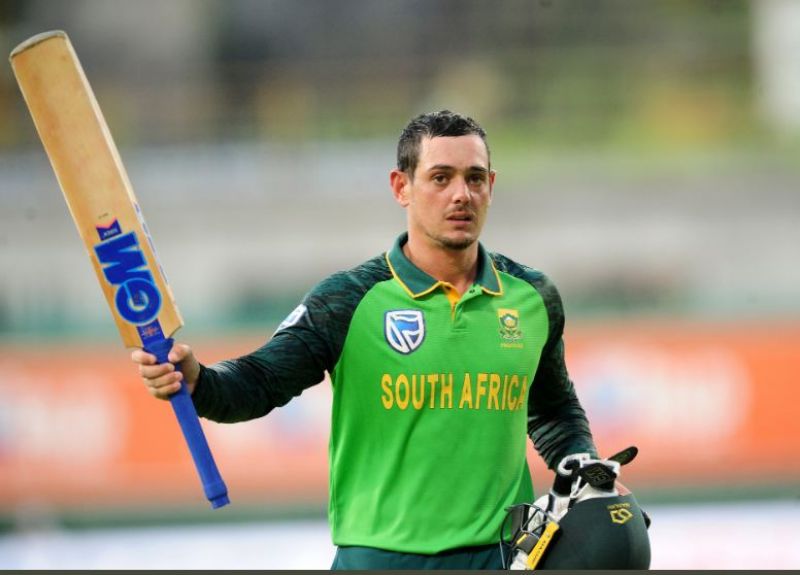 Quinton de Kock "There's a lot that needs to happen before that becomes reality, I would love to," de Villiers had said after making his BBL debut for Brisbane Heat.

"I've been talking to Bouch, Graeme Smith and Faf back home. We are all keen to make it happen, it's a long way away still and plenty can happen - there's the IPL coming, I've still got to be in form at that time. I'm thinking of throwing my name in the hat and hoping everything will work out."