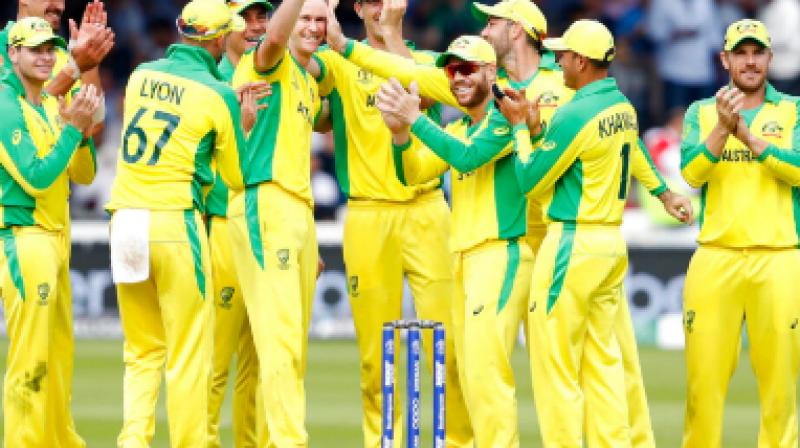 Melbourne: Australia on Thursday announced a 26-strong preliminary squad for a yet-to-be-confirmed limited-overs tour of England, naming the likes of Glenn Maxwell and Usman Khawaja along with some uncapped players.

In a statement, CA said announcing the squad is a positive step, albeit not a definitive one as it works for a return to international cricket amid the Covid-19 pandemic. 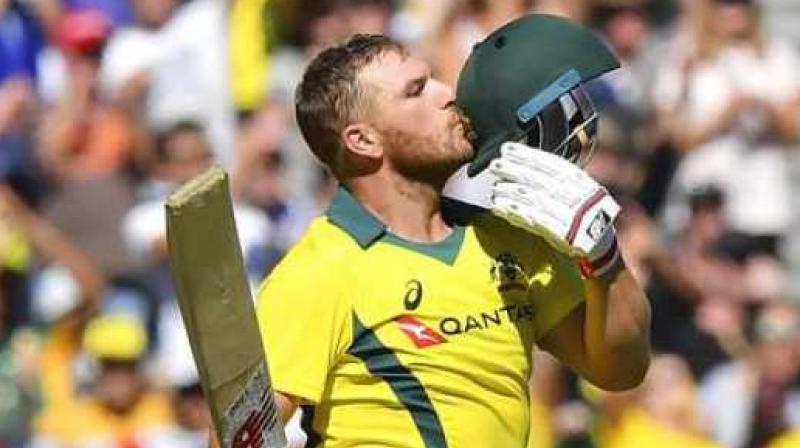 Australian captain Aaron FinchA final squad will be announced if the tour, comprising three ODIs and three T20 Internationals, is confirmed for September.

The preliminary list features the regulars along with the likes of Maxwell, who hasn't played for the country since October last year after taking a break to deal with some mental health issues.

Khawaja too has not been a particular favourite in white-ball cricket for a while now. He missed out on a CA contract for the first time in five years earlier in April.

National Selector Trevor Hohns said the squad is not just for the England tour but has also been picked with an eye on the T20 World Cup. 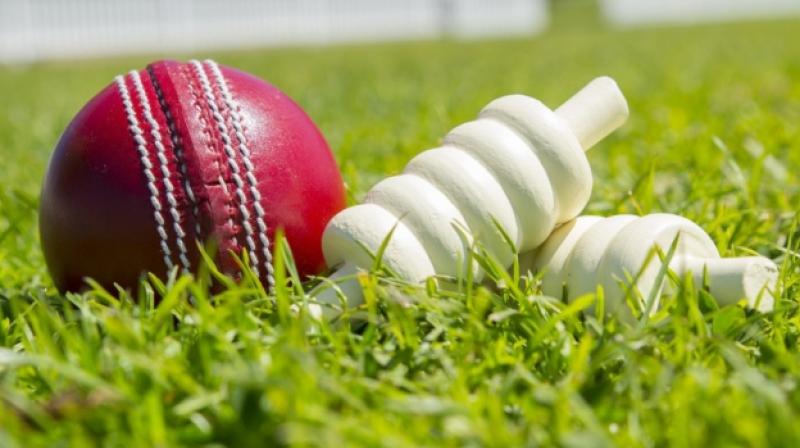 Photo"The preliminary list also has a view towards the upcoming ICC T20 World Cup and in the longer term the 2023 ICC World Cup," he added.

The uncapped trio of Daniel Sams, Riley Meredith and Josh Philippe, all of whom have done well in the Big Bash League, were also named in the squad.