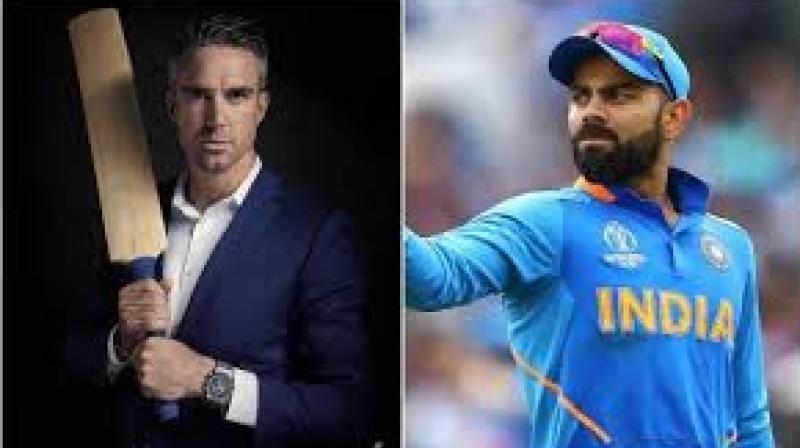 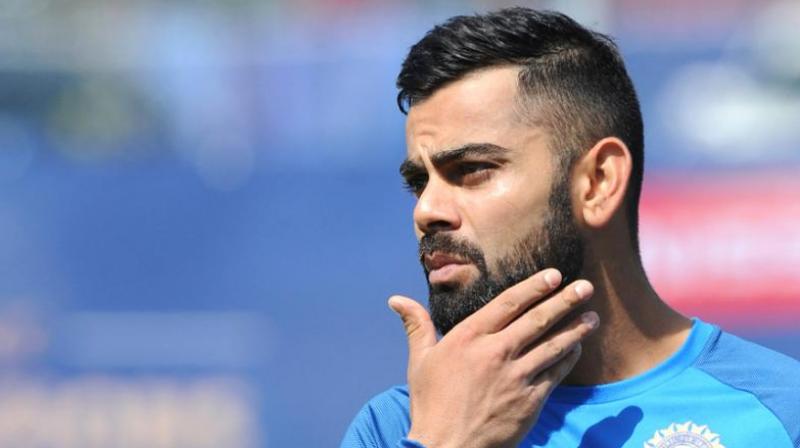 Indian skipper Virat KohliSmith and Kohli are among the leading batsmen in the world now but for Pietersen, the Australian doesn't even come close to the Indian superstar.

"Kohli, hands down. Freakshow. His record chasing, winning games for India with the amount of pressure he consistently lives under, Smith doesn't even come close," Pietersen told former Zimbabwe cricketer Pommie Mbangwa during an Instalive.

When Mbangway asked Pietersen to choose between Kohli and Tendulkar, he said: "Again Virat because of his chasing numbers. His chasing numbers are frightening. He averages 80 in chases, all his one-day hundreds come when chasing.

Winning games for the country is much more important than individual performances, said Pietersen. 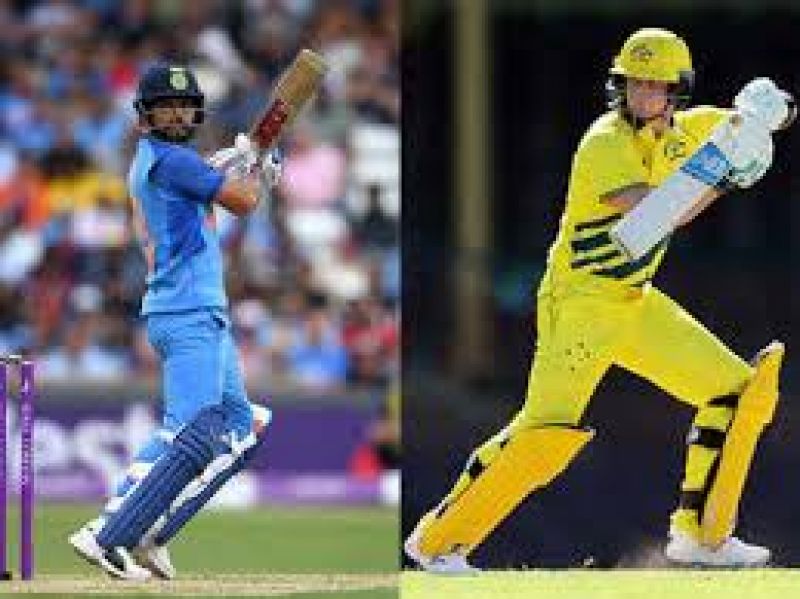 Kohli, who has scored 70 international hundreds, averages more than 50 in all three formats. Smith, on the other hand, averages higher than Kohli in Tests with 7227 runs in 73 games at 62.74.