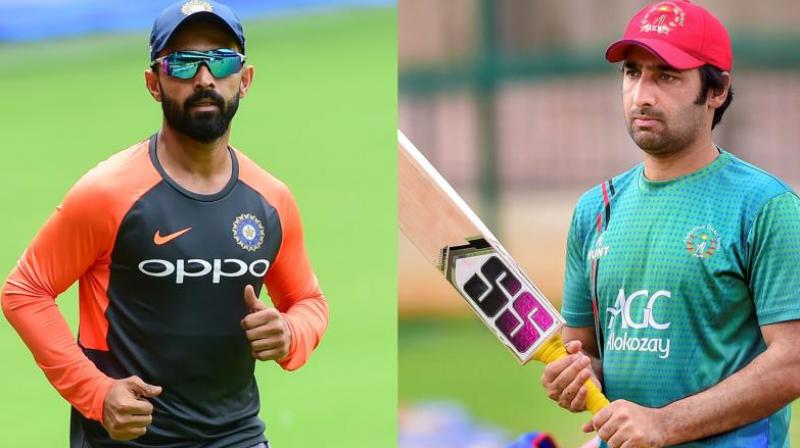 India skipper Ajinkya Rahane won the toss and elected to bat in the one-off Test against debutant Afghanistan at the Chinnaswamy Stadium here today. Former India all-rounder Salim Durrani, who was born in Kabul, performed the spin of the coin. He also handed a memento to Afghanistan skipper Stanikzai. 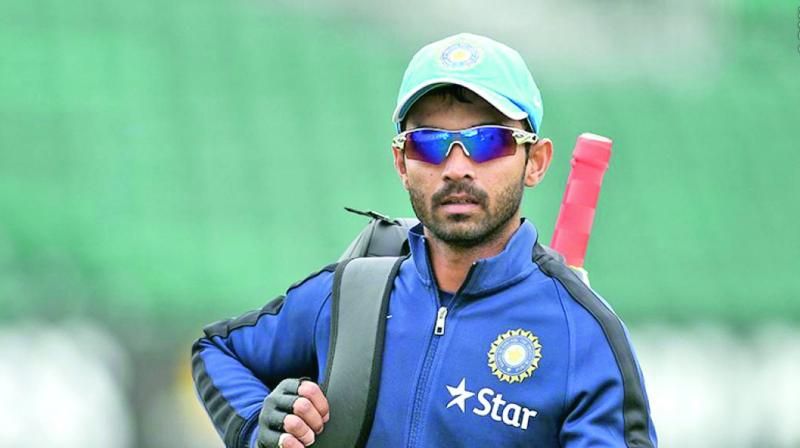