Series Overview: Plan A in place but what about Plan B? 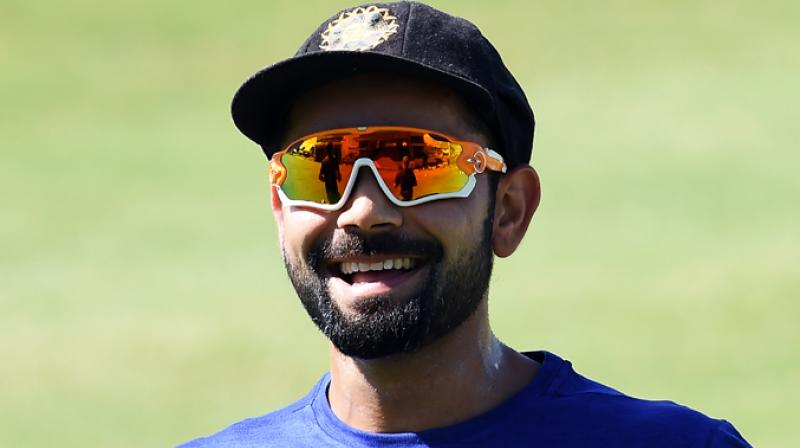 New Delhi, Mar 14: India captain Virat Kohli made it clear that he has his Plan A in place but what also became clear in the just-concluded ODI series against Australia was the lack of an effective Plan B ahead of the World Cup starting May 30. Who is the No.4? Who is the third opener if Shikhar Dhawan continues to fail? Will there be a fourth specialist pace bowling option? Who is the second wicketkeeper? Has Ravindra Jadeja done enough?

These five questions did not find any answers during the 2-3 series defeat. However, the format of World Cup (round robin) is such that India will have to be at their worst in order to not qualify for the semi-finals. All they need to do is win six out of nine games and take it forward from there. Then, it's the matter of two good days in office and hence Kohli has less issues to deal with despite a patchy series for his team. 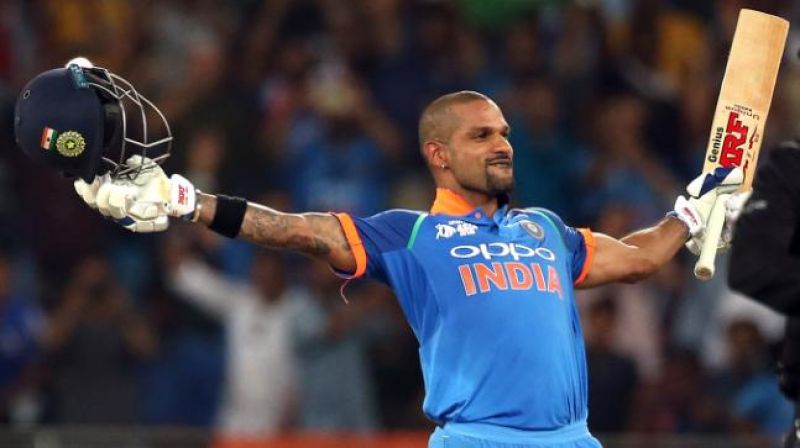 Save the skipper himself (310 runs with two hundreds) and his deputy Rohit Sharma (202 runs with two fifties), the batting didn't come together on a regular basis. Shikhar Dhawan, Kedar Jadhav or Vijay Shankar had their moments but lack of consistency hurt the team. Mahendra Singh Dhoni as usual, was rock solid behind the stumps, something that was highlighted even more by Rishabh Pant's fumbles in the final two games.

Dhoni's astute cricket brain was not there to support Kohli in crunch situations in the final two games. In the bowling department, Kuldeep Yadav (10 wickets) was expensive but got wickets while Jasprit Bumrah (7 wickets) did have his off days. Ravindra Jadeja will still be wondering whether three wickets from four games is good enough or not. India wanted a few answers going into the World Cup with regards to their fringe players but there were more unanswered questions after the conclusion of the final phase of their World Cup preparations. 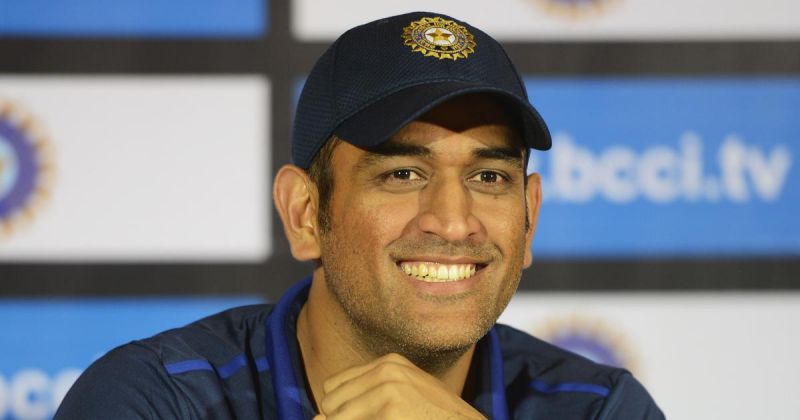 According to Kohli though, he knows his "playing XI going into the World Cup" and only one spot requires to be discussed. However, there remains a big question mark over who will be India's No.4 in the World Cup. Will it be a floating position given that original choice Ambati Rayudu didn't exactly score those tough runs in Australia, New Zealand and now in India barring one game.

If the idea was to give KL Rahul enough chances to settle down, it didn't happen as the Bengaluru-player got only one chance during the series. The flamboyant Pant was also promoted up the order in the final ODI but he couldn't seal the spot. Kohli himself came down at No.4 to accommodate Rahul in one game without much success. So, No.4 does remain a concern with Shreyas Iyer and Manish Pandey not being tried at all during this phase. 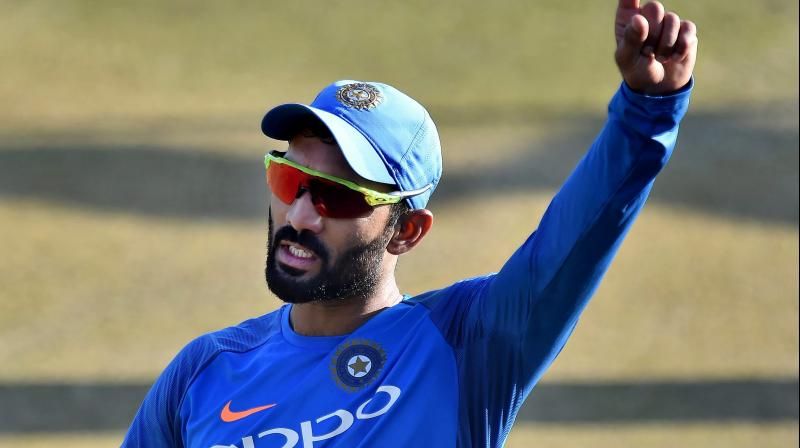 Kohli didn't indicate which is the one spot the team is looking at but it could well be a toss up between Pant and the more experienced Dinesh Karthik. It is clear that Hardik Pandya is a far better bowler than Vijay Shankar.Siddharth Kaul was included in the squad for the first two games and not played. Umesh Yadav was dumped after two bad overs. Yuzvendra Chahal, with lesser variation than Kuldeep, was benched often. So, the questions remained and hopefully the picture will be clearer by April 20, by the time India announce their final 15.