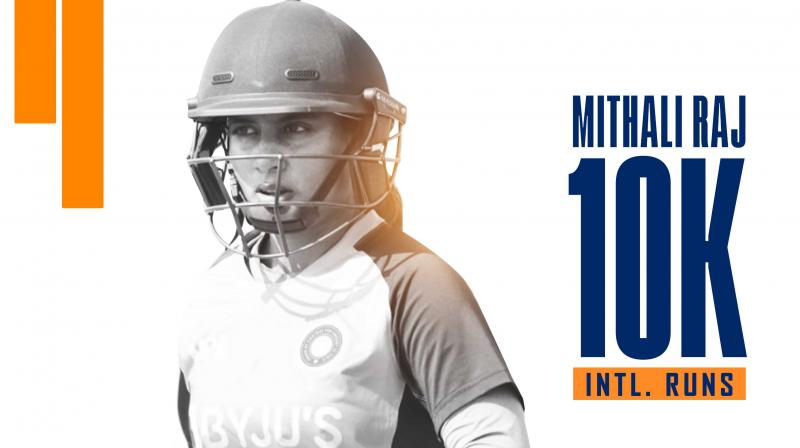 The 38-year-old Mithali, who leads the Indian ODI team, joins England's Charlotte Edwards in the elite club. Mithali achieved the feat with a boundary off Anne Bosch in the 28th over of India's innings during the ongoing third ODI against South Africa here.

But after reaching the milestone, Mitahli departed in the next ball, flicking a Bosch delivery straight to Mignon du Preez at midwicket. 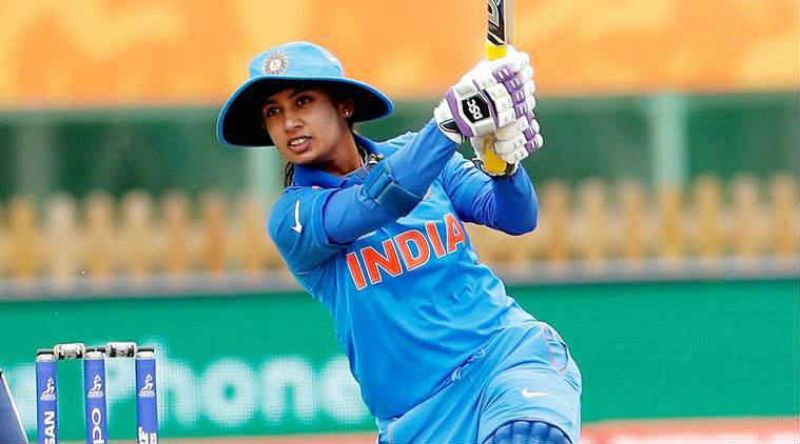