With first team in history of CPL to win all matches, Trinbago Knight Riders wins title 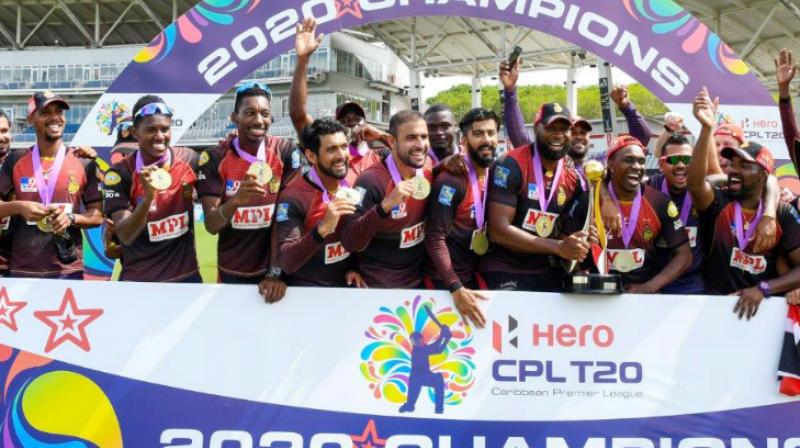 Skipper Kieron Pollard produced a magical spell while Lendl Simmons and Darren Bravo engaged themselves in a six-hitting spree as they took Trinbago Knight Riders to a deserving Caribbean Premier League title with an effortless eight-wicket victory over St Lucia Zouks in the final on Thursday.

Chasing a target of 155, TKR finished it with 11 balls to spare as Simmons (84 off 49 balls) and Bravo (58 off 47 balls) added 138 runs for the unbroken third wicket stand as TKR became the first team in the history of CPL to win all matches in the tournament. 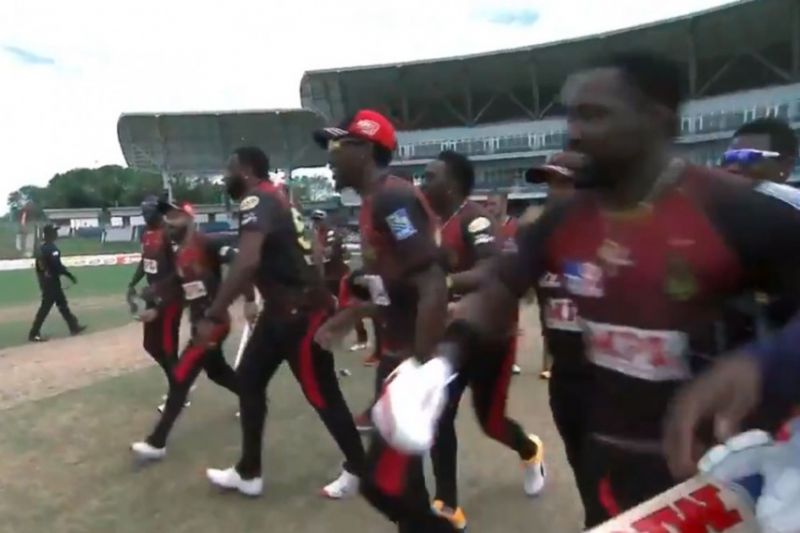 Trinbago Knight Riders The turning point certainly was the 17th over bowled by inexperienced Afghan left-arm wrist spinner Zahir Khan, which went for 23 runs. From 41 required off 24 balls, it came down to run a ball as Simmons hit a six and Bravo hit a couple of biggies.

Down to run-a-ball, Scott Kuggeleijn, Zouks most effective fast bowler lost his length against a rampaging Simmons, who hit a six and a four to effectively finish the contest as 16 came from the over.

Earlier, TKR skipper Pollard marshalled his resources brilliantly while showing the way with figures of 4 for 30 which restricted Zouks to 154 after racing away to 77 for one at one stage. Pollard bowled his variation of slower deliveries on a pitch where the ball gripped and came late. 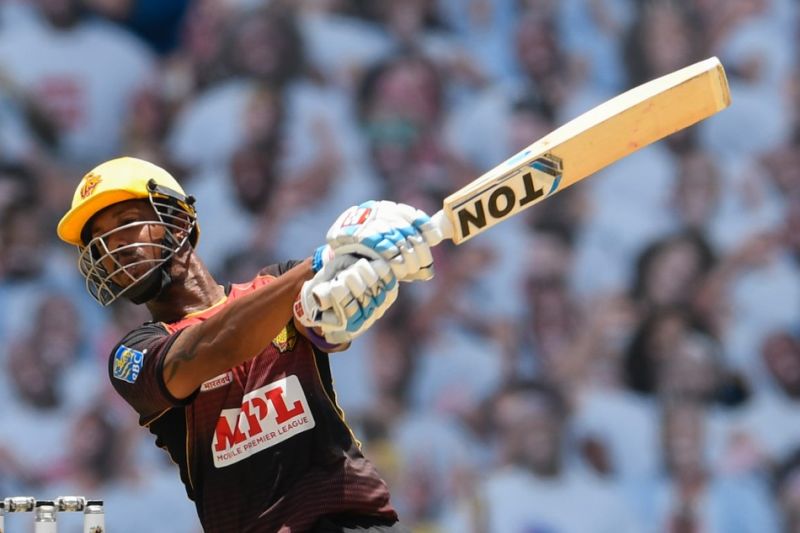 The last six wickets fell in six overs for 39 runs as Darren Sammy's side missed out on crossing 175-run mark.