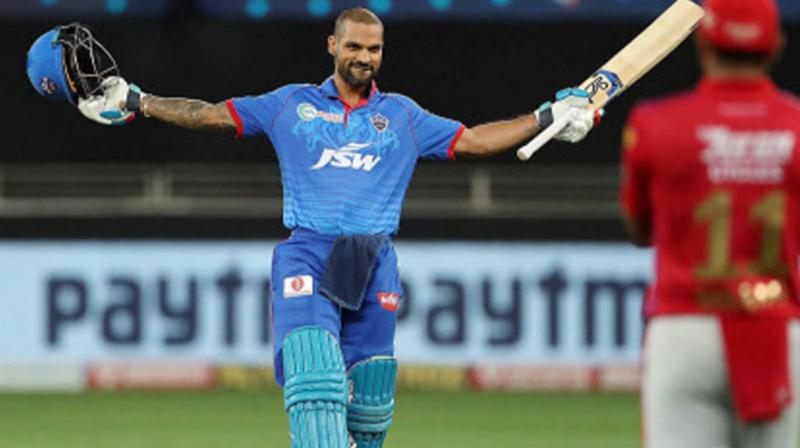 New Delhi: Indian opener Shikhar Dhawan, popularly known as Gabbar, has once again shown his bat. He missed out on a half-century but in the last league match of IPL 2021, he played a fine inning against Royal Challengers Bangalore. The veteran opener on Friday registered his name in another special record list along with good innings on the Dubai ground. 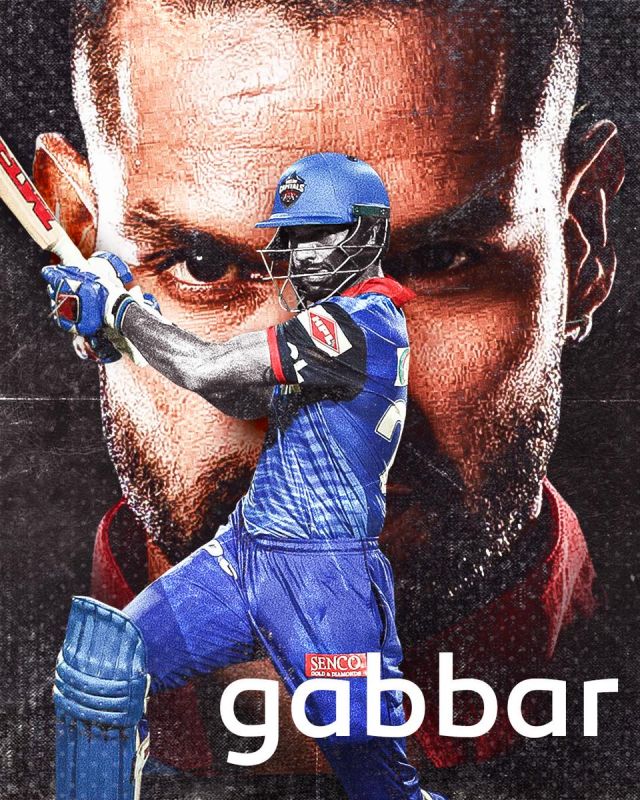 Shikhar Dhawan scored 43 runs in 35 balls against Royal Challengers Bangalore on Friday. After sharing 88 runs for the first wicket with Prithvi Shaw, he became the victim of Axar Patel on the first ball of the 11th over, but before this, his team was once again tremendous based on this innings adorned with 2 sixes and 3 fours. 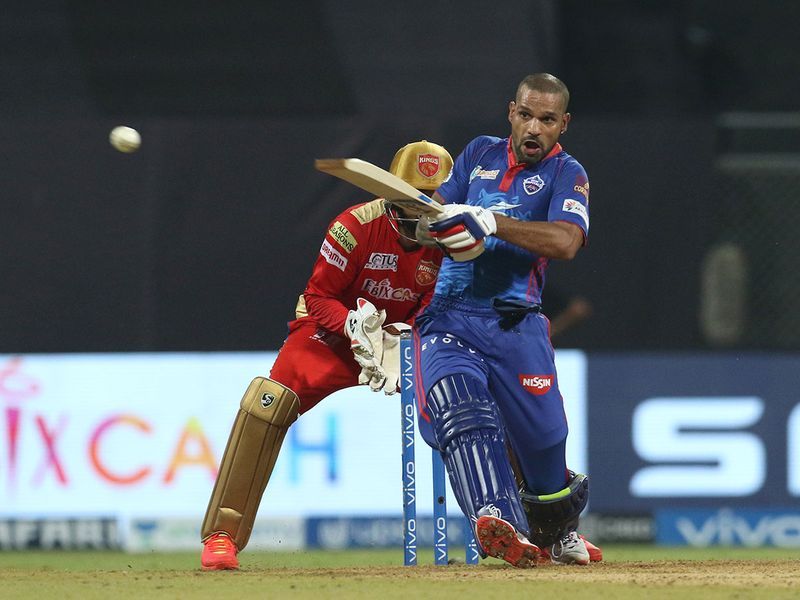 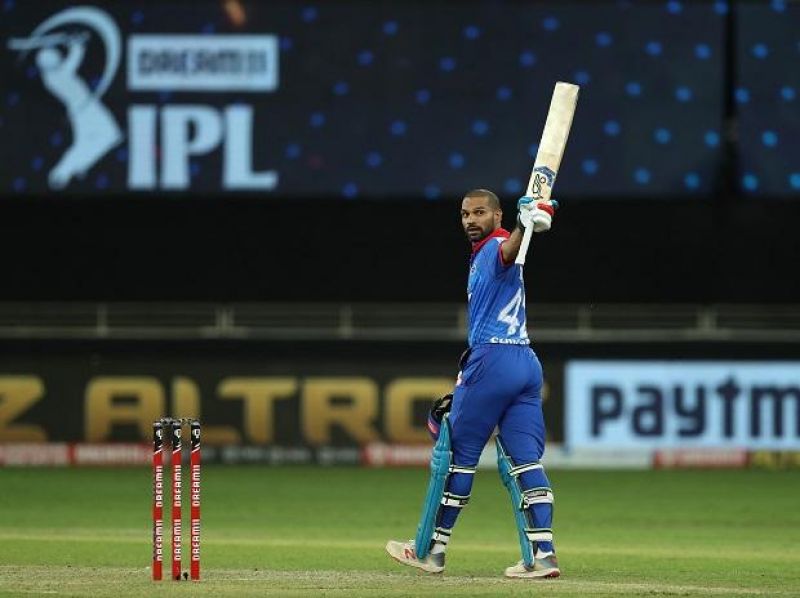