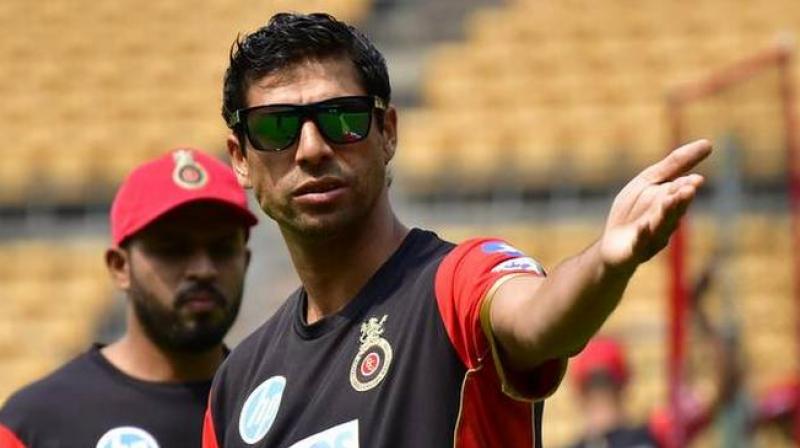 Ashish Nehra, current bowling coach of Royal Challengers Bangalore, has been confirmed as coach and will be part of the coaching leadership team along with Gary Kirsten. Ashish Nehra had joined RCB last season.  "I had the privilege to join the coaching team of RCB last season and feel very passionately about the team. I want to thank the team management for considering me in a leadership position with the franchise and look forward for the successful seasons ahead," he said. 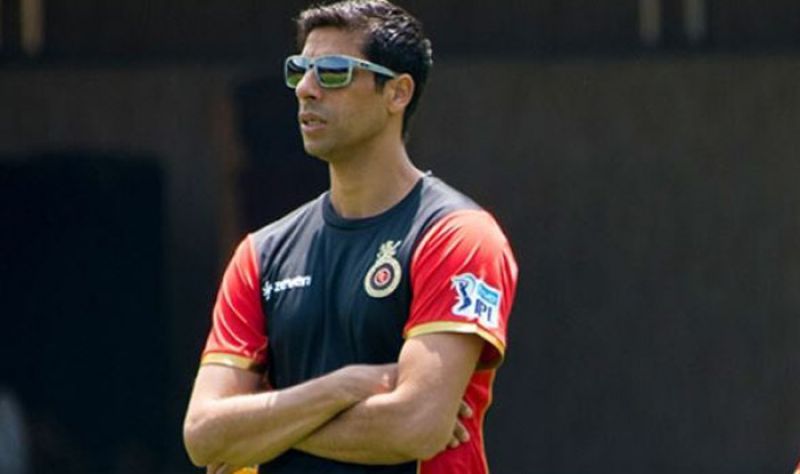 Nehra has played in all formats of the game and had been a part of the Indian team in two largely successful Cricket World Cups, two Asia Cups, and three ICC Champions Trophy tournaments.  In the past, he had represented various IPL teams including Delhi Daredevils, Mumbai Indians, Pune Warriors, CSK and Sunrisers Hyderabad. RCB Chairman Sanjeev Churiwala said Nehra and Kirsten will partner Kohli to help the team deliver better performance. "We are very happy to have Ashish Nehra join RCB as part of the coaching leadership team. Ashish and Gary will partner the Captain to help the team deliver better performance," he said.