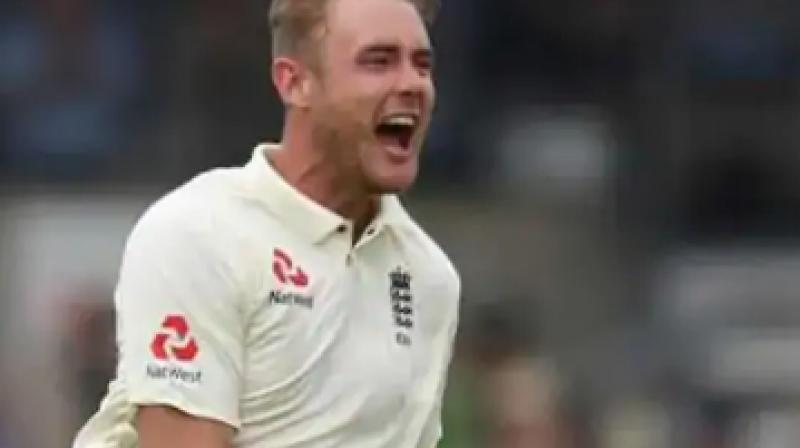 Southampton: Senior England pacer Stuart Broad might be dropped from the playing XI for the first Test against West Indies starting Wednesday and Jofra Archer and Mark Wood will partner James Anderson. 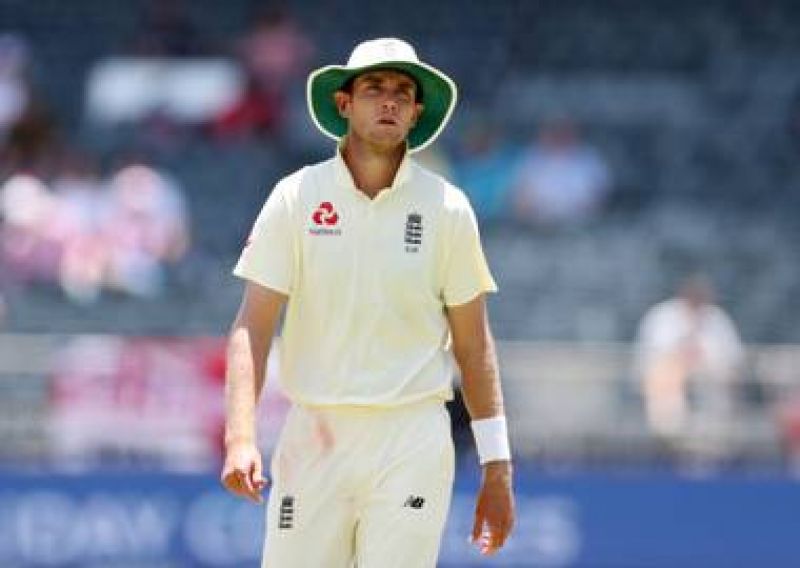 Stuart BroadAccording to the report, Broad will miss first home Test match in eight years. With only one spinner in XI, Stuart Broad's place in the playing XI has come under doubt.

Even Chris Woakes is likely to miss out in the Ageas Bowl game.

Broad last missed a home Test when he was rested against West Indies in 2012 and with 485 Test scalps is only second to Anderson in terms of highest wicket-takers for England. 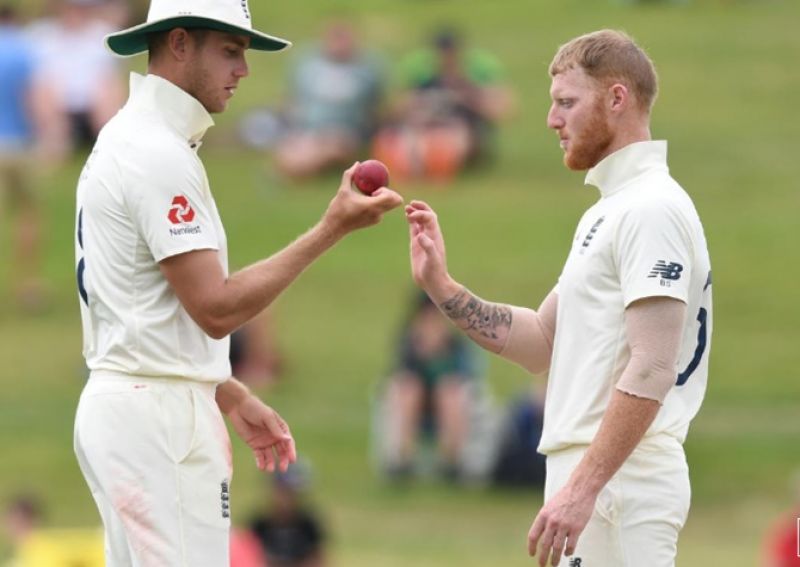 Stuart Broad and Ben StokesHowever with six back-to-back Tests against the Windies and Pakistan, the rotation policy could be used to keep the paces fresh.