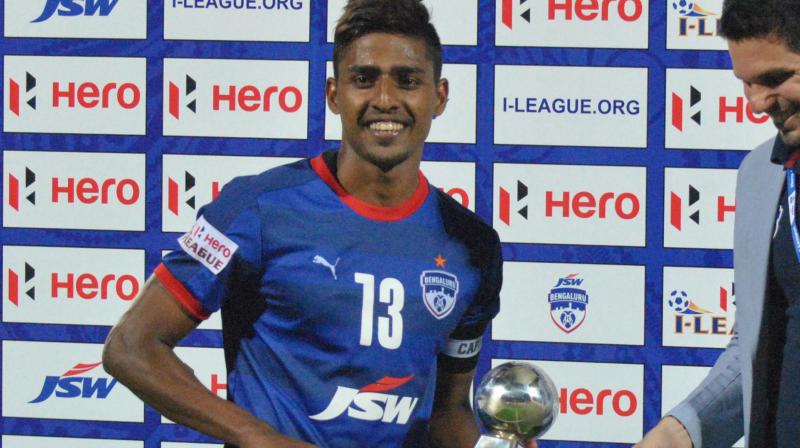 Bengaluru FC today announced that right-back Rino Anto has returned to the club, signing on a two-year deal that will keep him in the club until the end of the 2019-2020 season. The 30-year-old, who made the switch to Kerala Blasters in the ISL draft at the start of the 2017-18 season, returns ahead of the Blues' 2018 AFC Cup Inter-zone semi-final against Altyn Asyr FK. "I'm glad to be back at this club where I made so many memories and I cannot wait to get on the pitch in a Bengaluru FC shirt once again. 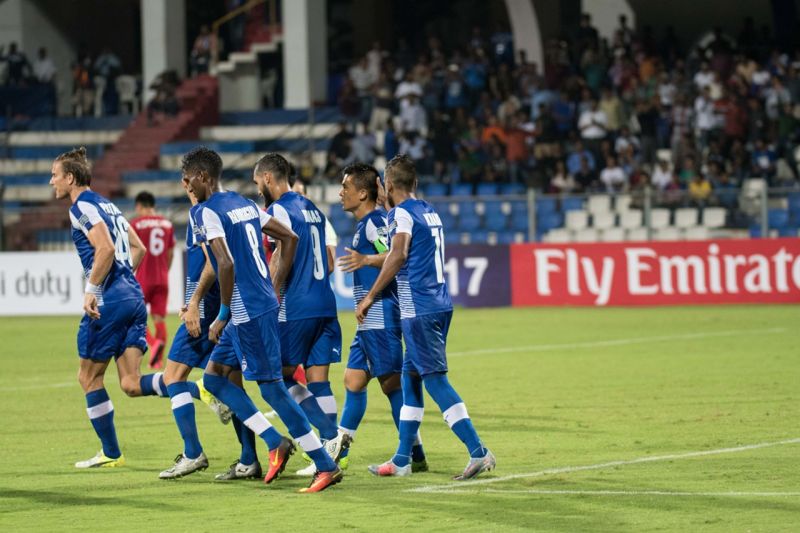 It's never easy to be a part of a club where the level of competition is so high, but I'm ready for the challenge," said Rino, who made 80 appearances in his first four seasons with the Blues. Having won the I-League in his debut season with the club in 2014, Rino was part of the club's squad that won the Federation Cup titles in 2015 and 2017, reclaimed the I-League title in 2016 and also played in the AFC Cup final of 2016, in Doha. 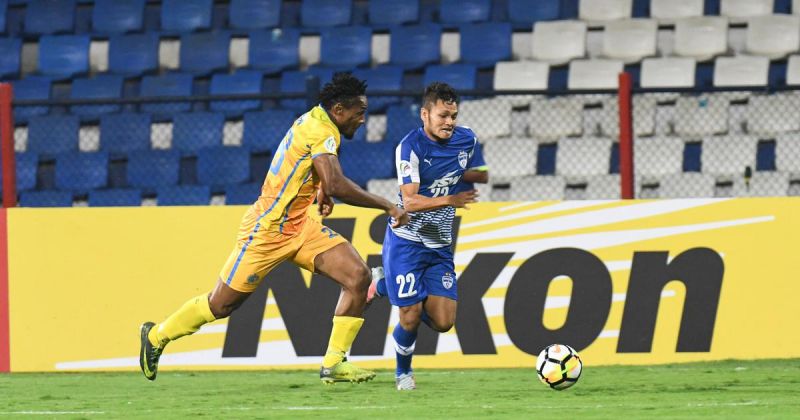 "We're very happy to have Rino back, he's been a star performer for us in our entire journey, including being a club captain. He's been a leader for us and has a very strong connection with the fans, who I'm sure will be equally excited to have him back. "Rino is a national team player and we look to see him back there, representing club and country," said club COO Mustafa Ghouse. Bengaluru takes on Turkmenistan's Altyn Asyr FK in the first leg of their AFC Cup 2018 Inter-zone semi-final at the Kanteerava Stadium on August 22.