I play according to the conditions: Nabi

At a time when the entire cricket world is enamoured by the wrist-spinners, Afghanistan's Mohammad Nabi has emerged as a dependable finger 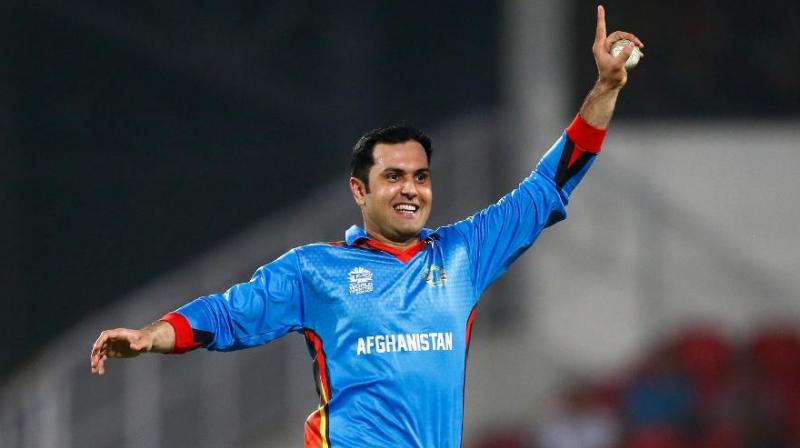 New Delhi, Apr 5: At a time when the entire cricket world is enamoured by the wrist-spinners, Afghanistan's Mohammad Nabi has emerged as a dependable finger spinner, who relies on his natural game. The 34-year-old off-spinner has played an important role in Sunrisers Hyderabad last two wins -- taking four wickets against Royal Challengers Bangalore last week and two scalps against Delhi Capitals here last night.

"I do nothing different. I play my natural cricket. It is just that the conditions are different, so I adjust to the conditions as soon as possible," said Nabi after Hyderabad beat Delhi by five wickets. Nabi doesn't always figure in the Sunrisers playing XI as the team uses him according to the conditions only. He has so far been part of just seven matches in the IPL. After missing in action in the earlier matches, Nabi came into the squad following an injury to captain Kane Williamson.

He along with his illustrious fellow Afghan spinners -- Rashid Khan and Mujeeb Ur Rahman -- have been playing quite a lot of T20 cricket across the globe. "We have been playing together for last three years for the team, so we wait for our chance and give more than 100 percent. The important thing is to read the batsmen, what is he doing. If he is looking to score runs then you can't bowl the same ball again. It comes automatic with experience," he said. 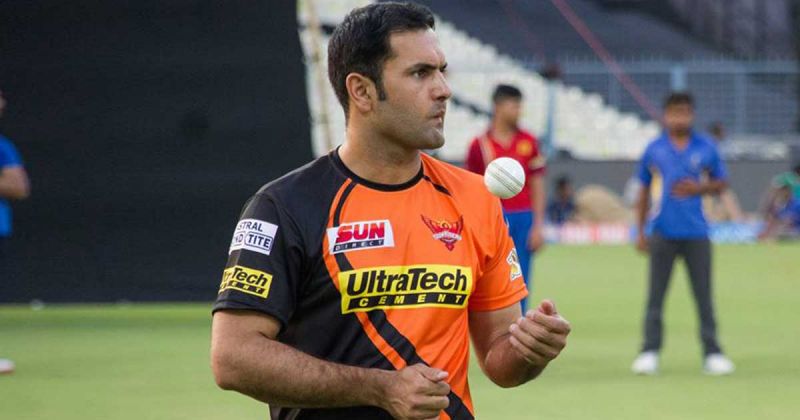 I play according to the conditions

"We have been already successful in Australia at Big Bash. That's why they pick us. The main thing is to adjust to the conditions. Here most of the times, the condition is such that the ball is turning. In Australia, it is totally different, there is bounce and not that much turning, so you have to stick to your line and look for dot balls," explained Nabi. Talking about how he approaches his bowling, the Afghan spinner said: "My strategy is always that when I get to bowl after 10 overs, I look for dot balls because it creates pressure and then Rashid and Mujeeb can get wickets from the other end."

Nabi said that the experience of playing at The 2018 Vitality Blast last year in England will help Afghanistan at the World Cup, starting May 30, in England. "Last time we played T20 blast because the World Cup is going to happen there. So we got good experience there and we will look to use our experience and use our talent and do our best in the World Cup," Nabi said. Asked how he guides Rashid Khan, who has made a name for himself as one of the world's top spinners, Nabi said: "Sometimes, you can't get the variation, sometimes you lose concentration, so when we play together in the national team or any other team, you have to make him understand, what is the batsmen doing, what field you need to set.

"If you try for more dot balls then the batsmen will make mistakes. If you run after wickets, you will get hit more. "Rashid is a different spinner than other leg-spinners. He is quick through the air and he is sharp and his googlies are not read well by the batsmen, so they want to stay on strike and make mistakes," he said.