Upset with Tendulkar, scores of Malayalee netizens regret criticism of Sharapova for not knowing him 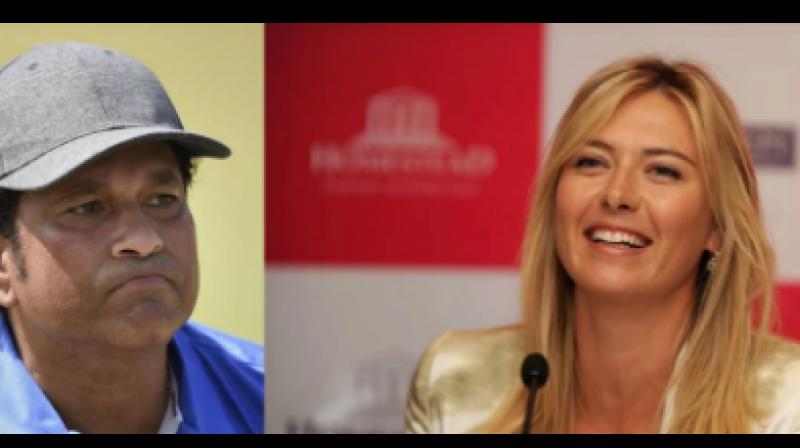 Angered over Sachin Tendulkar's tweet on farmers protest, scores of Keralaites flooded tennis star Maria Sharpova's social media pages with messages, apologising for taking on her in 2015 after she had in an interview pleaded ignorance about the cricket icon.

While most messages were apologetic of their previous comments critical of her and lashed out at Tendulkar, a few even invited the Russian to come to God's Own Country to enjoy its scenic splendour and attend the iconic Thrissur Pooram once the coronavirus threat receded. 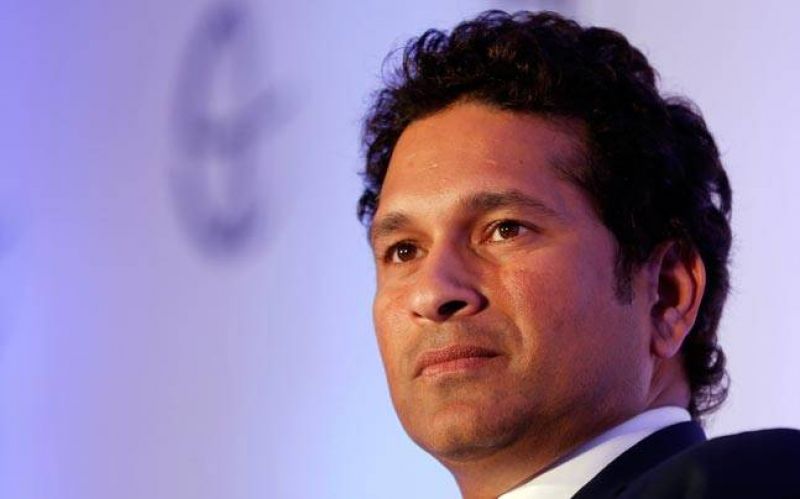 "Sharapova, you were right about Sachin, that he is not a person of quality that you should know," a social media user commented in Malayalam, as was hundreds of other messages in the south Indian language. The tennis star on Wednesday posted a tweet saying "Anyone else got their years confused?" after her twitter and Facebook page got flooded with comments in Malayalam once again like in 2015.

Sharapova had faced the ire of Malayalees in 2015 following her comment in an interview that she did not know Tendulkar. But many were back on her wall since Wednesday, apologising for their "crude behaviour" six years ago, soon after Tendulkar along with several Bollywood and other cricket stars rallied around the government in its pushback against support from several global celebrities to the farmers' protests against new agri laws.