Why BJP looking for representation in Gurudwara polls?

Why BJP looking for representation in Gurudwara polls? 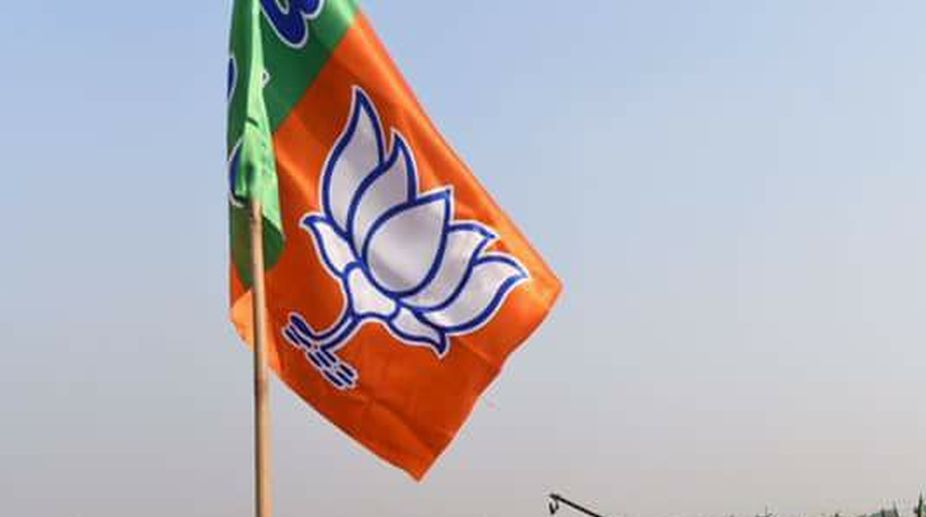 There are alliances which are borne out of similarity of ideologies and some out of necessity. Shiromani Akali Dal and BJP partnership is one of the latter ones which provided Akali Dal a presence in the centre and gave BJP relevance in Punjab politics.

But gradually this partnership started affecting the Sikh religious practices in ways which weren't evident to general public but were of grave concern to those who understood the philosophy of Sikhism.

This partnership hasn't resulted in any major benefit for the state of Punjab. Rather only benefit is a centre ministry to Badal clan. With aligning of Akali Dal with BJP, Sikhs lost its only panthic party which converted into a family party.

Along with BJP came an interference of RSS. Since Akali Dal controlled SGPC, RSS got a backdoor entry. Guru Nanak Dev was the first philosopher to say that earth removed around the sun but the current Nanakshai calendar is according to the movement of the moon as per Hindu philosophy.

This suits the business model of the so called godmen who are misleading the masses. We have seen RSS holding meetings in the Gurdwaras. The controversial Dasam Granth is getting precedence at insistence of RSS.

The Anand Karaj Act is being promoted as a great step for Sikh identity where as it is simply an eye wash. For all practical purposes, it comes under Hindu Marriage Act.

Now the allegiance is going a step further and BJP is demanding seat sharing in the SGPC elections. How can a party with its roots firmly entrenched in the RSS ideology be given right to fight elections in Sikh religious bodies?

Religon and State matters need to be kept separate. The mixing up of the affairs of Akali Dal, BJP and RSS has led to a massive corrosion in the highest body of Sikhs. Gurudwaras are being used for political purpose of Akali Dal. Incidents like yesterdays clash at Golden Temple, Amritsar have become a common occurrence. Even the corrosion of the morality of the leaders like Such Singh Langah and Johar Singh are becoming common. We have allegations of stealing of gurudwara funds.

These are causing a deep fissure in the Sikh followers. If the matters continue unchecked, the unrest can be used to weaken the Sikh community. Sikh philosophy is based on logic and reason and need of the hour is ensuring strengthening of our philosophical roots and not letting politicians use our highest body for their personal gains.