Teachersâ€™s day: Here is what can disturb you to the core 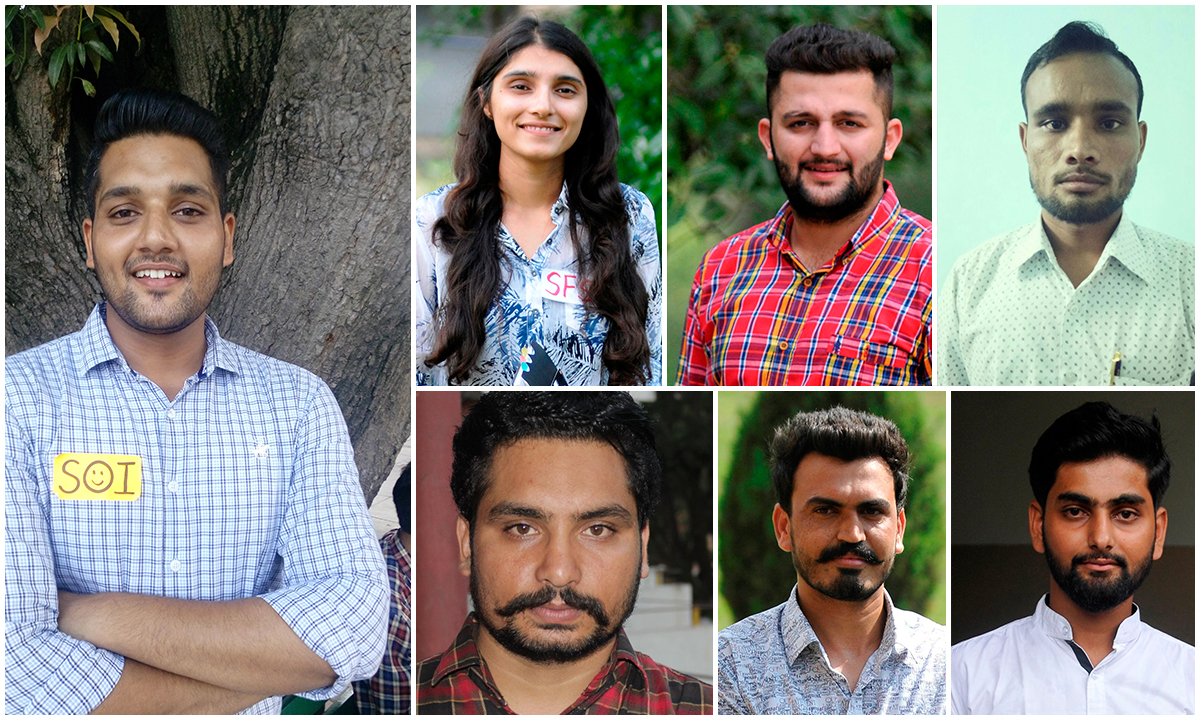 This is a Panjab University. This is known to be one of the premier universities in the country. Few years ago, it was declared as number one university on the basis of its overall performance in academic and research fields. Even now, it is one of the best of the lot at the national level.

As of now, the university is in the news because of the feverish election activity on the campus. The atmosphere has become lively as students are campaigning hard in support of their respective candidates.

But my concern has nothing to do with the elections. What has shocked me is pathetic level of knowledge of the students on the university campus. I had never thought that the students studying in the Panjab University at Chandigarh could be so â€?illiterateâ€? about the general issues which are reported almost daily in newspapers and also by electronic media.

What you will be reading next may leave you absolutely stunned? Here is what I want to tell you. There are seven students in the fray for the office of the President of the Student Council of the University. They are Harman Lubana, who is a joint candidate of the SOI, SOPU and one other student outfit.

Hassanpreet is contesting as the SFS candidate and Jashan Kamboj as NSUI, HIMSU candidate.

Kuldeep Singh has been put up by the PUSU and some other groups and Avinash Pandey by the ABVP.

Devinder is contesting as the SFI candidate and Kashmir Singh as an independent.

Reporting team of one of the newspapers asked some questions to all the seven candidates, who are in the contest for post of the president of the council. Two questions were very interesting. One was: who Vicky Gounder is? And other was: who is Dipak Misra?

Hold your breath for a while to know what I am going to tell you. Four for the seven presidential candidates gave the right answer about Vicky Gounder. They said that he was a known gangster. That means that more than 50 per cent candidates for the post of the President were aware that who Vicky Gounder is?

But the next bit of information will certainly upset you. Of all the seven candidates, not even one could tell that who Dipak Misra is? All the seven answered that they do not know who he is? The question was about the same Honorable Dipak Misra, who took over as Chief Justice of India only about a week ago. It was reported by all newspapers apart from TV news channels.

First of all, 7 out of 7 students, which mean 100 per cent, not knowing that who Dipak Misra is itself a most depressing revelation. That shows the level of our universities and to an extent the interest of students in studies.

Secondly, 7 out of 7 candidates for the post of president of the council not knowing about Misra is more hurting because it is expected from the student community, especially studying in the premier university of the country, to elected most talented and bright students as their leaders so that they could become part of our mainstream politics in future replacing the present stuff most of which is not liked by people of this country.

Should be blame teachers and our school, college and university systems for churning out a lot of students who donâ€™t know the name even of the Chief Justice of their country what to talk about something else.

Today is Teachersâ€™ day. Many teachers will be honoured for the good work done by them in their institutions and other levels. We need to salute to such teachers. But on this day, we also need to look out at the teachers who have become a liability for the society. Their only mission is to just collect a salary at the month end and not to teach students for whom they were recruited.