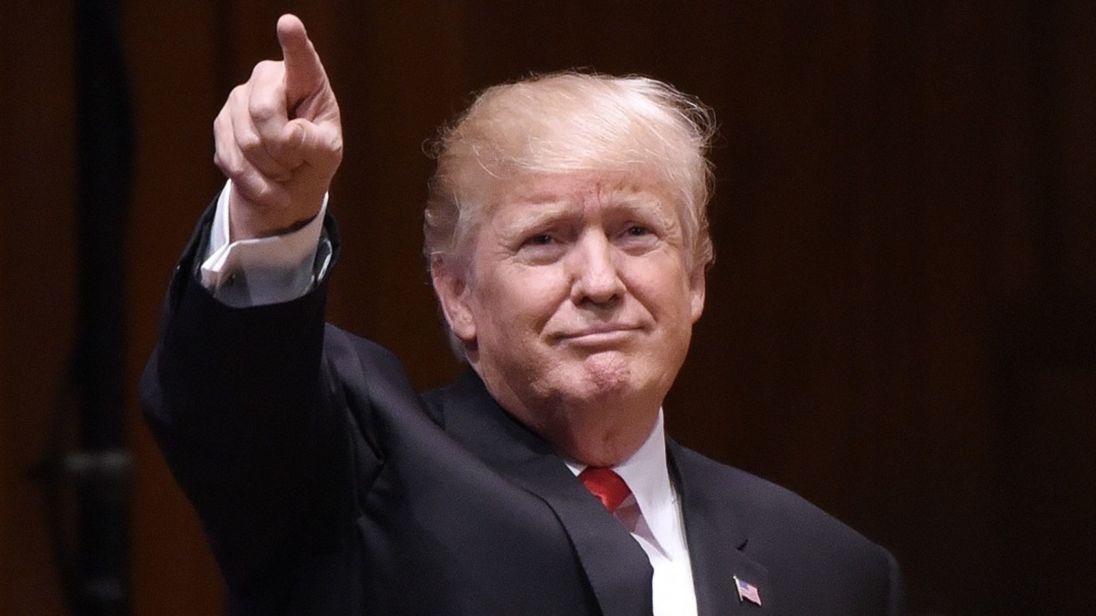 America has never seen a President like Donald Trump even though they have their fair share of controversies in the Oval Office. Donald Trump at times seems to have a mental imbalance which causes verbal diarrhea and at times he seems to be the innocent, daring child who could shout out the obvious, â€?The emperor is nakedâ€?.

The latest verbal diarrhea by President Trump in part shocks the world and in part raises pertinent questions as to acceptance of reality of our history which was rooted in bigotry.

Virginia has been the capital hub of slavery, where the African-American community has been facing worst of onslaught of racism. During a procession in Charlestown to commentate the memory of the lives lost in hate-shooting targeting African-Americans, a white supremacist drove his truck on the crowds killing a young woman. Both, Liberals and White supremacists are out on the roads highlighting the existence of deep rooted racism.

President Trump, after initially condemning the death of the woman, said that both fractions were at fault. As per President Trump there are good and bad people on both sides.

While President Trumpâ€™s soft stand on todayâ€™s incident is condemnable and is getting a suitable response from the world, the later part of his statement needs a deeper thought.

If we idolize our ancestors and continue to glorify some part of their â€?goodâ€? side without acknowledging their mistakes, can future ever change? If George Washington had a good side, then so did so many other names in history.

Hitler faces ire of people but he was also loved by so many people. His romance with Eva Brown could be a topic for a romantic thriller.

Indira Gandhi, much revered leader, tried to annihilate the Sikh community in a manner similar to cleansing of Jews. When Margret Thatcher helped her friend Indira in planning of the attack on Golden Temple did she not become a criminal too?

The manner in which Rajiv Gandhi ordered massacre of Sikhs in 1984 was no less deplorable than the gas chambers of Hitler. Sikh men were burnt alive on the streets with mobs cheering and police standing as mute spectators.

L K Advani charged with his â€?senaâ€™ on â€?Babri Masjidâ€™ to take back his God's home killing hundreds but is still revered leader of the country.

There are leaders who lead with honesty and values. And there are leaders in our near and distant history who need to be accepted for what they were. The evil in their actions was greater than any good side they might have possessed.

For our present to be worthy of humanity, maybe we need to examine President Trumps words without bias for his senselessness. Inadvertently he seems to have made sense.

The "good "can never be held above the human rights. There can be no grey when a strong and powerful uses his might to suppress weak or minority. It's a harsh black and white reality.