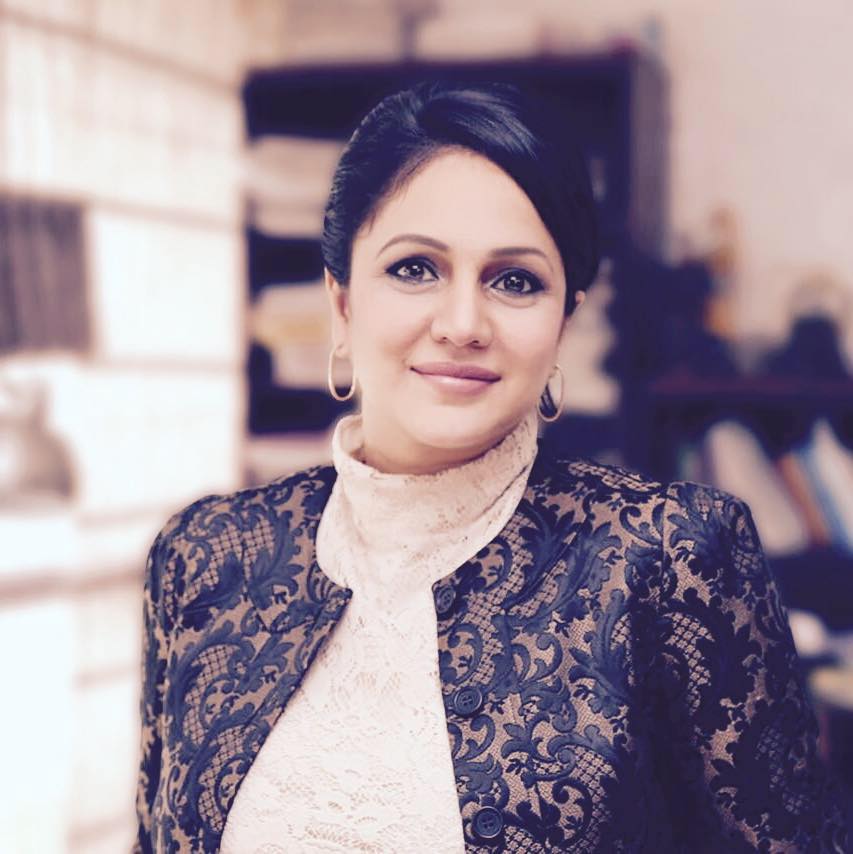 Lives of the two states Haryana, Punjab and Chandigarh have come to a standstill due to a VVIP â€?rapistâ€™ has a possibility of getting punished for his heinous crime.

The VVIP accused is a self styled singer, actor and a so called spiritual guru, â€?Baba Gurmeet Ram Rahim Singhâ€™. The law of the country is ready to treat the â€?VVIPâ€™ at par with any other citizen of the country but his followers consider him their God who can never do anything wrong.

The thorough investigation took its due course and the accused was given full opportunity to defend himself. But, now before the pronouncement of the judgment, Haryana, Punjab and Chandigarh are being held ransom by the followers of this â€?Babaâ€™.

There are thousands of followers, who call themselves â€?premisâ€™ descending on the roads of Panchkula. They have probably been asked to do this, may be to scare the government of the consequence if the verdict comes against the favour of the Baba.

This in itself indicates the guilty mindset of Gurmeet Ram Rahim Singh who probably fears the verdict. Along with this rape case, there are verdicts pending on murder, castration and arms training cases.

If this verdict goes against him, there is a very strong possibility that Ram Rahim will not taste freedom for a very long period of time like the notorious godman Asa Ram.

At this point, one wonders at the state of our society which stands up to protect a â€?rapistâ€™ as god but doesnâ€™t care for the victim.

Ram Rahim has nothing traditionally spiritual about his persona. He has such strong narcissistic streak that he has made movies starring himself as the hero and has paid his followers to watch the movies in the multiplexes.

He sings songs like, â€?I am your love chargerâ€? in tunes that would make Mozart tremble in his grave. His costumes are epitome of sleazy and vulgar display.

But along with all the narsistic behavior he contributes to the welfare of the poor. His base started with helping the poor women who were victims of abuse by alcoholic husbands.

He contributes to the welfare of his followers with generously taking care of their expensive medical needs to education. And with this generosity he has developed a vote bank which can be sold to highest bidder.

Akali Dal, the so called â€?panthakâ€™ party of Sikhs, had in desperation had resorted to ask for this very vote bank in the recent assembly elections.

This vote bank has bought him and several others like him to escape punishment and grow their strength.

Who does one blame here? The poor and the needy who are thronging the streets to stand up for the man who came to their help in troubled times or the system of politicians and governance who allowed Ram Rahim to grow to the level he is at today?

The blame can also be assigned to the Sikh religious body SGPC, who by the very tenant of Sikhism is required to help the poor and needy. The monies donated by Sikh sangat goes into adorning Gurdwaras with marble and gold where as the teachings of Guru Nanak show the path of simplicity and helpfulness.

In fact Guru Nanakâ€™s philosophy was in retaliation of such wastefulness which is being propagated by those at the helm of Sikh affairs.

The ever growing power of such people is in direct proportion of the failure of our systems to fulfill the basic needs of poor masses of India.

And the tragedy is that in case the situation goes out of hand, the lives lost will also be of the poor and the security personnel. And those responsible for the creation of this situation will be safely from all the chaos.