BJP leadership may accept it or not, but its decline has started

BJP leadership may accept it or not, but its decline has started 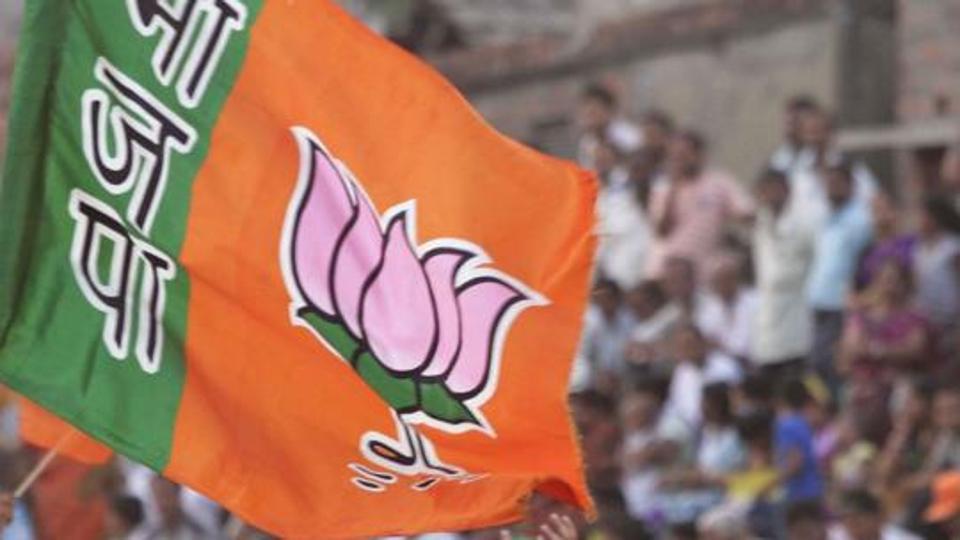 By all counts, the big defeat of the BJP-SAD candidate in the Gurdaspur Lok Sabha by-election is a significant political development. The electorate has given a very clear and comprehensive message to the BJP and its supporter, the SAD, that people are disappointed because of the fiscal and other policies being pursued by the Prime Minister Narendra Modi led Government in the Centre. Such a huge verdict in favour of the Congress is a clear rejection of the fiscal policies of Modi Government in which the Shiromani Akali Dal is also a partner.

The BJP candidate has lost the election even in the Assembly segments such as Pathankot, Bhoa and Sujanpur  which are otherwise considered stronghold of the BJP. In the rural Assembly segments such as Dera Baba Nanak, Quadian, Fatehgarh Churian, the Congress has won with a huge margin and the BJP-SAD candidate has suffered big defeat in these segments. Even in the urban constituencies such as Batala and Gurdaspur the BJP-SAD candidate got a sound electoral beating. It would have never crossed the mind of Sunil Jakhar that he would register such a huge win in Gurdaspur constituency which was not his home turf.

Obviously, there is lesson for winners as well as for the losers. The lesson for the losers is that people are no more mesmerized by the high sounding speeches of Prime Minister Narendra Modi. They are no more interested in what Modi says. In fact, they are hugely disappointed with the fiscal and other policies of Modi Government because they have been hit very hard by the economic policies being imposed on the people of the country by Modi-Jaitley combine. Obviously, first demonetization and later GST has harmed all sectors of the Indian economy especially the small time traders, shopkeepers, businessmen and others.

The Modi-Jaitley combineâ€™s policies have almost locked the economy. There is no hope of revival of the business. The sentiment of the trading and business class is at the lowest ebb. The restrictions imposed on cash payment beyond a certain limit have become a big handicap for trading and business community. Linking of the bank accounts with pan and aadhar card has created a scare among businessmen and traders and they have become reluctant to route their transactions through the banks for business and trade purpose. Except making high sounding speeches, the Modi Government has done nothing worth mentioning for the people of the country. Farmers have turned against it in a big number, so are traders and dalits.

Two big minorities-Muslims and Christians- have been skeptical with regard to the BJP for long. Moving away of the four major sections of the society from the BJP is a reason behind such a comprehensive defeat of its candidate in Gurdaspur by-election. Indians, by and large, do not like social strife. The confrontationist approach adopted by the BJP to expand its base in certain of the country is proving to be counterproductive for it. No more, there is free run for the BJP which it had in 2014. Liberal forces have joined hands to counter all moves of the BJP at the policy level and also at the social level.

There is a lesson of the SAD, the leadership of which has been â€?blindlyâ€? supporting all the policies and programmes of the BJP at the national level. While supporting the BJP, the SAD almost lost its independent identity and started supporting some of the BJP policies which were otherwise opposed by vast sections of the society. The SAD leadership led by Sukhbir Badal campaigned vigourously in Gurdaspur but people did not respond to its pleas. In fact, Sukhbir Badal and his associates were more active in the Gurdaspur by-election compared to the BJP leaders.

The SAD leadership, which used to take bold stand, in support of the minorities especially Muslims, has been silent spectators on what has happened with Muslims at certain places in the name of beef and cow protection. Obviously, for fear of the BJP, SAD leaders stopped taking stand on important political and social issues bothering minorities. That is also one of the reasons that the BJP candidate supported by it suffered big defeat in the rural segments which used to be its stronghold. The SAD leadership, if it wanted to do well politically, will have to follow the independent political line on vital issues of national importance. It would to come out of the shadow of the BJP.

The lesson for the Aam Aadmi Party (AAP) is that people are no more interested in politics of statements that has become hallmark of its top leaders. Leveling allegations and issuing statements with a purpose targeting individuals has value but not a lasting value. People take little time to understand the purpose behind the leveling of allegations. To build a party across the state, party leadership has to take stand on the issues affecting the lives of people across the board and has to fight on these issues through democratic means. The AAP leaders have done little since the last Assembly elections to attract the attention of the people. Otherwise, there was issue of oil prices and also of the GST on which the AAP should have been on the forefront. Petrol and diesel prices affect majority of the people. The hasty implementation of the GST is a big issue. Traders and shopkeepers have suffered a lot due to GST. But the AAP did not raise its voice on this issue in a big way.

The BJPâ€™s student wing has suffered big defeats in the student elections in some important universities of the country. The BJP has started suffering defeat in the elections. The outcome of the Gurdaspur byelection may have also its effect in the Assembly elections in Himachal Pradesh. The BJP would have to do serious introspection if it wanted to arrest its decline. It would have to change its stand on fiscal policies being pursued by it. The BJP would have to listen to what Yashwant Sinha and Arun Shourie say. Its decline is visible. This fact may not be accepted by the BJP leadership but it is true.