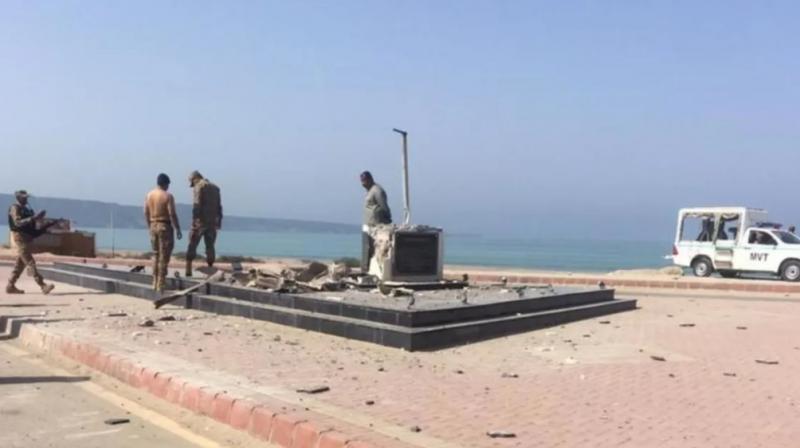 Abdul Kabir Khan said that the militants had entered the area, considered a safe zone, masquerading as tourists

Balochistan: Jinnah’s statue, which was erected earlier this year, was reportedly blown up by an explosive device place beneath it. A statue of Pakistan's founder Mohammad Ali Jinnah was destroyed in the blast in the port city of Gwadar in Balochistan province, Dawn reported on Monday. According to Pakistan’s English daily. The blast was claimed by the banned Baloch Liberation Army.

"The demolition of Quaid-e-Azam's statue in #Gwadar is an attack on Ideology of Pakistan. I request authorities to punish the perpetrators in the same way as we did with those behind the attack on Quaid-e-Azam residency in Ziarat,” Balochistan’s former home minister and current Senator Sarfraz Bugti tweeted. 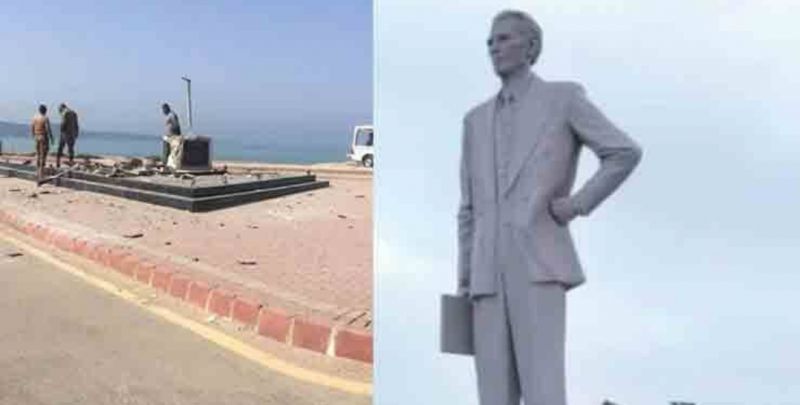 Gwadar Deputy Commissioner Major (retd) Abdul Kabir Khan said that the militants had entered the area, considered a safe zone, masquerading as tourists, reported BBC Urdu. While no arrest has been made so far, Khan told the Urdu language station that police are looking into the matter from all angles, assuring that the culprits will be caught soon.

Bugti referred to a 121-year-old building, which the Baloch militants blasted and raked with gunfire. Jinnah had spent his last days of life and was later declared a national monument. The building caught in fire due to the blast and gunfire, destroying the furniture and memorabilia.

Balochistan has been witnessing a spate of violence for several years, mostly due to the activities of the Baloch National Army. "The Chinese Embassy in Pakistan strongly condemns this act of terrorism, extends its sincere sympathies to the injured of both countries, and expresses its deep condolences to the innocent victims in Pakistan," the embassy said in a statement after the attack. Recently, the BLA had targeted a motorcade of Chinese engineers at the Gwadar East Bay Expressway project in which two local children were killed and a Chinese national was injured.