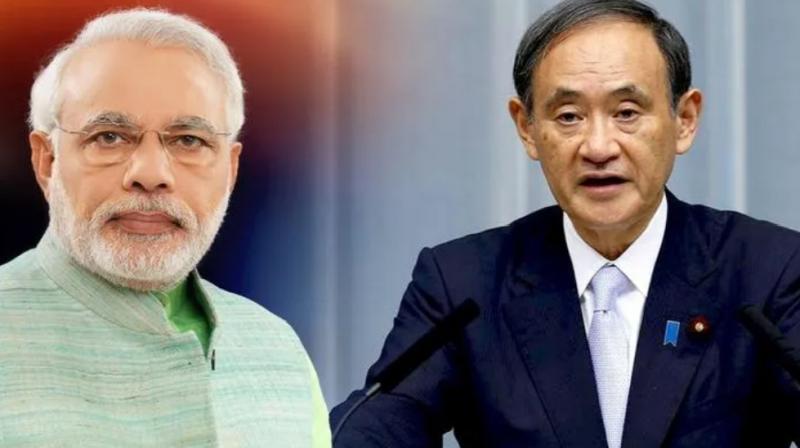 WASHINGTON: Prime Minister Narendra Modi meets PM H.E Suga Yoshihide of Japan at the Quad Leaders’ Summit in Washington DC on 23 September 2021. Both the Prime Ministers expressed their happiness to have an in-person meet for the first time. 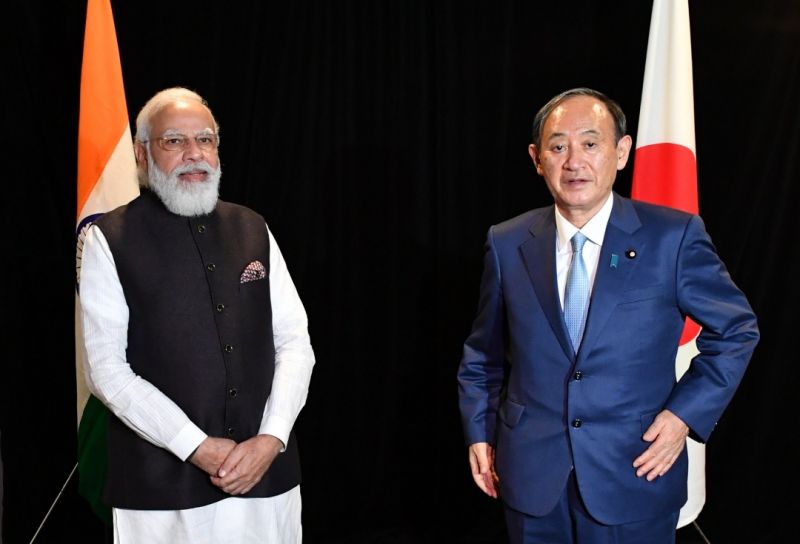 The Prime Ministers discussed the COVID-19 pandemic and efforts to resolve it. They highlighted the increasing importance of digital technologies and in this regard positively evaluated the progress in the India-Japan Digital Partnership, especially in start-ups. They exchanged views on further collaboration in various emerging technologies. Discussions also took place on climate change issues and green energy transition, and the potential for Japanese collaboration with India’s National Hydrogen Energy Mission.

Both the Prime Ministers reviewed the multi-faceted relationship between the two countries and exchanged views on recent global and regional developments, including in Afghanistan. They reasserted their commitment towards a free, open, and inclusive Indo-Pacific region. They even agreed to enhance bilateral security and defense cooperation, including in the area of defense equipment and technologies.

Even Prime Ministers embraced the increasing economic engagement between the two countries. They welcomed the launch of the Supply Chain Resilience Initiative (SCRI) between India, Japan, and Australia earlier this year as a collaborative mechanism to enable resilient, diversified, and trustworthy supply chains. Prime Minister Modi accented the need to develop bilateral partnerships in manufacturing, MSME, and skill development. Prime Minister Suga informed Prime Minister Modi that to operationalize the Specified Skilled workers (SSW) agreement which was signed earlier this year, the Japanese side would be undertaking skill and language tests in India from early 2022. 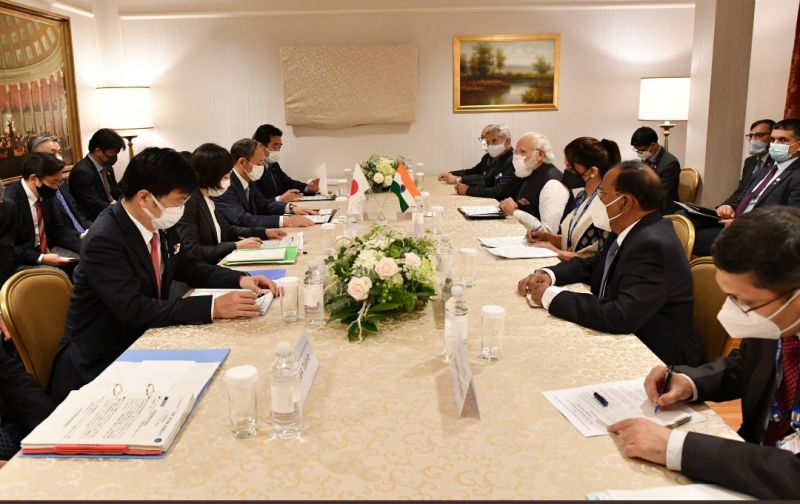 The two leaders also welcomed the progress in bilateral developmental projects in India’s North Eastern Region under the India-Japan Act East Forum and noted possibilities for further enhancement of such cooperation. The two Prime Ministers maintained their commitment to proceed with the efforts of facilitating the smooth and timely execution of the Mumbai-Ahmedabad High-Speed Rail (MAHSR) project.