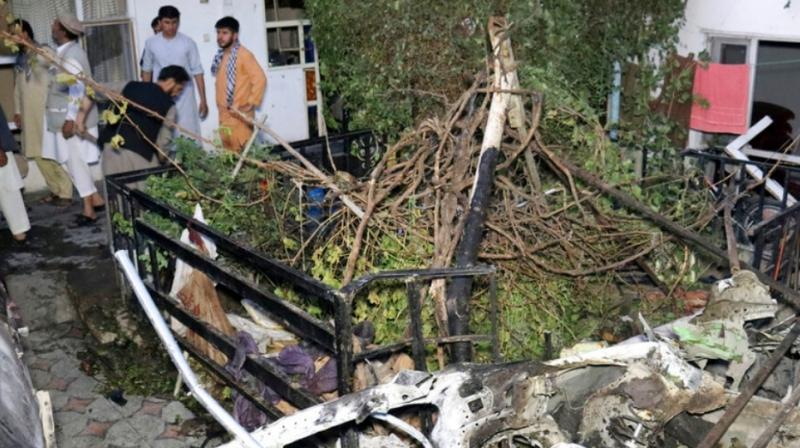 The Pentagon withdrawn from its defense of a drone strike that killed multiple civilians in Afghanistan last month, disclosed on Friday.

Washington: After the US drone strike in Kabul, Afghanistan, in which a vehicle, which the Pentagon claimed carried "suicide bombers " from the country's Islamic State affiliate, was destroyed on August 29. Twenty days later, Pentagon retreated from its claim on Friday. 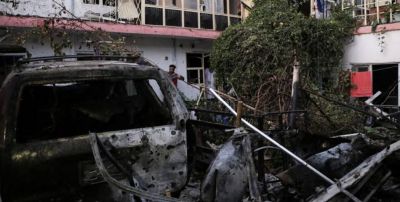 The Pentagon withdrawn from its defense of a drone strike that killed multiple civilians in Afghanistan last month, disclosed on Friday that an internal review revealed that only civilians were killed in the attack, not an Islamic State extremist as first believed. "The strike was a tragic mistake," Marine Gen. Frank McKenzie, head of US Central Command, told a Pentagon news conference.

McKenzie said the vehicle was struck "in earnest belief" that the targeted vehicle posted an imminent threat. 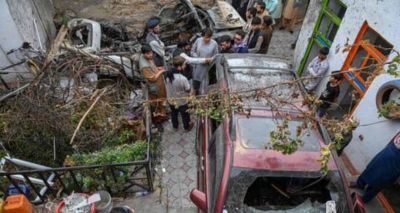 "I am now convinced that as many as 10 civilians, including up to seven children, were tragically killed in that strike," McKenzie said. "Moreover, we now assess that it is unlikely that the vehicle and those who died were associated with ISIS-K, or a direct threat to the US forces," he added mentioning the Islamic State group's Afghanistan affiliate.

After the 29th August strike, Pentagon officials even claimed that it had been conducted correctly, despite numerous civilians being killed, including children. News organizations later raised doubts about that version of events, even reporting that the driver of the targeted vehicle was a long employee at an American Humanitarian organization and citing evidence to support the Pentagon's assertion that the vehicle that contain explosives was not even possible.