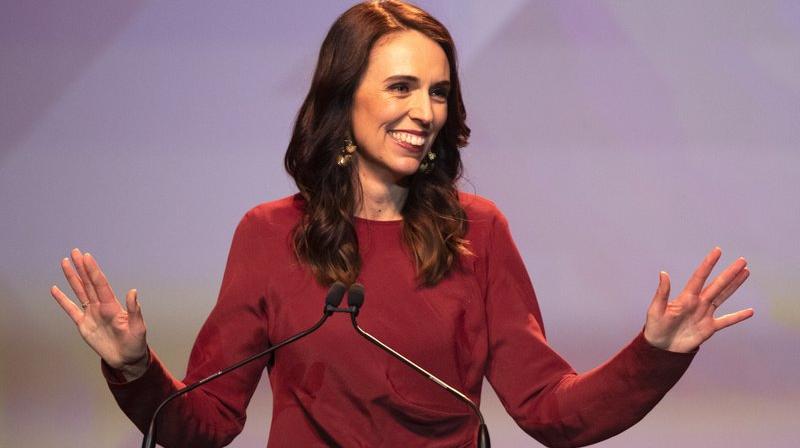 With most votes counted, Ardern's liberal Labour Party was winning 49% of the vote compared to 27% for its main challenger, the conservative National Party. 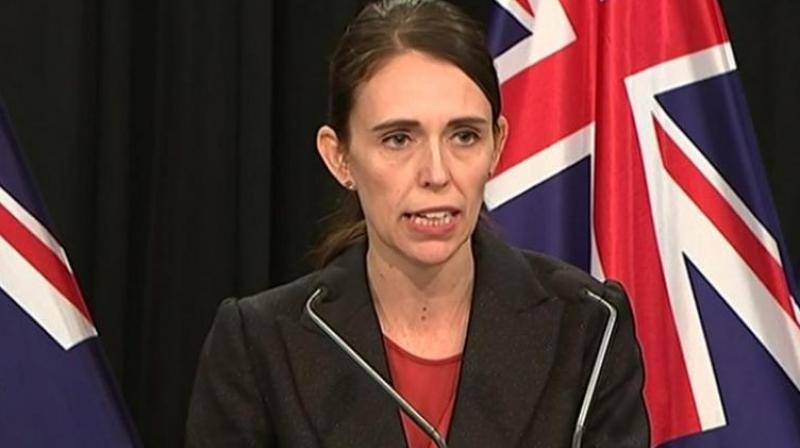 Labour was on target to win an outright majority of the seats in Parliament, something that hasn't happened since New Zealand implemented a proportional voting system 24 years ago.

In a victory speech in front of hundreds of cheering supporters in Auckland, Ardern said her party had gotten more support from New Zealanders that at any time in at least 50 years.

“This has not been an ordinary election, and it's not an ordinary time,” she said. “It's been full of uncertainty and anxiety, and we set out to be an antidote to that." Ardern promised not to take her new supporters for granted and to govern for all New Zealanders.

“We are living in an increasingly polarized world, a place where, more and more, people have lost the ability to see one another's point of view,” she said. “I think in this election, New Zealanders have shown that this is not who we are.” A record number of voters cast early ballots in the two weeks leading up to the election. 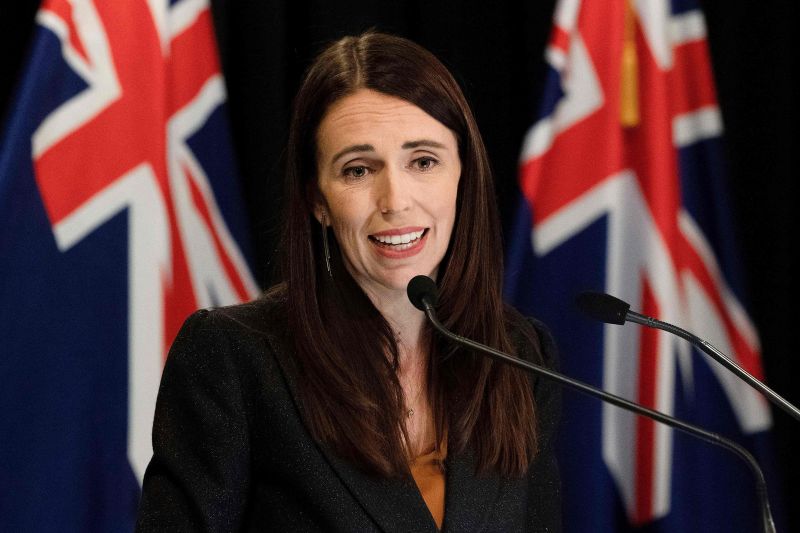 Jacinda Adern Her popularity soared earlier this year after she led a successful effort to stamp out the coronavirus. There is currently no community spread of the virus in the nation of 5 million and people are no longer required to wear masks or social distance.

Ardern, 40, won the top job after the 2017 election when Labour formed an alliance with two other parties. The following year, she became only the second world leader to give birth while in office.

She became a role model for working mothers around the world, many of whom saw her as a counterpoint to President Donald Trump. And she was praised for her handling of last year's attack on two Christchurch mosques, when a white supremacist gunned down 51 Muslim worshippers. 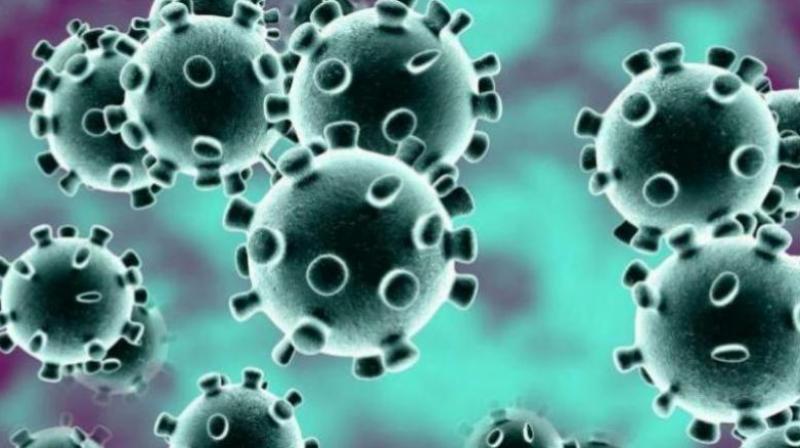 In late March this year, when only about 100 people had tested positive for Covid-19, Ardern and her health officials put New Zealand into a strict lockdown with a motto of “Go hard and go early.” She shut the borders and outlined an ambitious goal of eliminating the virus entirely rather than just trying to control its spread.

With New Zealand having the advantage of being an isolated island nation, the strategy worked. The country eliminated community transmission for 102 days before a new cluster was discovered in August in Auckland.

Ardern swiftly imposed a second lockdown in Auckland and the new outbreak faded away. The only new cases found recently have been among returning travelers, who are in quarantine.

The Auckland outbreak also prompted Ardern to postpone the election by a month and helped increase the early voter turnout.