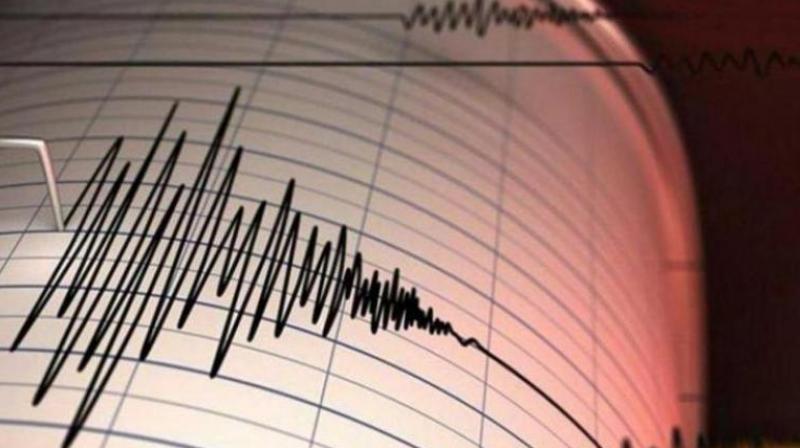 Nepal: An earthquake of magnitude 6.0 on the Richter scale jolted central Nepal on Wednesday morning.

The epicentre of the tremor has been recorded at Ramche of Sindhupalchok district which has already been ravaged by flood and landslide and earthquake of 2015. 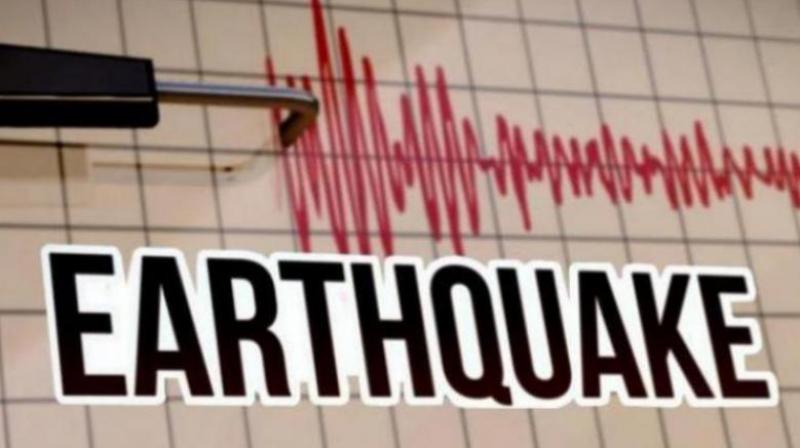 “An earthquake of magnitude 6.0 occurred around Ramche of Sindhupalchok district at 5:19 am,” the National Seismological Centre tweeted minutes after the tremors.

No damages have been reported yet from the epicentre of the earthquake. 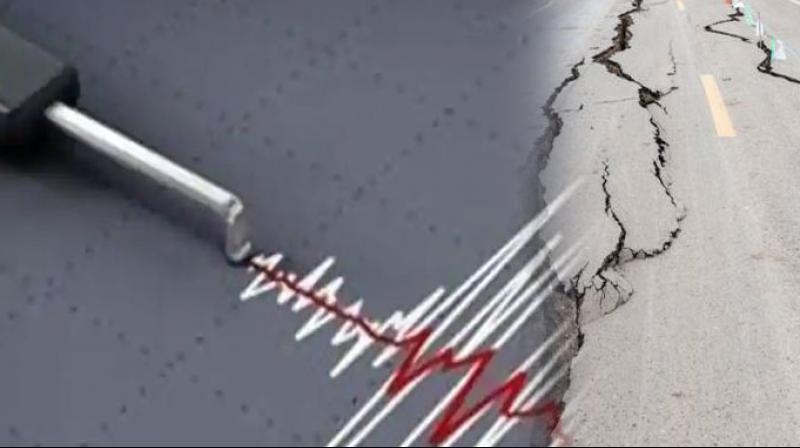 In 2015, nearly 10,000 people had lost their lives and thousands were injured when an earthquake with a magnitude of 7.9 Richter scale had struck the Himalayan nation.