Coronavirus vaccine could be available within a month: Donald Trump 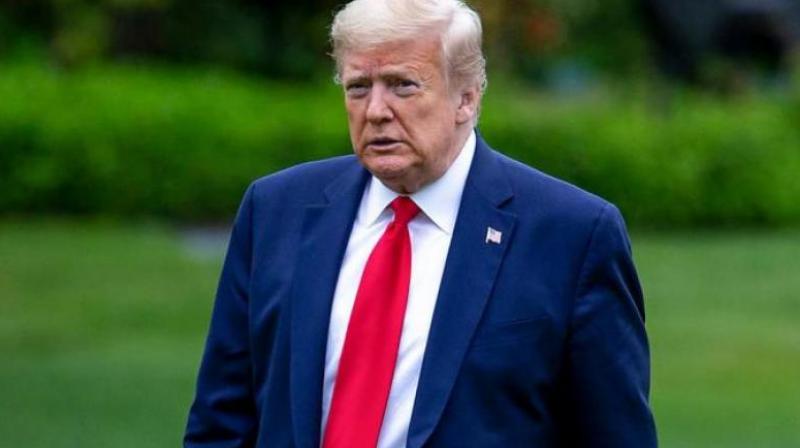 Washington: US President Donald Trump said that a coronavirus vaccine may be available within a month but added that the pandemic could go away by itself.

“We’re very close to having a vaccine,” he said. “We’re within weeks of getting it you know it could be three weeks, four weeks,” he said. 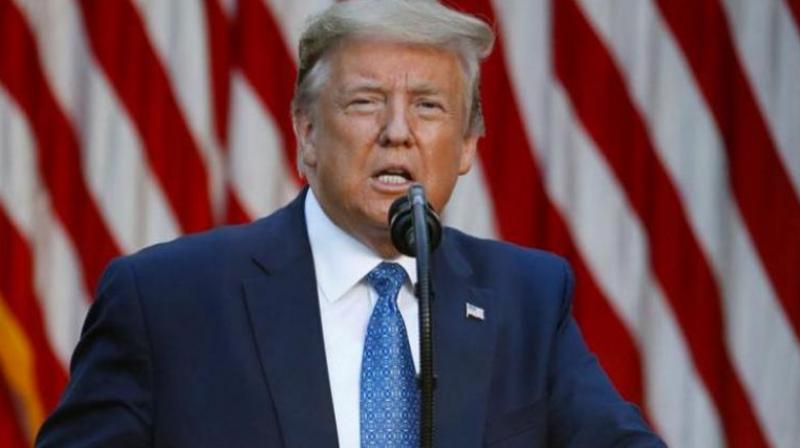 Democrats have expressed concern that Trump is putting political pressure on government health regulators and scientists to approve a rushed vaccine in time to help turn around his uphill bid for re-election against challenger Joe Biden on November 3.

Experts including top US government infectious diseases doctor Anthony Fauci say vaccine approval is more likely toward the end of the year.

Trump was asked why he’d downplayed the gravity of the Covid-19 pandemic, which has now killed close to 200,000 people in the US. 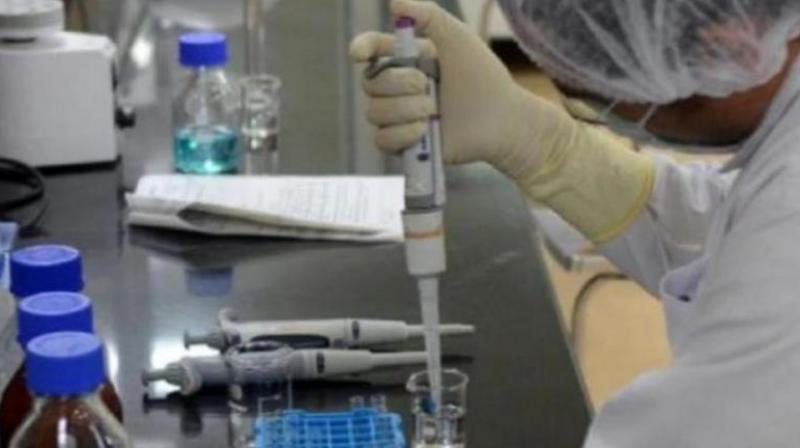 Covid-19 vaccine Trump replied by saying: “I didn’t downplay it. I actually, in many ways, I up-played it in terms of action.”

Returning to one of his most controversial views on the virus, that has ravaged the economy and which government scientists say will remain a danger for some time, Trump insisted “it is going to disappear.”

“It would go away without the vaccine but it’s going to go away a lot faster with it,” he said. 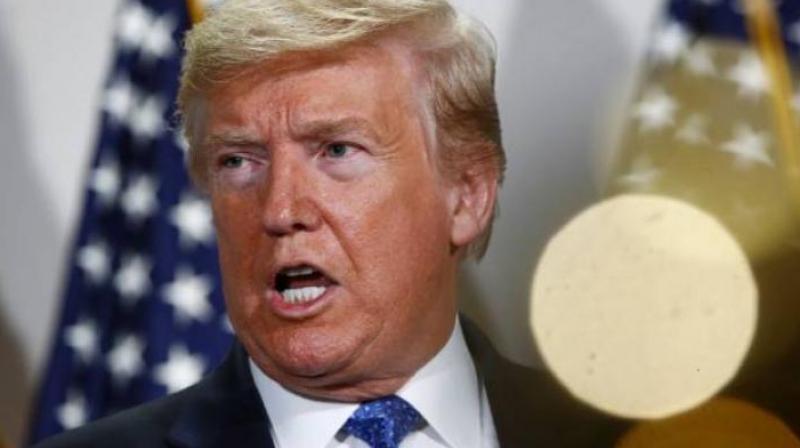 Donald TrumpChallenged about how the virus would go away by itself, he said “you’ll develop like a herd mentality”.

“It’s going to be herd developed and that’s going to happen. That will all happen but with a vaccine, I think it will go away very quickly. But I really believe we’re rounding the corner,” he said.