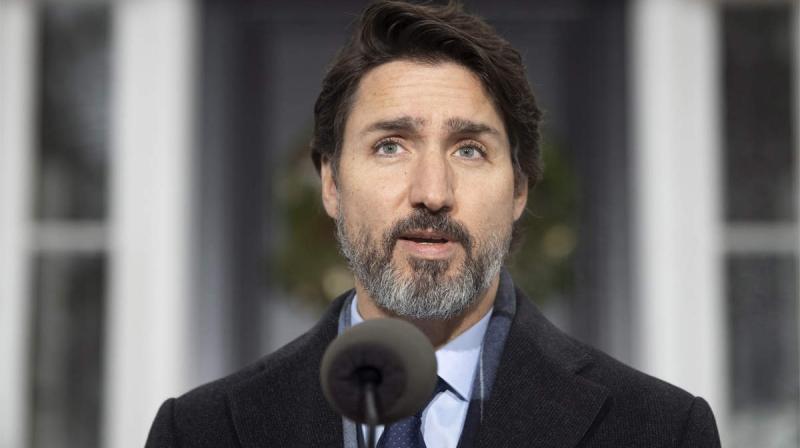 Canadian Prime Minister Justin Trudeau has said that he held a "good discussion" with his Indian counterpart Narendra Modi on many important issues, including on the two nations' commitment to democratic principles, recent protests, and the importance of resolving issues through dialogue.

Trudeau made a telephone call to prime minister Modi on Wednesday.

Today, I had a good discussion with Prime Minister @NarendraModi on many important issues, and we’ve agreed to stay in touch. For a summary of the call, click here: https://t.co/vFGa8lkkQV

"I had a good discussion with Prime Minister @NarendraModi on many important issues, and we’ve agreed to stay in touch," Trudeau tweeted.

"The leaders discussed Canada and India’s commitment to democratic principles, recent protests, and the importance of resolving issues through dialogue," the Canadian Prime Minister's office said in a statement, in an apparent reference to the ongoing agitation by farmers in India.

Trudeau in December said that Canada will always be there to defend the rights of peaceful protests, and had expressed concern over the situation, evoking a strong reaction from India. 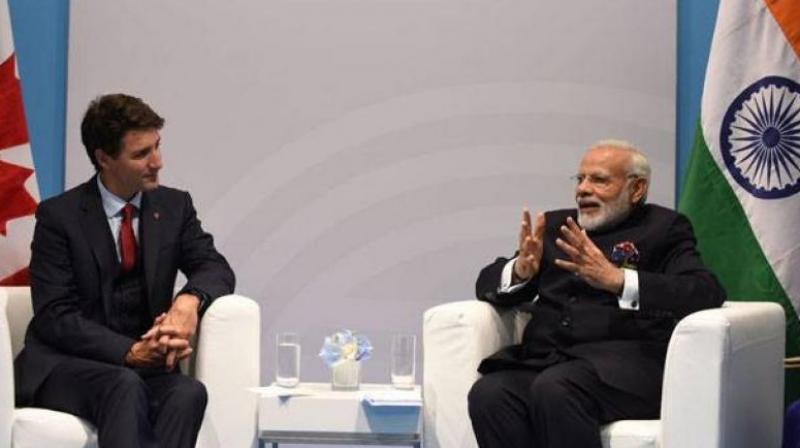 The Ministry of External Affairs (MEA) has also emphasised that the new farm laws have been passed by India's Parliament after a full debate and discussion and urged foreign individuals and entities to ascertain the facts before rushing to comment on the agitation by farmers.

"The Parliament of India, after a full debate and discussion, passed reformist legislation relating to the agricultural sector. These reforms give expanded market access and provided greater flexibility to farmers. They also pave the way for economically and ecologically sustainable farming," the ministry said in a statement last week.

"We would like to emphasise that these protests must be seen in the context of India’s democratic ethos and polity, and the efforts of the Government and the concerned farmer groups to resolve the impasse," it said.