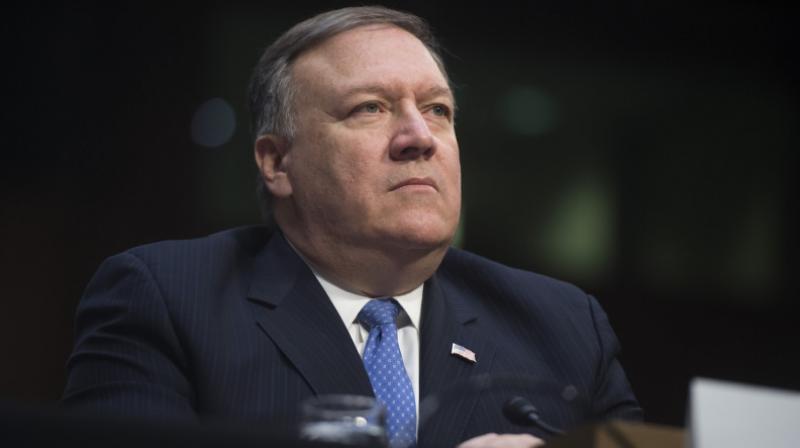 Washington, Apr 6: The arrest of a Chinese woman who allegedly brought malicious software to President Donald Trump's Florida resort shows that Beijing poses a threat, Secretary of State Mike Pompeo said Friday. Zhang Yujing was arrested last week at Mar-a-Lago, where Trump was on one of his frequent visits, after attempting to enter while carrying multiple mobile phones and a thumb drive containing malware, according to court documents.

"I think this tells the American people the threat that China poses, the efforts that they're making here inside the United States not only against government officials, but more broadly," Pompeo said in an interview with CBS News. "The theft of American intellectual property is a big business to the tune of hundreds of billions of dollars, and President Trump is determined to push back against it," he said. 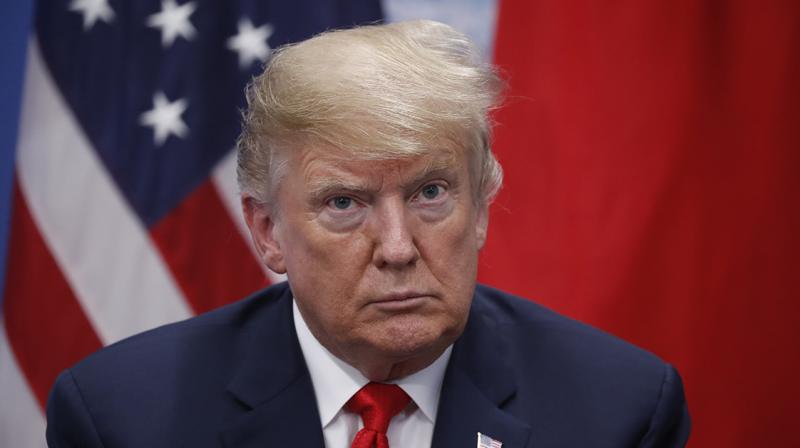 He was referring to ongoing trade talks in which the United States is pressing China to take action to protect intellectual property. Pompeo said the administration was looking closely at the arrest but declined further comment, saying the investigation was ongoing. There has been no evidence presented publicly that Zhang was sent by the Chinese government, although Beijing says it is providing consular assistance.

Zhang was accused of making false statements to federal officers after first claiming to be a member who wanted to use the pool, and then saying she was attending a non-existent Chinese-American friendship event. The security of Mar-a-Lago itself has drawn scrutiny in light of the unusual situation of a president who frequently hobnobs with members who pay to be part of his club.