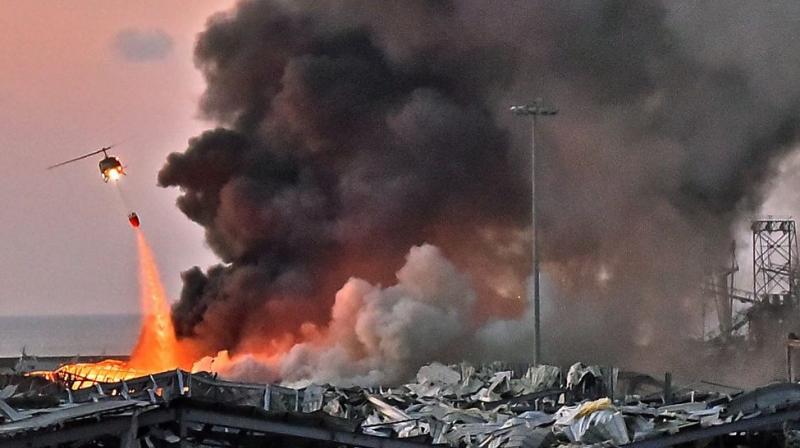 Beirut: Massive explosions rocked downtown Beirut, damaging buildings and blowing out windows and doors as a giant mushroom cloud rose above the capital. Witnesses saw many people injured by flying glass and debris.

Someone saw people lying injured on the ground and hospitals called for blood donations, but exact casualties were not immediately known. 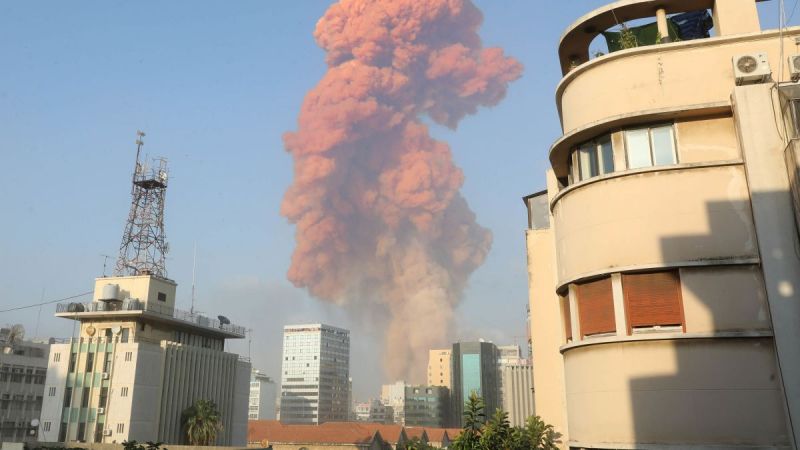 PhotoMiles from the scene of the blast, balconies were knocked down, ceiling collapsed and windows were shattered.

The cause of the blast was not immediately clear. It came at a time when Lebanon is passing through its worst economic and financial crisis in decades. 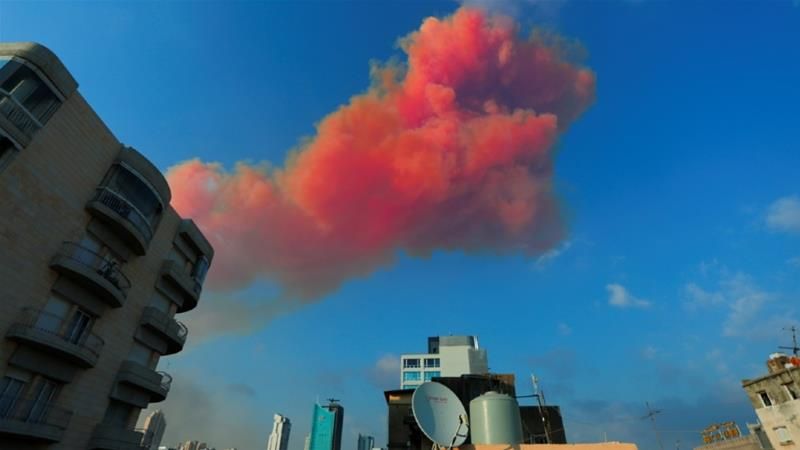 Photo It also comes amid rising tensions between Israel and the militant Hezbollah group along Lebanon’s southern border.

Online video showed a column of smoke rising from the port area from what appeared to be an initial explosion, followed by a massive blast that sent up a mushroom cloud and a shock wave racing over the city.