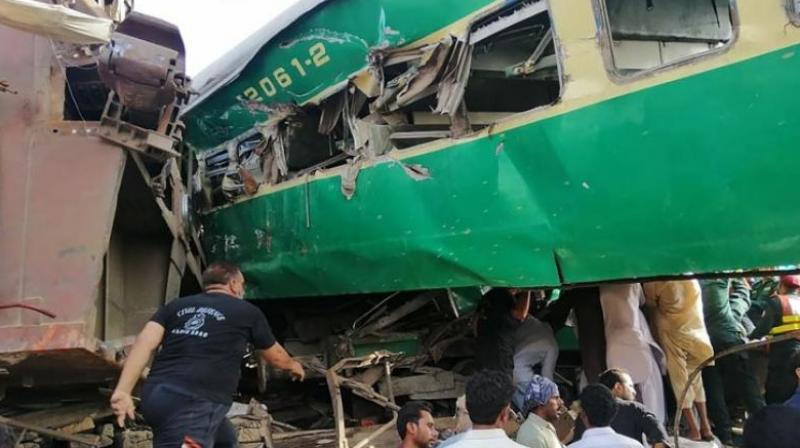 In a major tragedy, 19 Sikhs have been killed in Farooqabad, Pakistan when an express train rammed into a bus.

As per reports, the incident occurred when the bus carrying the Sikh pilgrims collided with the Karachi-Lahore Shah Hussain Express in the Sheikhupura district. 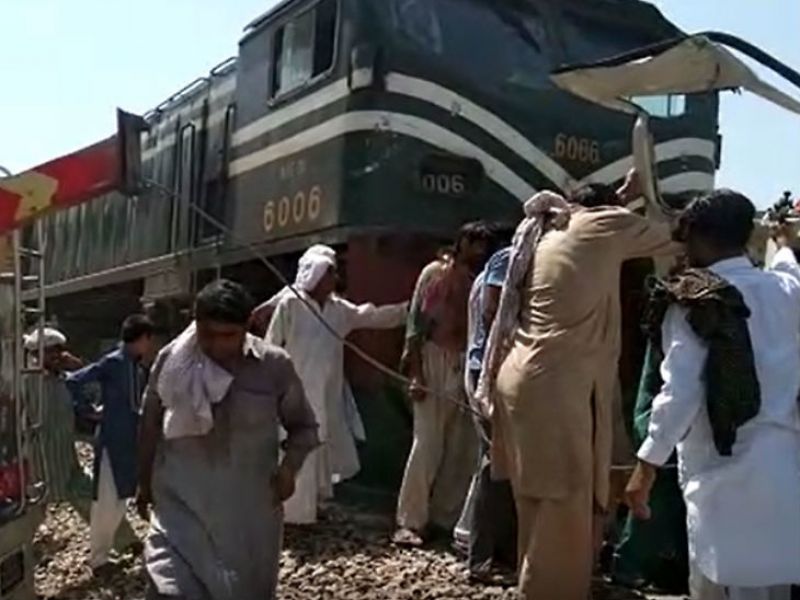 Photo As per the reports, the pilgrims were returning to Gurudwara Sacha Sauda after performing religious rituals at Nankana Sahib. The dead bodies are being shifted to local hospitals. The bus was reportedly carrying 25 members.

It is said that the bus was reportedly crossing the railway tracks when it was rammed by Shah Hussain Express train.