After India, US to ban Chinese app TikTok 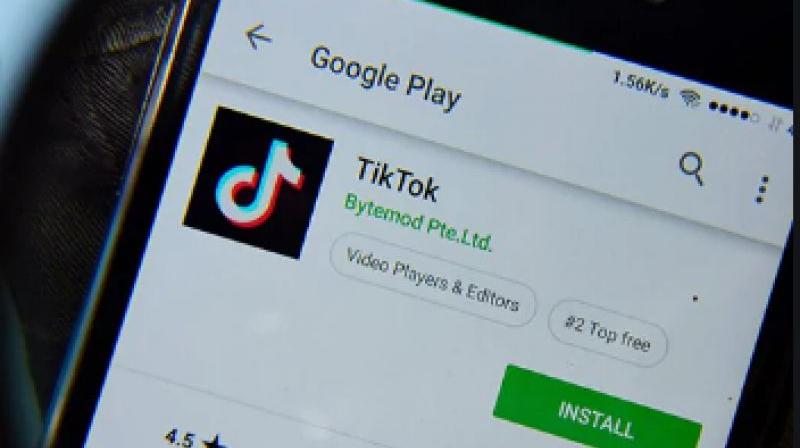 Washington: Technology giant Microsoft is in advance talks to acquire TikTok's US operations, according to a media report, even as President Donald Trump said his administration is considering to ban the popular Chinese-owned video app.

"We're looking at TikTok. We may be banning TikTok," Trump told reporters at the White House. India has banned as many as 106 Chinese apps, including TikTok, a move welcomed by both the administration and the lawmakers. 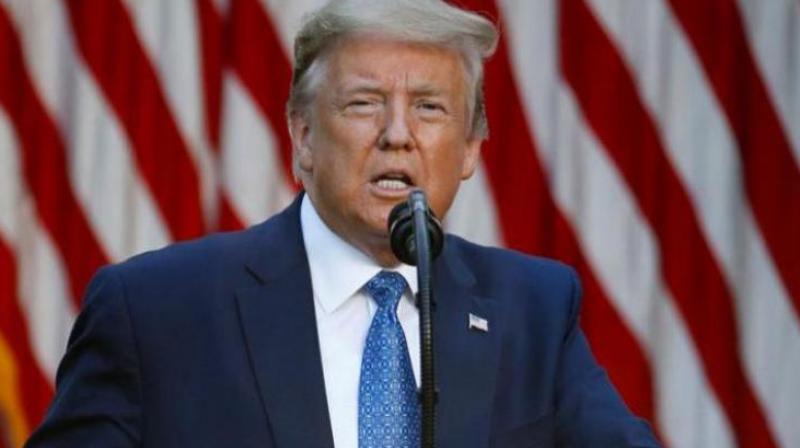 "We may be doing some other things. There are a couple of options. But a lot of things are happening, so we'll see what happens. But we are looking at a lot alternatives with respect to TikTok," Trump said in response to a question.

In recent weeks, US Secretary of State Mike Pompeo has accused TikTok of collecting personal information of Americans. "India has banned 106 Chinese apps, including TikTok that threatened its citizens' privacy and security."

Media reports also said the Trump administration will soon order ByteDance to divest of its ownership of TikTok's US operations.

"In its current form, TikTok represents a potential threat to personal privacy and our national security. I applaud the Trump Administration for taking this critical step, but we must do more than simply remove ByteDance from the equation," Senator Marco Rubio said. 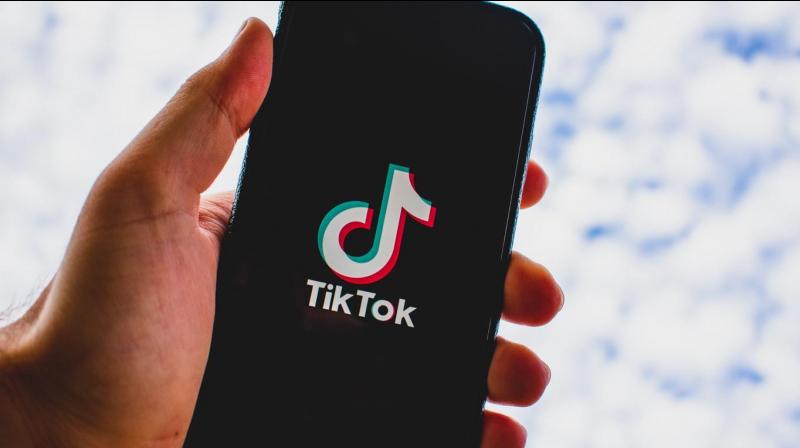 TikTokMeanwhile, Senators Josh Hawley and Richard Blumenthal sent a letter to Assistant Attorney General John C. Demers calling for the Department of Justice to open an investigation into Zoom and TikTok for reported violations of Americans' civil liberties and of their close ties to the Chinese Communist Party (CCP).

"Based on numerous reports, we are extremely concerned that Zoom and TikTok have disclosed private information about Americans to the PRC and engaged in censorship on behalf of the Chinese government," the Senators said.

"As tens of millions of Americans turn to Zoom and TikTok during the Covid-19 pandemic, few know that the privacy of their data and their freedom of expression is under threat due to the relationship of these companies to the Chinese government," they wrote.