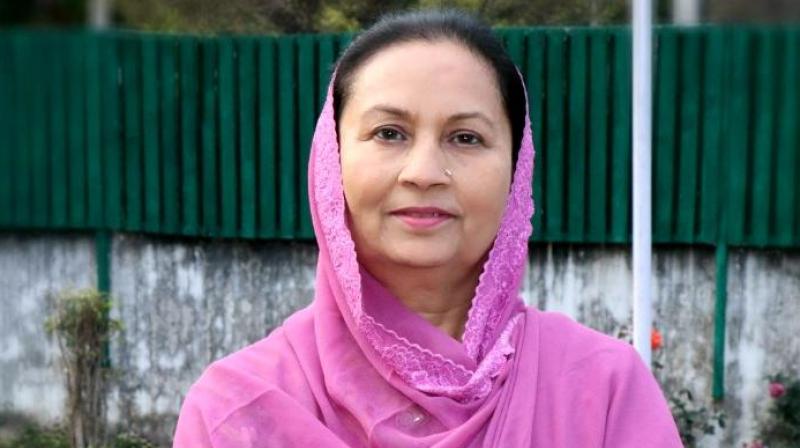 Chandigarh: Punjab Revenue, Rehabilitation, and Disaster Management Minister Aruna Chaudhary, on Thursday, while presiding over a maiden review meeting of the top officials, directed to expedite the functioning of the department and finalize the process for providing government jobs to the family members of the farmers died during the farmers' struggle.
"Complying with the instructions of Chief Minister Charanjit Singh Channi to accelerate the functioning of the government and complete the work in a transparent and time-bound manner; we have to work in tandem and live up to the expectations of the people," said Aruna Chaudhary. 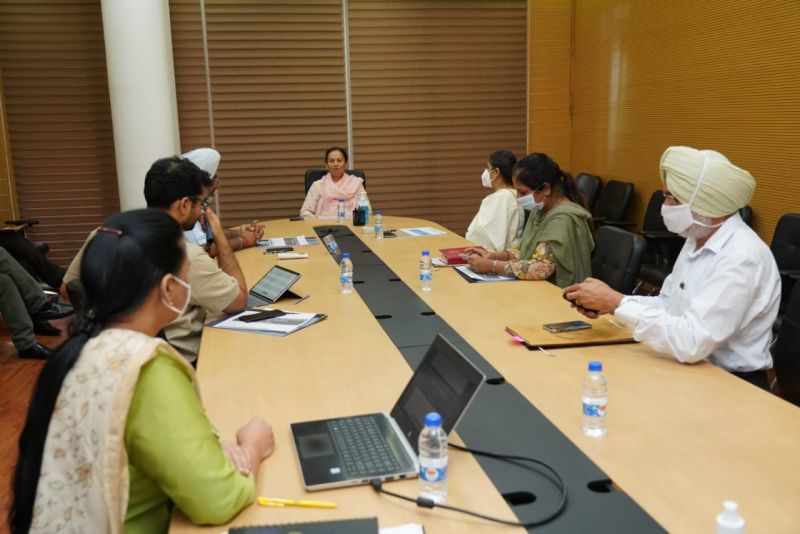 During the meeting, the Cabinet Minister directed Financial Commissioner Revenue (FCR) Ravneet Kaur, Secretary Revenue Manvesh Singh Sidhu, Special Secretary Keshav Hingonia, Special Secretary Babita, Additional Secretary Capt. Karnail Singh and Sunita Thakur Project Manager, Punjab Land Record Society to take action at the earliest to fill up more vacancies of Patwaris in addition to the ongoing recruitment process of 1090 Patwaris, besides giving due promotions to all the officers and employees of the department. She stressed that the sitting-time of Patwaris in the offices should be fixed to avoid harassment of the people. She asked to reconstruct small-sized work stations as per the demand of the Patwaris and furnish a report within 15 days from the district level committees headed by the Deputy Commissioners. 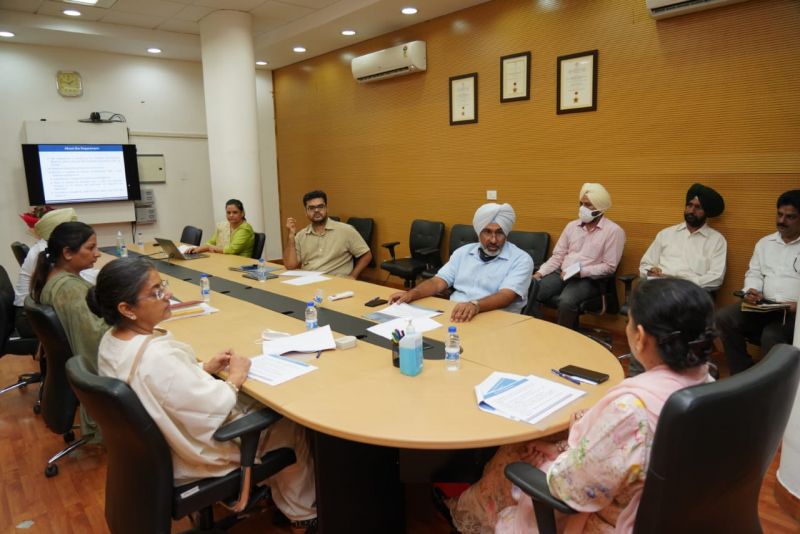 Expressing concern over a large number of pendency of mutations of land, the Cabinet Minister said that the feasibility of developing an automated mutation entry system should be explored to reduce the manual mutations workload and pendency as well. She said that in the direction of computerization, action should be taken to provide computers to the field staff at the grass-root level.

•        Asks higher officials to complete all requisite processes expeditiously
•        Directs to initiate the process to fill more vacancies of Patwaris in addition to the ongoing recruitment process
•        Patwaris sitting-time to be fixed to reduce the harassment of the people
•        Reconstruction of work stations for Patwaris at the district level
•        Instructs to explore the feasibility of developing an automated mutation entry system to reduce manual land mutation         pendency
•        Preside over a maiden review meeting of Revenue, Rehabilitation, and Disaster Management Department 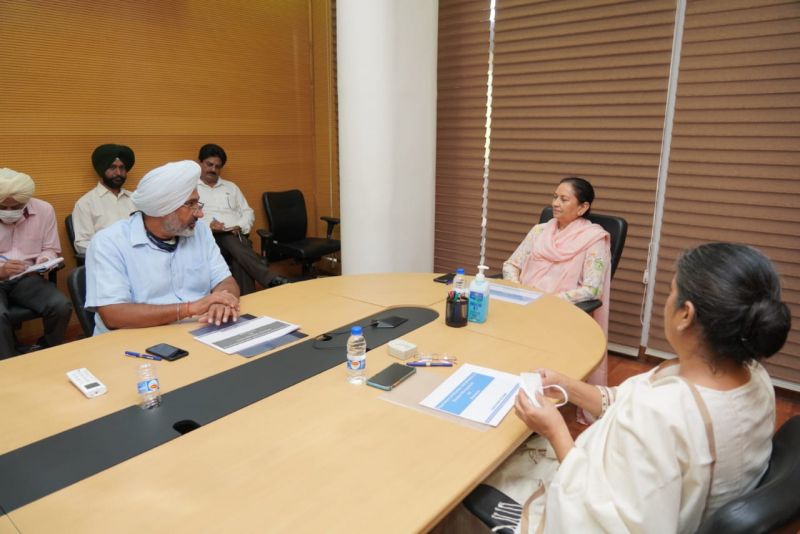 Instructing the higher officials to immediately complete the ongoing process of providing financial assistance and government jobs to the family members of the farmers who lost their lives during the farmers' struggle. Aruna Chaudhary said that the state government was standing shoulder to shoulder with the farmers in this hour of crisis and would soon provide appointment letters to the family members. Therefore, action had to be taken immediately after verifying the cases of providing financial assistance and government jobs, further adding that disposal of the pending cases of crop damage compensation should be ensured. The Minister asked the Financial Commissioner Revenue to immediately issue instructions to the Deputy Commissioners to ensure timely submission of crop damage reports in case of any unexpected situation. 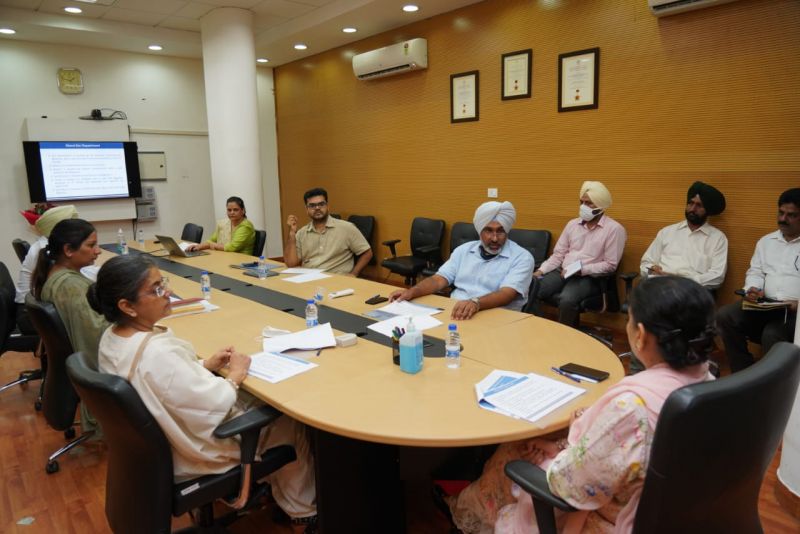 Taking note of the lack of awareness among the people about the new rules framed by the revenue government for the welfare of the people, the Cabinet Minister also directed to organize camps at district, tehsil, and block levels to create awareness among the masses about the rules besides uploading the pdf copies of rules on the departmental websites.