Now CM Charanjit Singh Channi has made a big announcement on electricity bills itself. 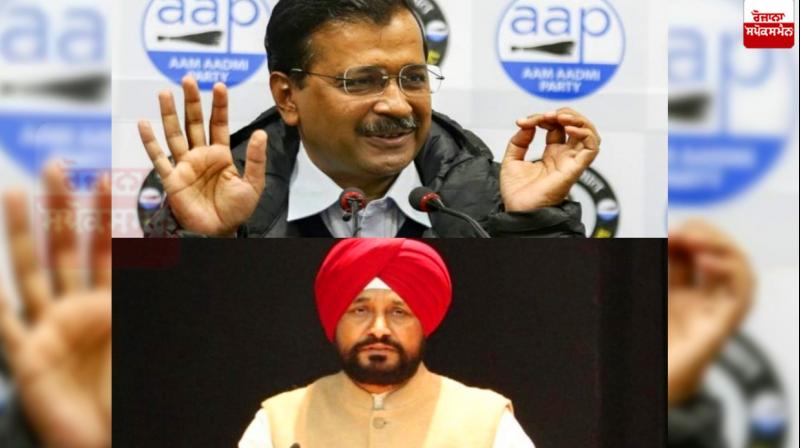 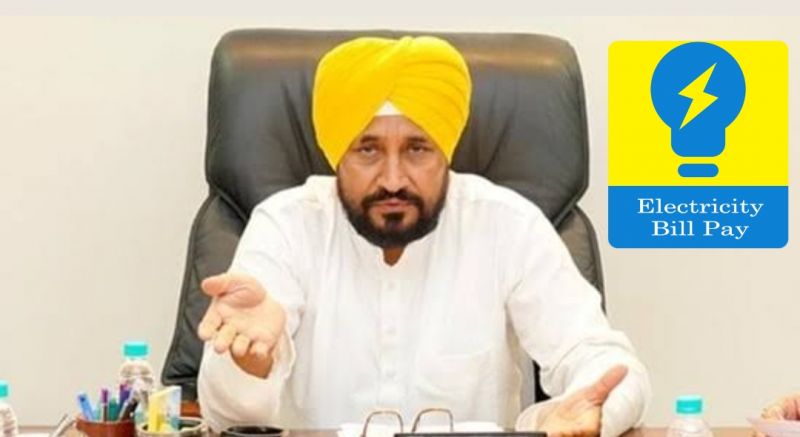 CM Charanjit Singh Channi announced that the outstanding electricity bills of 1200 crores are being rejected in the state.  The Punjab government will give this money from its pocket to the power companies. CM Channi even said that 53 lakh families of Punjab will be benefited from this decision by the government. It was told that the outstanding electricity bills of those who use electricity meters up to 2kw are being rejected. Not only this but the disconnected electricity connections will also be restored.

Information also came in that in other states including Punjab, the Aam Aadmi Party had promised to provide free electricity. Delhi CM Arvind Kejriwal, Manish Sisodia said on many occasions. They said if the government is formed in these states, AAP will give free electricity. This promise of AAP had increased political unrest in Punjab. 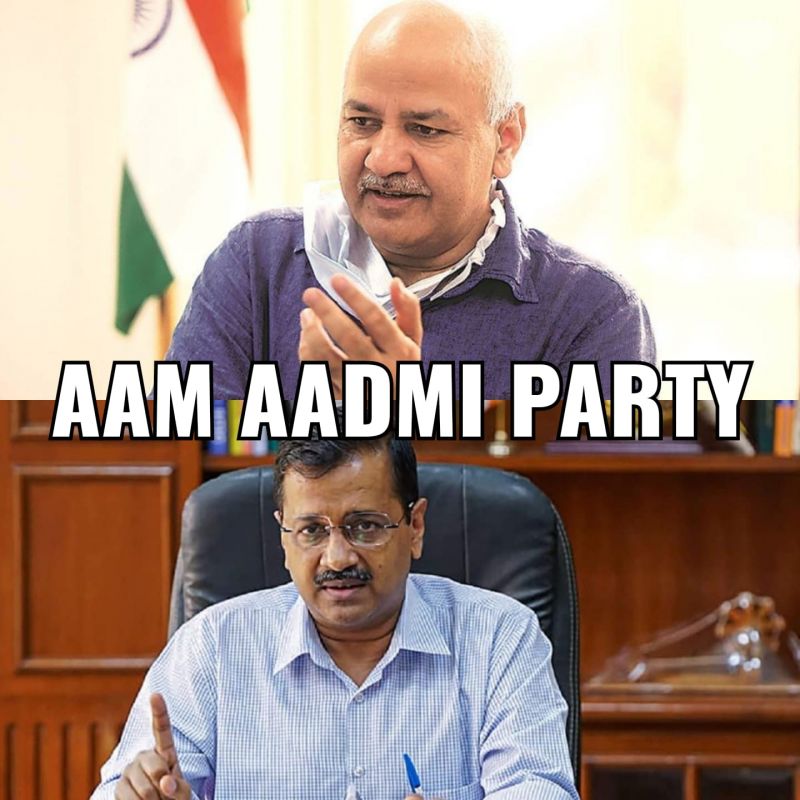 In the press conference on Wednesday, CM Channi said, 'Those whose electricity connections have been cut due to non-payment of bills and those who are poor, consumers of up to two kilowatts, their previous bill will be paid by the government.' The CM said that the Punjab government will pay the bills of those whose connections were disconnected because they are defaulters. 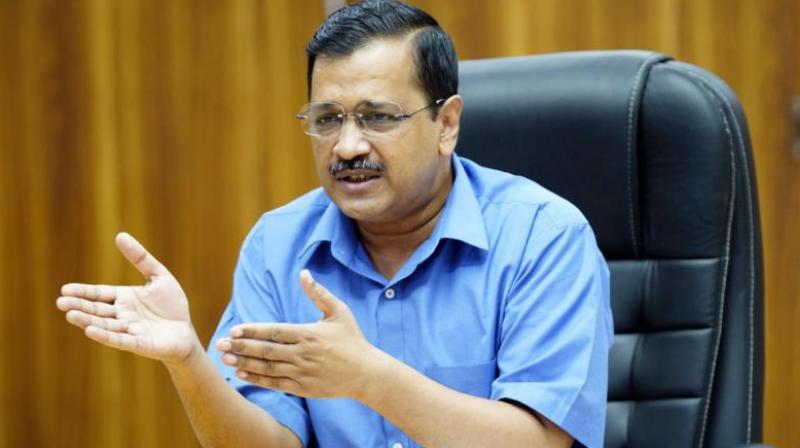 Arvind Kejriwal is also in Punjab on a two-day tour. AAP says that Delhi CM will make many important announcements. According to the information received, Arvind Kejriwal will be in Ludhiana on September 29 at around 3 pm. After this, on 30 September, he will launch the second guarantee card at 11 am.