Phagwara Mayor Arun Khosla said today he has received death threats on social media for stating that the authority to rename... 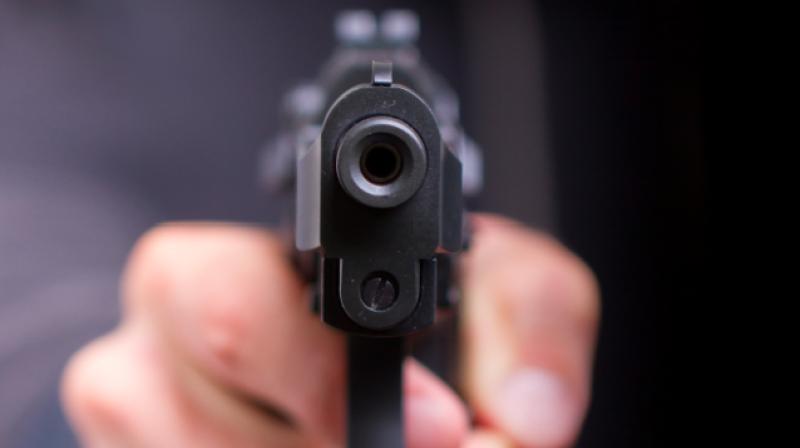 Phagwara Mayor Arun Khosla said today he has received death threats on social media for stating that the authority to rename the city's Gol Chowk was with the municipal corporation, not the chief minister. Khosla, a BJP leader, told reporters that he received threatening messages on social media, including on Facebook. He said he has brought it to the notice of Jalandhar Zone IGP Naunihal Singh during a meeting here yesterday evening. Khosla said he has registered a written police complaint and also submitted a CD as a "proof" of the threats he received. When contacted, Kapurthala SSP Sandeep Sharma said the police department was verifying the mayor's complaint.

Addressing a protest by General Samaj Manch and shopkeepers on April 24-25, Khosla said the authority to name and rename an intersection in the city lies with the corporation and not with Chief Minister Amarinder Singh. He made the remarks in wake of Singh's in-principle approval for renaming Gol Chowk as Samvidhan Chowk during a meeting with Dalit representatives. On April 13, clashes erupted in Phagwara between members of Dalit outfits and Hindu rightwing groups after the Dalit members allegedly put up a board with a picture of B R Ambedkar at Gol Chowk. They also tried to rename the intersection as Samvidhan Chowk. Four persons were injured in the clashes.