Punjab Mandi Board gets National PSU Award 2020 for QVIC app 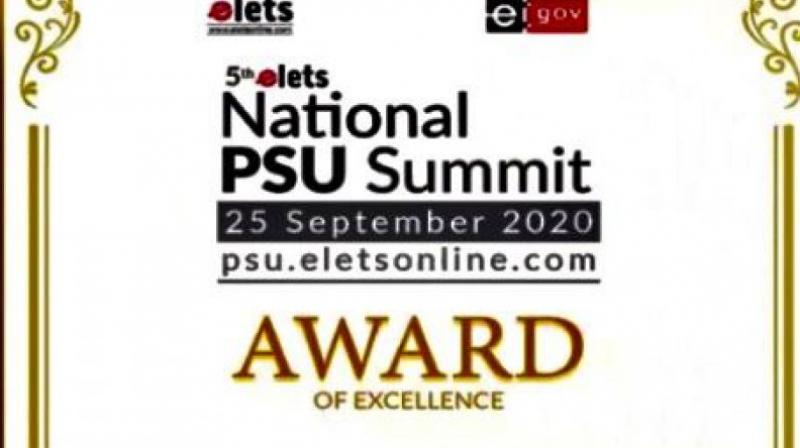 Chandigarh: For first of its kind endeavour to launch and successful operation of in-house video conferencing mobile app ‘QVIC’, the Punjab Mandi Board has been awarded with National PSU Award 2020 by the Elets Technomedia, the premier technology and media research organisation of Asia, during a National PSU Summit held at New Delhi.

This unique initiative of Punjab Mandi Board has been recognized in the summit for creating a new platform for conducting video conferences regarding various activities of Mandi Board with its senior officers and field staff especially amid Covid-19 pandemic to ensure smooth operation of procurement. QVICDisclosing this here today a Spokesperson of the Board said that QVIC had been recognized in the said summit as a unique digital initiative during Covid-19 and the Punjab Mandi Board was chosen for National PSU Award 2020, where the former Union Minister and Member Parliament Suresh Prabhu was the chief guest. The team of Punjab Mandi Board received this award during the webinar, he added.

The spokesperson further pointed out that the Board had launched this Quick Video Calling mobile app, where an audio and video call could be made with just a single click, which was being seamlessly utilised by the senior officers of the State Government during paddy procurement-2020 along with the officers of Punjab Mandi Board and its field officers. 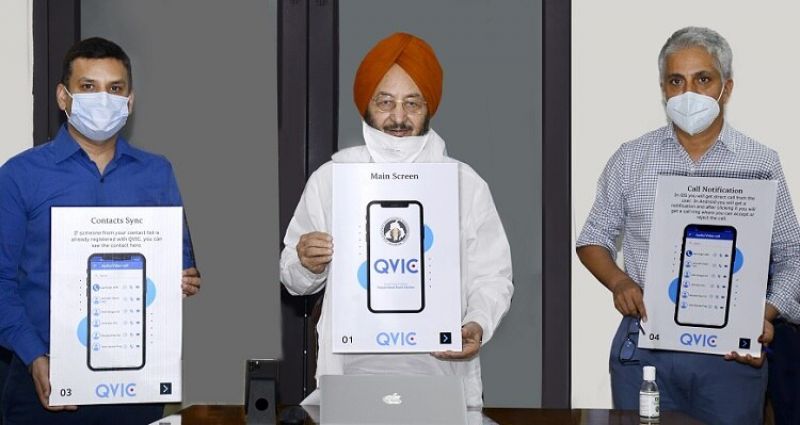 The Chairman Mandi Board Laal Singh lauded the tireless efforts of the team Mandi Board for adopting and executing such latest technologies, which were need of the hour especially in this era of information technology.

He congratulated the team for this award as Punjab Mandi Board had developed this unique solution, which was not developed by any of Government Departments.

Since his joining, he keenly focused on implementing such project by reviewing it on a weekly basis. He has given his massive input by in-corporating various technology-driven measures. 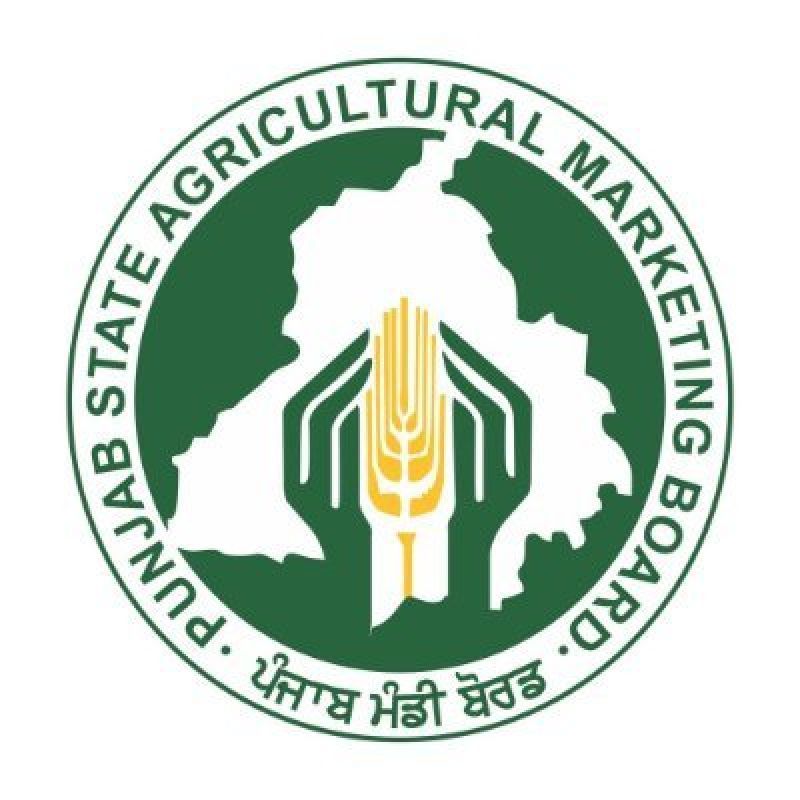 Punjab Mandi BoardSecretary Mandi Board Ravi Bhagat added that this app is a novel initiative, which would ensure greater security in its communication, transparency, and speedy disposal of the official work.

Pertinently, since its inception, Punjab State Agricultural Marketing Board (PSAMB) has always worked for society’s benefit, including farmers and the general public in agriculture.

Other Indian states have always taken up Punjab State as an example state in agriculture, especially Punjab Mandi Board department. In continuation of this, Punjab Mandi Board had also taken up initiatives in Information Technology to reach the farmer community and the general public.