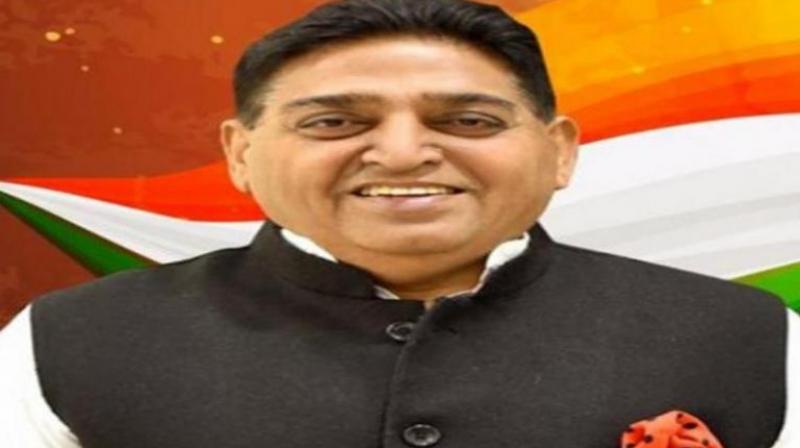 Chandigarh: Terming the newly passed farm bills as ‘black bills’ for the farmers and agrarian economy of the country, the Industries and Commerce Minister Sunder Sham Arora on Saturday accused the Prime Minister Narendra Modi-led Central Government for ignoring the interests of farmers on one hand and securing benefits for ‘corporate houses’ on the other.

Reiterating the commitment of Punjab Government to safeguard the interests of farmers at all costs, the Minister said that the Centre would not succeed in its nefarious design to destroy the agrarian sector. 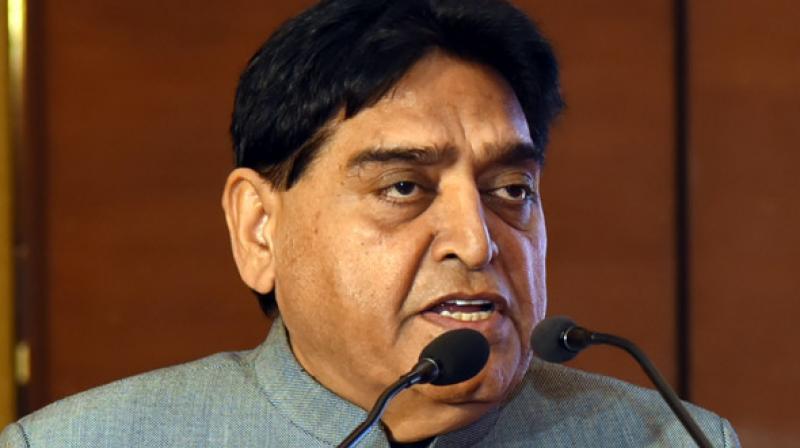 Sunder Sham AroraPunjab Government will stand by the farmers against the apathetic attitude of Centre at the behest of ‘corporate houses’ and will work shoulder-to-shoulder in future too as the farmers of the state has been producing grains for the entire country since long, said Arora.

Demanding immediate revocation of anti-farmers, anti-arthiyas and anti-labourers bills, the Minister pointed out that these bills would badly ruin these sections of the society with adverse effects on the other sections.

The Minister said that the recent exclusion of cereals, pulses, onion-potatoes etc. from the list of essential commodities would further lead to hoarding and black-marketing across the country as the rates of food-grains were skyrocketing.

Punjab government He said that these bills would never benefit the farming community but only be beneficial for the corporate houses. The Centre is conspiring to tinker with the Minimum Support Price, which will not be tolerated at any cost in larger interests of farmers, said the Minister adding that the newly passed farm bills were aimed at devastating the rural development across Punjab as the state would be bereft of Rs 4000 crore annual fund being collected by the Mandi Board once these Bills were converted into laws.

The Minister demanded that the Centre should immediate roll back these anti farmers bills, which are being strongly opposed by the farmers, arthiyas and farm labourers in the country.