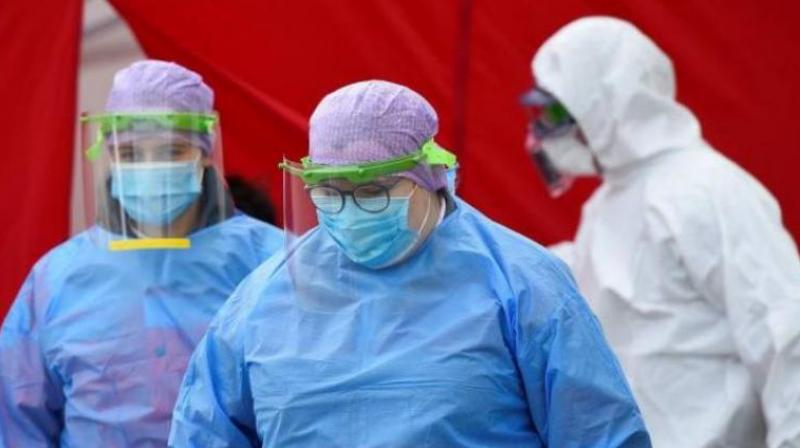 Chandigarh: The Chandigarh administration on Monday directed restaurants and hotels in the Union Territory to operate at 50 per cent capacity amid a surge in coronavirus cases.

Besides, all restaurants in the city will close by 11 pm and the last order can be taken till 10 pm. 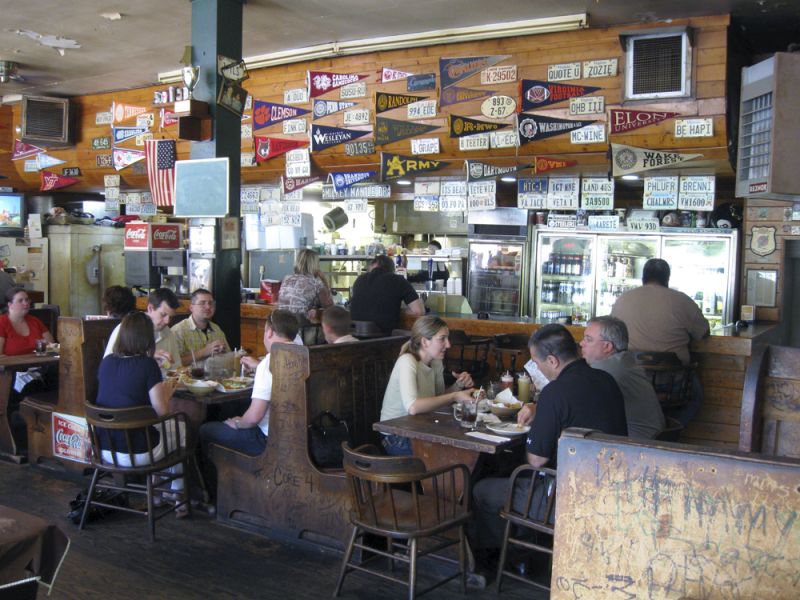 RestaurantSchools, colleges and other educational institutions in Chandigarh will remain closed till March 31, according to an official statement.

All public "Holi-Milan" gatherings have been banned and clubs and hotels will not allow any ceremonial gatherings.

"The residents must celebrate the Holi festival at home while following appropriate Covid protocol," the statement said. 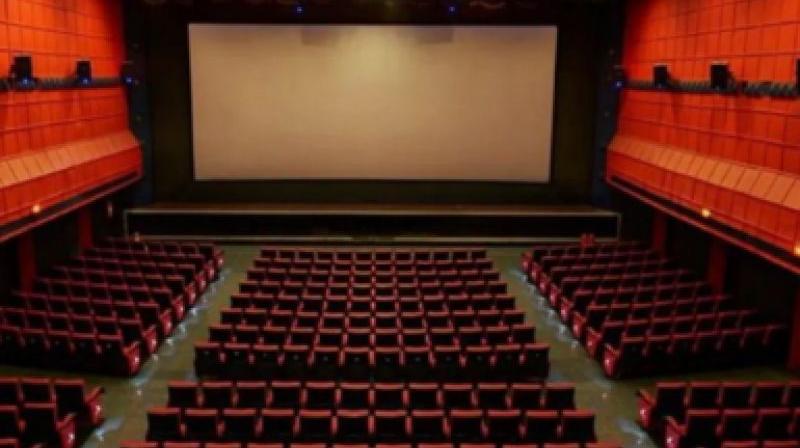 No new permission will be granted for holding any exhibition/mela to entertain gatherings.

However, all those exhibitions which were given permission earlier might be allowed as per their schedule, the statement said.

Permission from the Chandigarh deputy commissioner will be mandatory for holding any event, including political and social gatherings and even wedding functions.

Strict monitoring of Covid appropriate behaviour will be done in crowded places like Sukhna lake, 'Apni Mandis', markets and malls, the statement said.

The decisions were taken in a meeting here presided over by Punjab Governor V P Singh Badnore, who is also the administrator of UT Chandigarh. 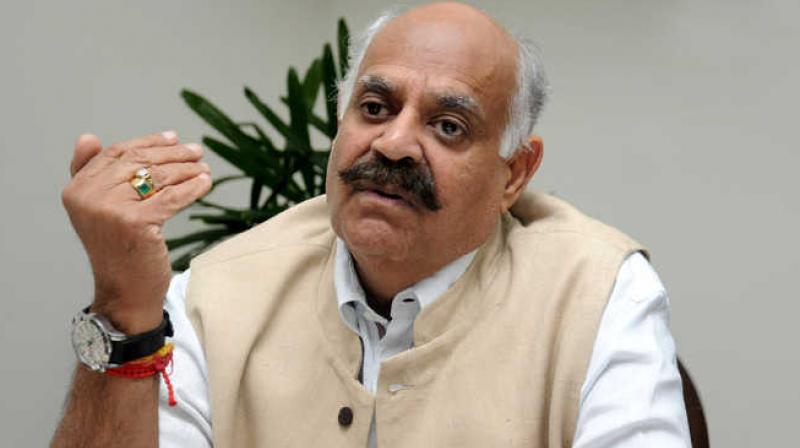 Punjab Governor VP Singh BadnoreThe meeting was attended by Manoj Parida, adviser to the administrator, the DGP Chandigarh and PGIMER director, among others.

He also mentioned that visitors coming to Chandigarh by bus, train, air and other public transport modes should be invariably screened and wherever symptoms found, those people must be tested to check infection.

In the meeting, it was also decided to allow vegetable/fruit vendors to sell their items in carts by visiting various residential areas, as it will reduce the crowd in Apni Mandis and the wholesale market in Sector 26 here.

Hosts in various events such as weddings and political gatherings should ensure that all participants wear masks, the statement said.

Badnore appealed to medical authorities to ensure that they are in readiness to handle the increasing number of coronavirus patients, who are coming for treatment in the hospitals.