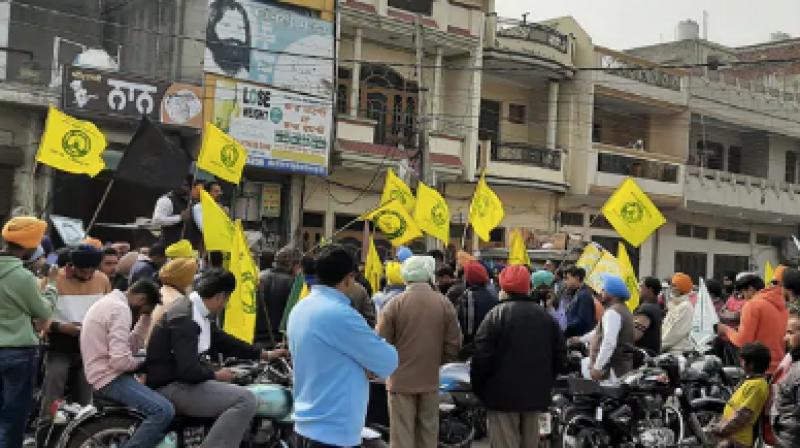 Chandigarh: The Aam Aadmi Party (AAP) took out motorcycle rallies in several parts of the state on Saturday to mobilise people for ‘Kisan Tractor Parade’ announced by farmers in Delhi against the centre’s agriculture black laws, on January 26.

AAP’s state president and MP Bhagwant Mann said that the party workers have taken out motorcycle rallies across the state to mobilise people for the ‘Kisan Tractor Parade’ in the national capital on Republic Day. All the party MLAs organised motorcycle rallies with supporters and volunteers in their respective constituencies. 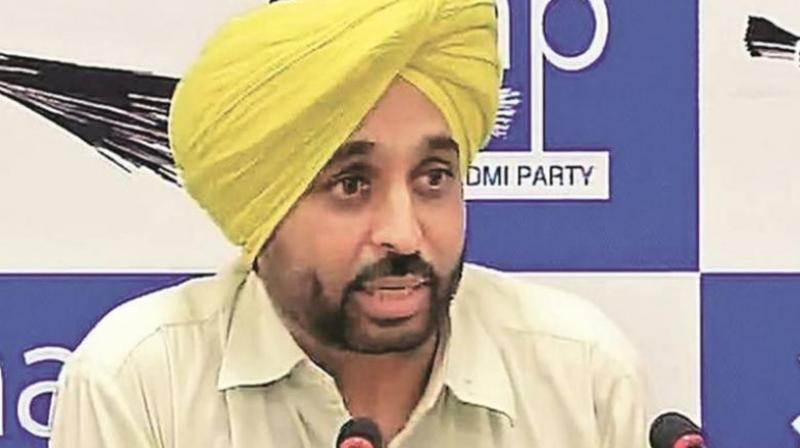 Bhagwant MannMann said that the AAP workers through the motorcycle rallies called on the people to join the ‘Kisan Tractor Parade’ to be held on January 26 and conveyed support to the farmer brothers and sisters who were sitting in protest on the Delhi borders in severe cold.

“This rally has not been taken out for any political purpose, nor should it be seen as political. We all come from farmer families and farming is in our blood. Our ancestors were farmers and still more than 80 percent of the people of Punjab are involved in farming. Being the son of a farmer, we have organised this motorcycle rally to give our support in ‘Kisan Tractor Parade’ to be held on January 26,” said Mann.

He added that the purpose of this rally was to appeal the people to participate in the ‘Kisan Tractor Parade’ on the occasion of Republic Day proposed by farmers’ organisations in Delhi, so that more and more people could join the tractor parade and could shatter the pride of PM Narendra Modi-led government, which had done a deal of the farmers under a settlement with the corporate houses. 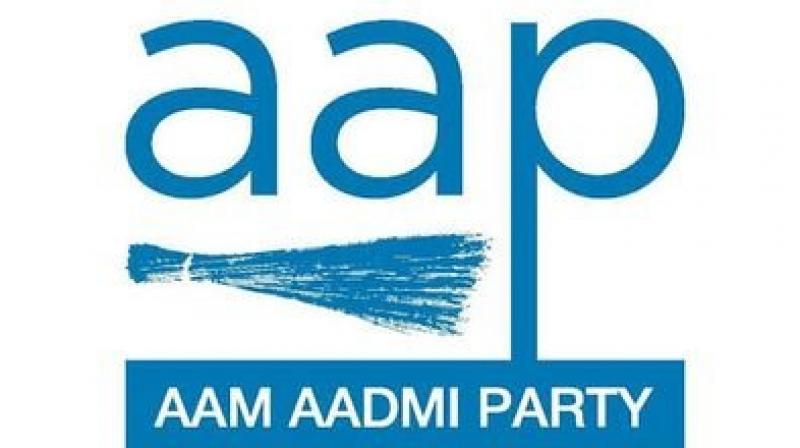 He said that for the first time after the independence of the country, there would be such a procession where on one hand the ‘jawans’ would parade and on the other hand the farmers of the country would parade with their tractors on the Delhi roads.

Mann said that on this historic occasion, thousands of party workers, all the MLAs and office bearers of the Aam Aadmi Party would take part in the ‘Farmers Tractor Parade’ and would encourage the farmer brothers of the country.

He added that the AAP would not be participating in the parade as a political party, but as a true serviceman and would try their best to help the farmer brothers sitting on dharna. “Today, our country is going through a very critical period and all the rights enshrined in the Constitution are being trampled on by the ruling dictator PM Narendra Modi government,” said Mann.