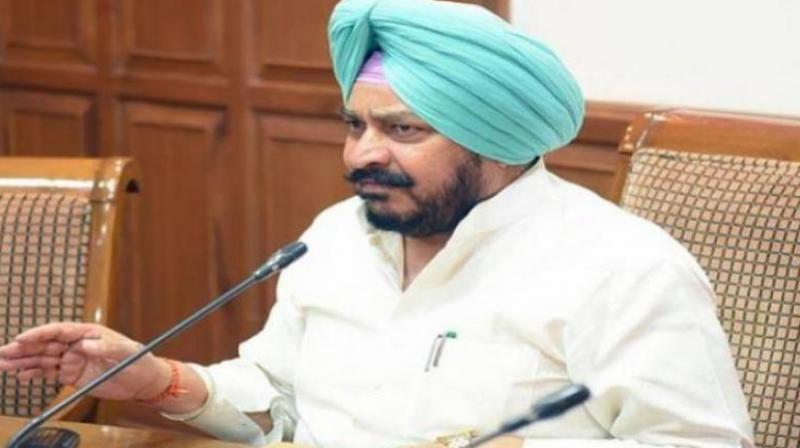 Punjab Social Justice, Empowerment and Minorities Minister Sadhu Singh Dharmsot said that as many as 10873 girls belonging to Scheduled Castes had been given the benefit to the tune of Rs 22 crore under Ashirwad Scheme during the year 2020, while Rs 17 crore was handed over to 8209 girls of Backward Classes and economically weaker sections at the time of their marriages. 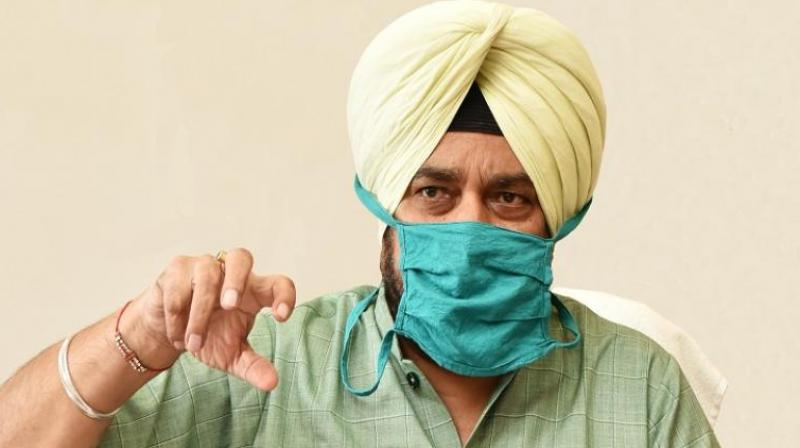 The Minister pointed out that the Punjab Government has notified its new Dr. B.R. Ambedkar SC Post Matric Scholarship Scheme on October 27, 2020, which had been applicable from the academic session 2020-21. The benefit of this scheme would be given to those students of Scheduled Castes, who passed matriculation from Punjab State and Chandigarh.

Under this scheme the income limit (both of mother-father) had been enhanced from Rs 2.50 lakh to Rs 4 lakh. The benefit under the scheme had also been extended to Central and State level institutes of higher education of Punjab and Chandigarh. 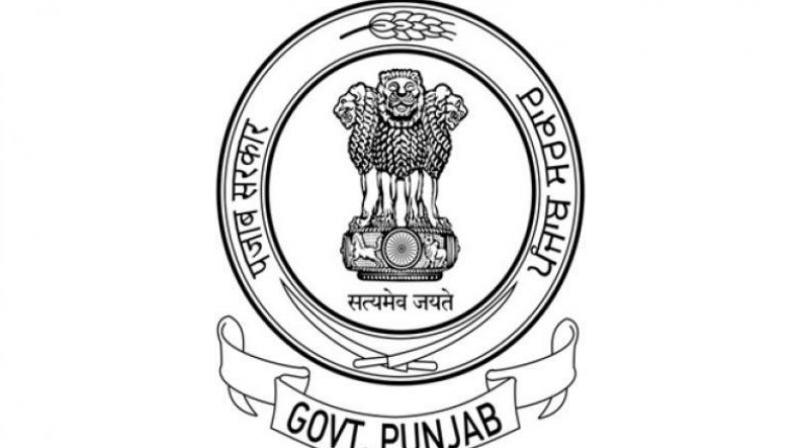