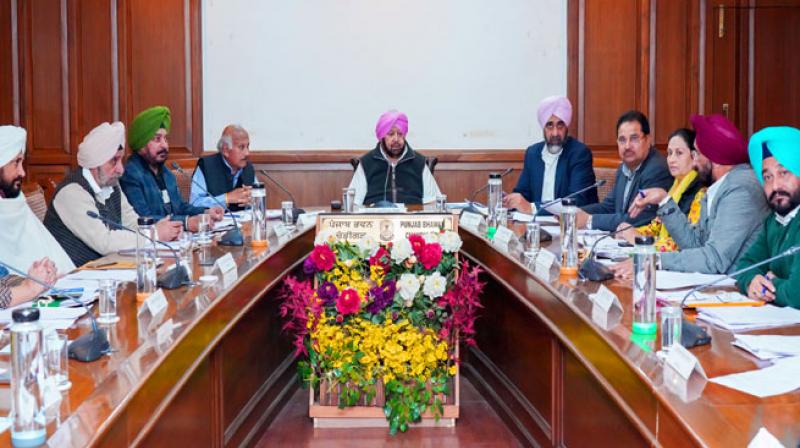 Chandigarh : The State Cabinet on Thursday approved ‘the Punjab Advocates Welfare Fund Rules, 2019’ to pave the way for implementation of the related Act.This decision was taken during the Cabinet meeting chaired by Chief Minister Captain Amarinder Singh here at Punjab Bhawan.

According to an official spokesperson, the state government is required to prepare and notify the amended rules under Section 28 of the Punjab Advocates Welfare Fund Act, 2002.

The rules would provide for deposit of funds in nationalised bank, preparation of annual statement of Accounts & Budget Estimates and Accounts of Expenditure & Investment as well as the Annual Audit. The amendment will provide for procedure for admission to the Fund as well as removal from membership. It also contains a provision for appointment of staff to carry out various activities.

It may be recalled that the Punjab Advocates Welfare Fund Act, 2002 was enacted for constitution of a Fund and utilisation thereof, for the welfare of advocates belonging to the State of Punjab. The income to the Fund comes from grant from the state government, funds collected by the Bar Council, voluntary donations, grant from Central Government etc. The funds are to be spent for the welfare of advocates for various purposes like Group Insurance to advocates, financial aid to deserving advocates, medical insurance to advocates, financial aid in case of serious illness etc.