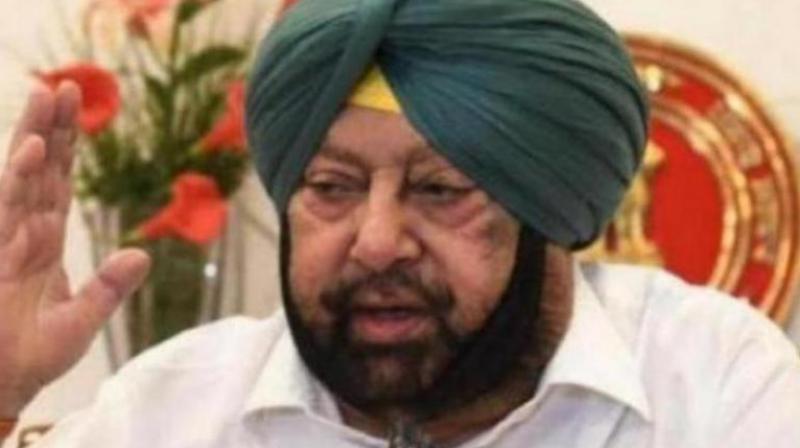 Chandigarh: Punjab Chief Minister Captain Amarinder Singh on Saturday asked the Akalis to stop lying and misleading the people of the state by picking selective portions of the Congress manifestos, which did not even remotely propose any of the anti-farmer moves that the BJP-led Central Government was trying to push on the poor farmers to promote the interests of their rich corporate friends.

Instead of flashing the manifesto copies at journalists, the Shiromani Akali Dal (SAD) and Aam Aadmi Party (AAP) should have made the effort to read the relevant parts first, said the Chief Minister, taking on the Opposition parties over their unsubstantiated and blatantly false allegations against the Congress on the issue. 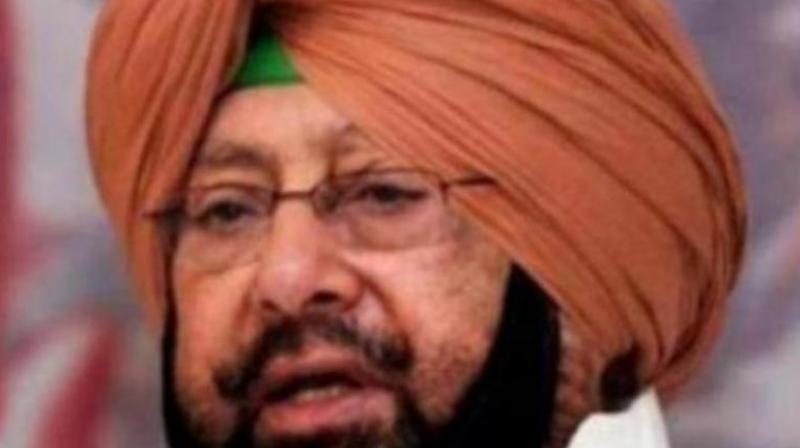 Capt Amarinder Singh Referring to Congress manifestos for the Lok Sabha as well as the last Punjab Assembly elections, the Chief Minister pointed out that nowhere had the party spoken about bringing any of the changes that the Centre was trying to impose on the nation with its ill-intentioned legislations.

In fact, the manifestos had clearly talked about strengthening the APMC system to make it even more beneficial to the farmers, he said.

The state Congress manifesto of 2017 had stated that the updation of the APMC Act would be done to ensure direct access of farmers to the national and international markets through digital technology without tinkering with the existing MSP system, while the LS manifesto had gone a step forward to talk of further strengthening the marketing system by repealing the existing Act and bringing in new provisions that would provide for establishment of thousands of Kisan markets to provide easy access to farmers within 2-3 kms range.

“Only idiots or liars could interpret this to mean that the Congress had meant to abolish the APMC Act,” quipped the Chief Minister. 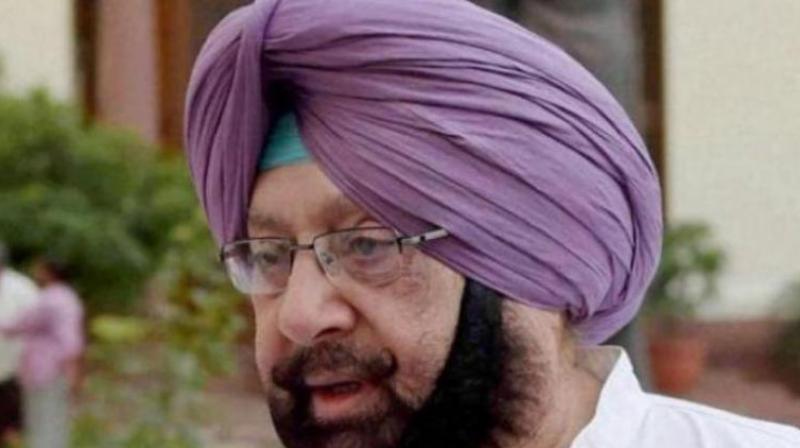 Capt Amarinder Singh“When and where did the Congress ever talk of replacing APMC with contract farming and private procurement,” the Chief Minister asked, lashing out at the Akalis and AAP for blatantly misleading the people on the issue.

In fact, he pointed out, the Punjab Congress manifesto had categorically promised that the “State Government will ensure lifting of food grain within 48 hours and payment by procurement agencies within 3 days for the procured food grains,” making it amply clear that there was not even a remote possibility of changing the procurement system, as the Centre’s new legislations are seeking to do.

It was also unfortunate that the media was taking the statements of Badals and BJP leaders on face value, without checking the two manifestos, said Captain Amarinder. 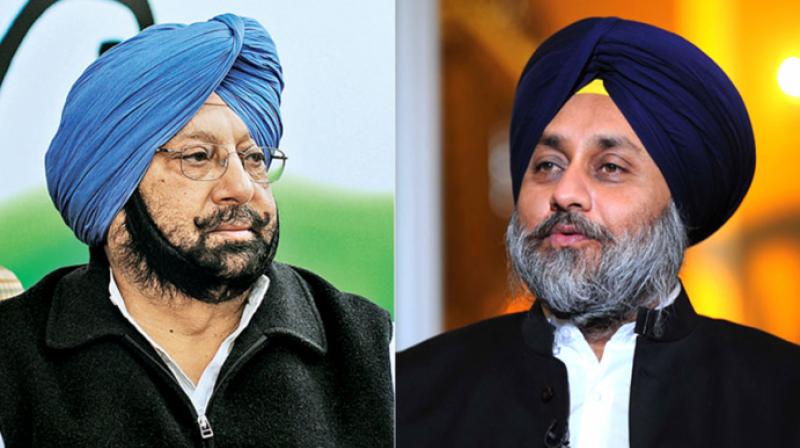 He further went on to point out that the 2019 LS manifestos had listed a whole lot of pro-farmer measures, beginning with debt waiver and freedom from debt, as well as a national standing commission for the development of small, marginal and landless farmers, subsidy on essential agricultural commodities and Kisan Budget.

“Picking up sentences and misrepresenting the communication is an art that the BJP has mastered, and the Akalis are now emulating,” Captain Amarinder said.

As for AAP, in the absence of any meaningful issue, AAP leaders were merely aping SAD to criticize the state government on any and every issue without even bothering to cross check their facts or understanding the matter, he added.