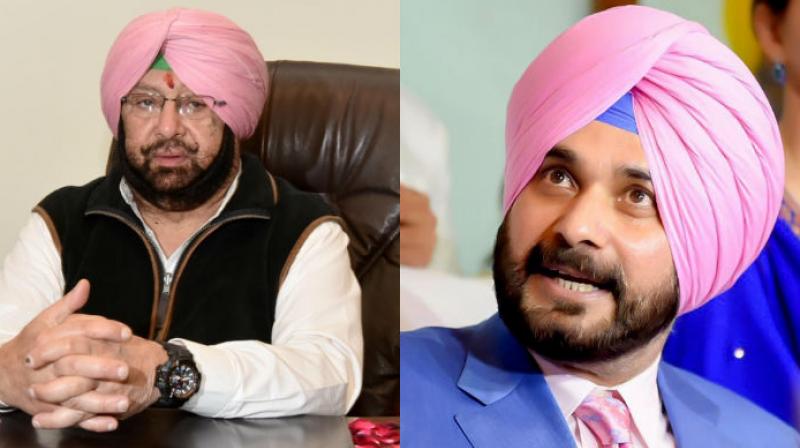 Chandigarh/Patiala, May 19: Punjab Chief Minister Captain Amarinder Singh on Sunday criticised Navjot Singh Sidhu for damaging the Congress with his ill-timed comments against him and the party leadership in the state. If he is was a real Congressmen, he should have chosen a better time to air his grievances instead of just ahead of voting in Punjab, said the Chief Minister in an informal chat with mediapersons before leaving for Patiala to cast his vote, along with other members of his family.

His wife and former Union Minister Preneet Kaur is contesting from Patiala Lok Sabha seat on behalf of the Congress, and Captain Amarinder expressed the confidence that the party would sweep not just this seat but all the 13 constituencies in Punjab. On the recent controversial and rebellious remarks of his cabinet colleague, Navjot Sidhu, who had a few days back accused the Chief Minister of being responsible for denial of ticket to his wife, Navjot Kaur, from Chandigarh, Captain Amarinder said he was harming the party with such irresponsible actions. 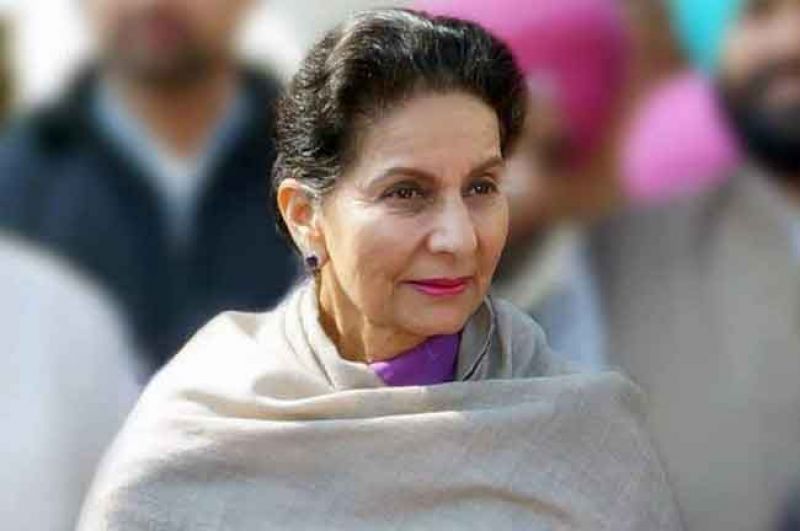 It was not his election but that of the entire Congress, said the Chief Minister. It was for the high command to decide on any action against Sidhu, but the Congress, as a party, does not tolerate indiscipline, said the Chief Minister. He personally did not have any differences against Sidhu, whom he had known since the latter was a child, he added. Perhaps he is ambitious and wants to be chief minister, Captain Amarinder remarked in response to a question.

Such irritants notwithstanding, the Chief Minister exuded confidence of a Congress victory in all the 13 seats, saying he was getting very positive reports from all the constituencies, with Congressmen having already started celebrating with distribution of ladoos, indicating their level of confidence.  In contrast, the entire Akali leadership, right up to Harsimrat, was down in the dumps and cried out of sheer frustration at their imminent defeat, he added. 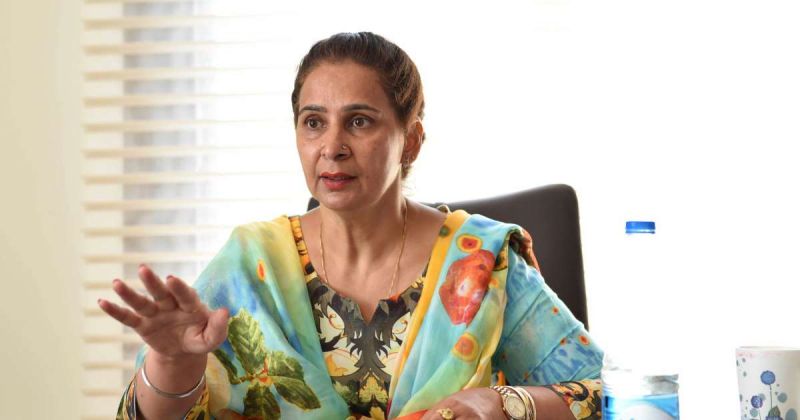 As for Patiala, he said he was confident of Preneet sweeping the poll by a margin of over one lakh votes.  UPA-3 will form the next government at the Centre, with the Congress doing very well across the country, he added with confidence. To a question on the issues that would be the deciding factor in Punjab in these elections, Captain Amarinder said sacrilege was a big issue, especially in the rural areas, as it had hurt the sentiments of every Sikhs. Procurement was another major issue in the rural belt, he said, adding that in urban areas, national issues such as demonetization and GST were more important