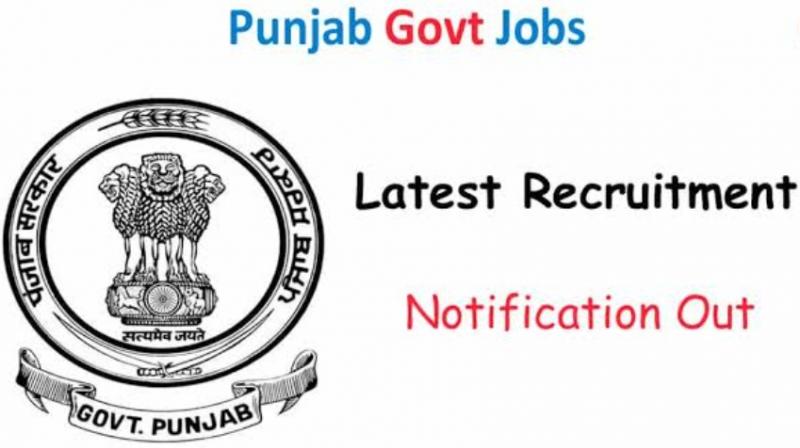 Near about 7,848 have already been given govt jobs, and 44,543 more vacancies are being filled in the state.

CHANDIGARH: Marching ahead towards achieving the milestone of giving government jobs to one-lakh youth in the state, the Chief Minister Captain Amarinder Singh-led Punjab Government will soon be launching another mega recruitment drive to fill the vacant posts in various departments. In turn have to employ the deserving and eligible youth.

Disclosing this, here the Chief Secretary, Ms Vini Mahajan, said all the administrative departments should share the vacant direct quota posts with the Employment Generation, Skill Development and Training department as earliest as possible to enable the launch of State Employment Plan’s second phase. 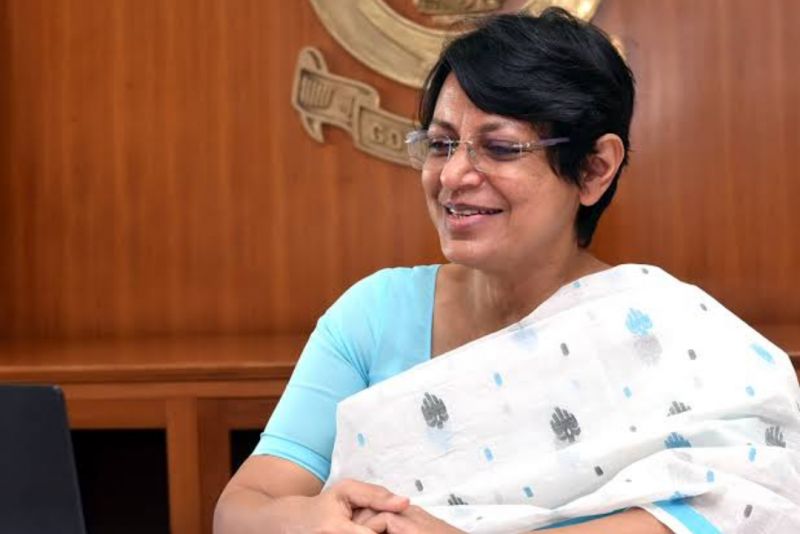 Conducted a meeting to analyse the State Employment Plan with the administrative secretaries, Ms Mahajan directed all the department heads to expedite the process of sending request of the remaining vacancies in their particular departments for filling them up to provide logical and undisturbed services to the public. 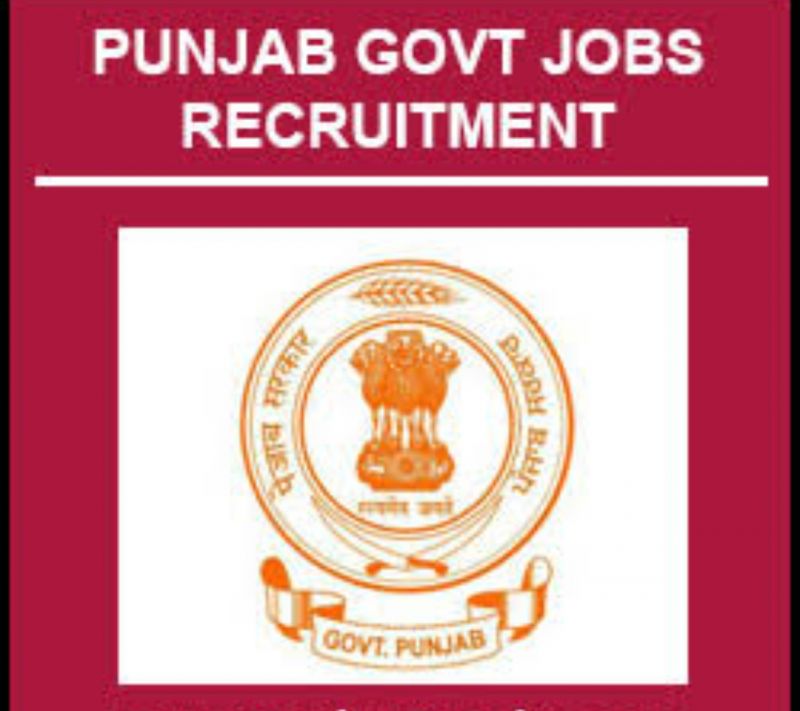 Secretary Employment Generation, Rahul Tiwari, informed the Chief Secretary that 34 administrative departments have divided 22,441 direct quota vacancies for the second phase of the Punjab Government’s recruitment plan, which were over and above 61,336 vacancies approved initially by the Cabinet committee. 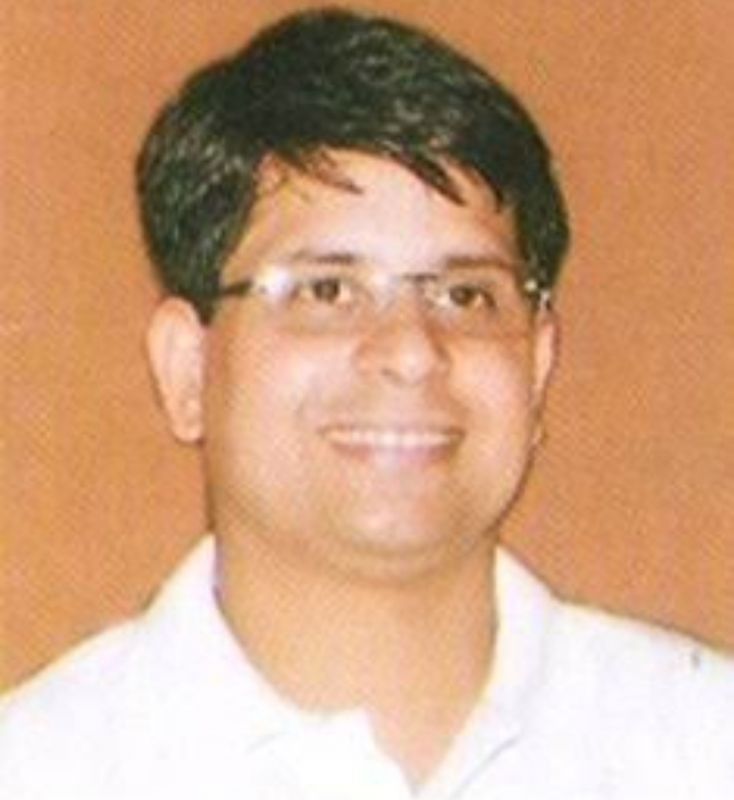 Under the state government’s flagship employment generation programme, “Ghar Ghar Rozgar and Karobar Mission”, the Punjab Cabinet had accepted the State Employment Plan on October 14, 2020, with the direction to give 1-lakh government jobs to the eligible youth alongside giving nod to fill 61,336 vacancies in various departments.

In less than a year, the state government has been able to recruit 7,848 qualified candidates besides initiating the process of filling 44,543 vacancies in various departments. 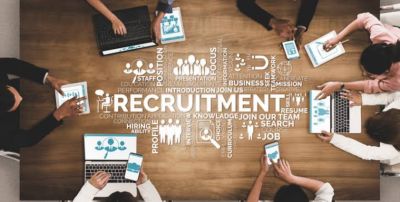 Meanwhile, the Chief Secretary also instructed all the departments, boards and corporations under the state government to ensure the implementation of e-office modules in their respective offices. She said the use of the e-office system will not only save time but will also help in doing the work in a paperless manner.