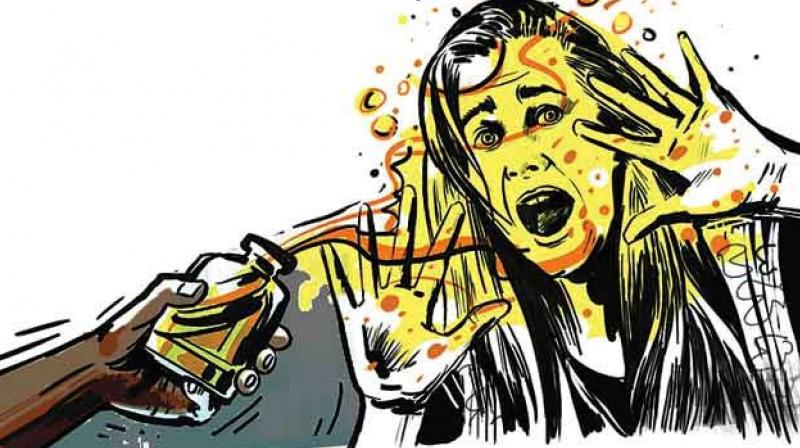 A 23-year-old woman suffered severe burn injuries when two unidentified masked men allegedly threw acid on her at Thoba village, police said Saturday. The incident occurred on Friday when the woman, a student of Bed, was returning from college when two motorcycle-borne men chased her after she got down from the bus at the village, nearly twenty 25 km from here, they said. The accused fled from the spot after the incident, police said. 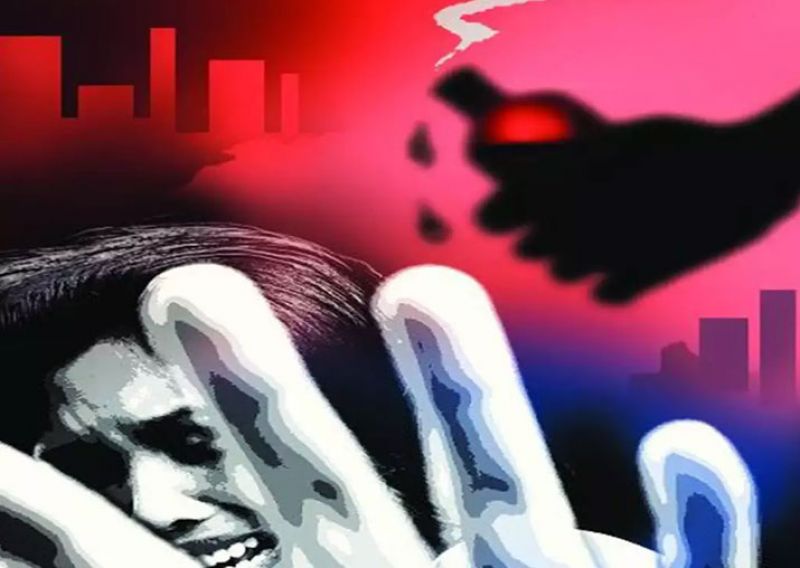 Some passersby immediately admitted her to a village hospital from where she was referred to Amritsar Government Guru Nanak Hospital, they said. A case has been registered against the unidentified accused under section 326 A of the Indian Penal Code for wilfully causing grievous injuries by acid.