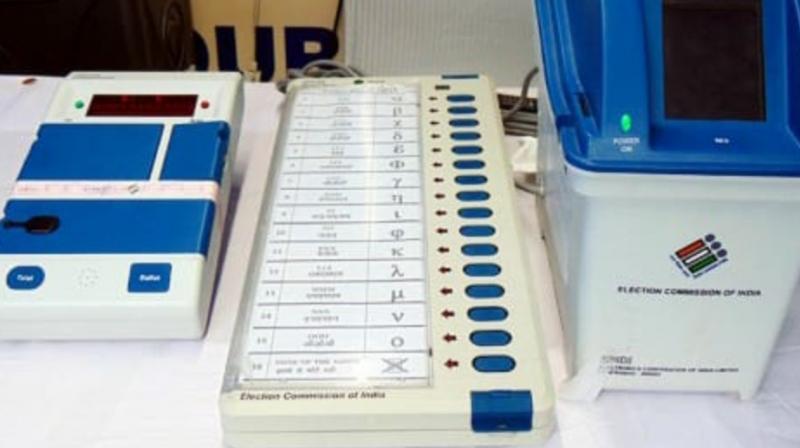 Chandigarh: Chief Electoral Officer (CEO), Punjab Dr. S. Karuna Raju today remarked that after rationalization the number of polling booths in the state has been increased to 24,689 from the existing 23,211. 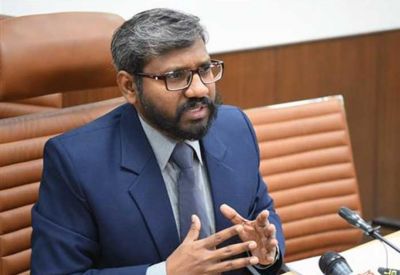 2022 Vidhan Sabha Punjab Elections number of polling Booth increased to 24,689 in state due to Covid-CEO Dr. Raju. 21,100 VVPATS are being shifted from Madhya Pradesh under tight security.

Interacting with the media persons here at his office today, the Chief Electoral Officer said that due to the due COVID pandemic, the limit of voters falling in a polling booth has been reduced from existing 1400 to 1200. He said that this has led to an improvement in the number of polling booths across the state. 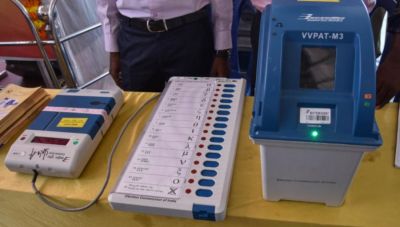 Dr Raju also said that after the rationalization process the number of polling booths has been increased to 24689 from the existing 23,211.

The Chief Electoral Officer also said that The Election Commission of India (ECI) has given its concurrence to arrange additional EVMs required for the ensuing Assembly Election in Punjab. He said that 10500 Control Units (CU) and 21,100 VVPATs are being transported from different districts of Madhya Pradesh to various districts of Punjab. Dr. Raju said that with the inclusion of these machines, O/o CEO Punjab will have 45,316 Ballot Units (BU), 34,942 Controlling Units (CU) and 37,576 VVPAT machines.

The Chief Electoral Officer asserted that the EVMs are being transported duly adopting the Standard operating Procedures (SOPs) set by the ECI. Dr Raju said that district wise Nodal Officers are picking up these machines from Madhaya Pradesh in Gps fitted special transport containers under tight security after proper scanning. He said that in10 districts of Punjab namely Pathankot, Gurdaspur, Tarn Taran, Kapurthala, Jalandhar, Ludhiana, Ferozepur, Sri Mukatsar Sahib, Mansa and Amritsar, the EVM-VVPAT have safely reached the district headquarters adding that  in rest of the districts, these machines will reach within two days. 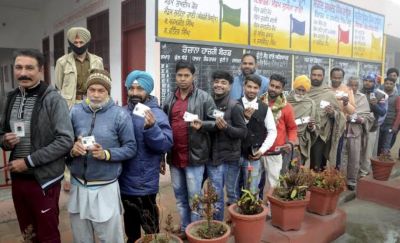 The Chief Electoral Officer further said that the First Level Checking (FLC) of these machines will be undertaken in the presence of representatives of Recognised National and state political parties in prescribed time as per the stipulated SOP. He said that warehouses have been set up across the state in which multi tier security arrangements have been made along with installation of the CCTV cameras. Dr Raju said that amidst the prevailing pandemic precautions are also being implemented strictly..All efforts are being made to ensure smooth, transparent, peaceful and hassle free elections in the state.