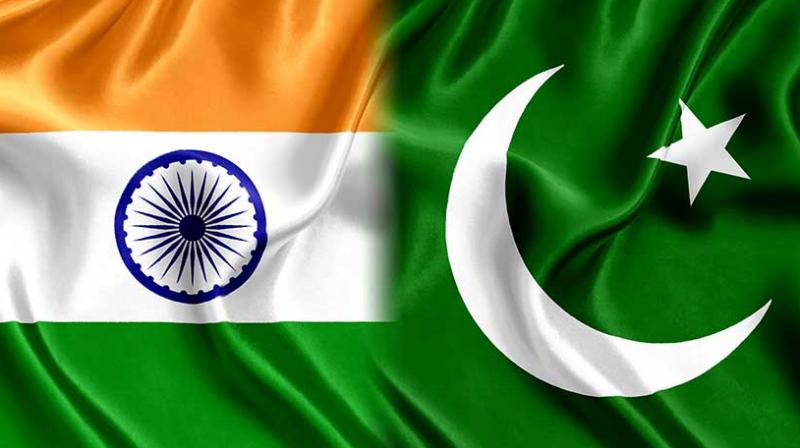 amid heightened tensions between the two nations over the Pulwama terror attack, followed by India's pre-emptive air strike on Jaish-e-Mohammed (JeM) camps in Balakot and Pakistan's subsequent retaliation. In the meeting, New Delhi is likely to raise the issue of hassle-free access to the Indian pilgrims besides asking Islamabad to insulate Sikh pilgrims visiting the shrine in Pakistan from pro-Khalistan propaganda. 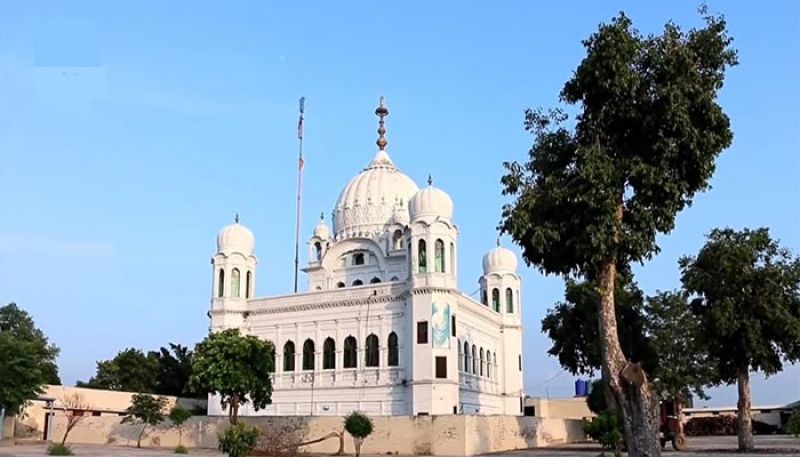 From the Indian side, officials comprised representatives from the Union Home Ministry, External Affairs Ministry, BSF, National Highways Authority of India and the Punjab government. Last November, both India and Pakistan agreed to set up the Kartarpur corridor to link the historic Gurdwara Darbar Sahib -- the final resting place of Sikh faith's founder Guru Nanak Dev -- to Dera Baba Nanak in Gurdaspur.

Kartarpur Sahib is located in Pakistan's Narowal district across the river Ravi, about four kilometres from the Dera Baba Nanak shrine. The corridor will facilitate visa-free travel of Indian Sikh pilgrims to the Gurdwara Darbar Sahib in Kartarpur. Pakistan has committed to open the corridor in November this year on the occasion of the 550th birth anniversary of Guru Nanak. India's Vice President M Venkaiah Naidu and Punjab Chief Minister Amarinder Singh had on November 26 last year laid the foundation stone of the Kartarpur corridor in Gurdaspur district. 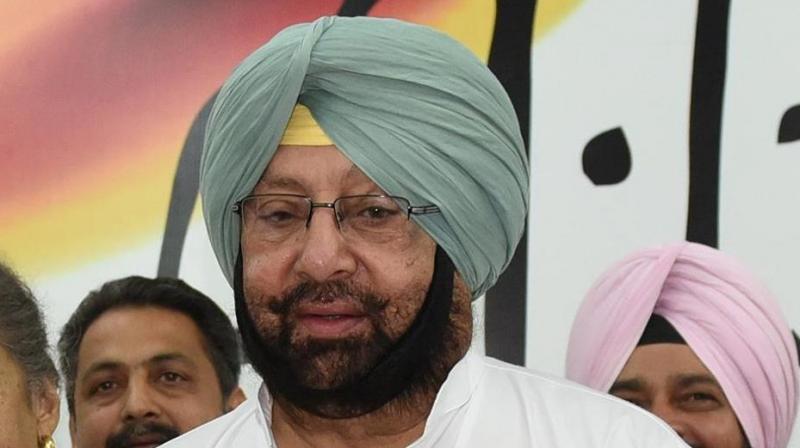 Two days later, Pakistan's Prime Minister Imran Khan laid the foundation stone of the corridor in Narowal, 125 km from Lahore. The Punjab cabinet had passed a special resolution to set up a Dera Baba Nanak Development Authority for the development and beautification of the area in and around Dera Baba Nanak.

A Kartarpur Gate has also been proposed to be set up on the Indian side of the International Border which would stand out as a monumental symbol to commemorate the 550th 'Prakash Purb' (birth anniversary) of Guru Nanak Dev. A proposed passenger terminal building (PTB) complex will have all the necessary amenities to facilitate pilgrims intending to visit the Kartarpur Sahib Gurdwara.