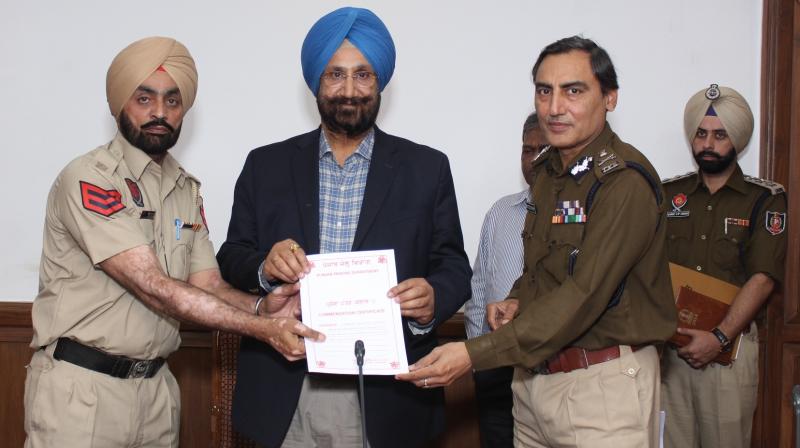 Spokesman News Service: Chandigarh, November 13: “The aspect of security assumes paramount importance in today’s scenario and given the central vitality of the jail department in this regard, the State Government is undertaking and would in future too initiate every measure aimed at the modernization of jails throughout the state. Also, there is no dearth of funds to carry out the modernization of jails.”

This was disclosed here today at Punjab Bhawan by the Jail Minister, Punjab, S. Sukhjinder Singh Randhawa while chairing the meeting of the top brass of the jail department. Applauding the police for carrying out the jail reforms in the right earnestness, the minister disclosed that Rs. 5 crore would be spent for the further modernization of the jail department. Out of this, Rs. 2.75 crore would be spent on the purchase of new vehicles and the rest Rs. 2.25 crore on the ultra sophisticated weaponry. 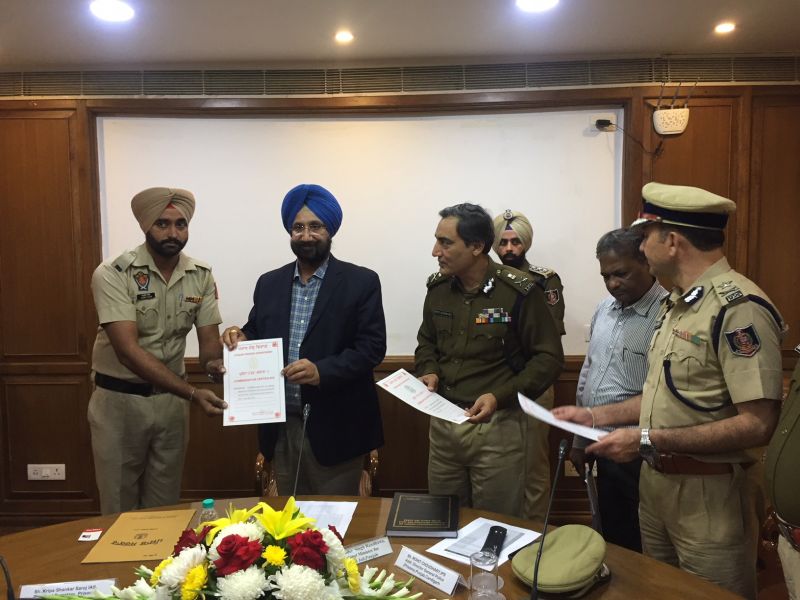 The minister further said that an amount of Rs. 1 crore would be spent on the facelifting as well as the upgradation of infrastructure in the district jails. Listing out other futuristic measures, S. Randhawa said that the central jails at Ludhiana and Patiala would get waiting rooms. The minister also divulged that security zones would come up inside the jails with monitoring from the headquarters so as to segregate the gangsters imprisoned there.

S. Randhawa also highlighted that the gangsters would also be shifted at regular intervals from one jail to another in order to ensure that they do not form a nexus at one place. Calling the jail department one of the most important ones, the minister exhorted the departmental staff to work with full dedication and consider probity as the article of faith. He also said that while on one hand, the promotions are being accelerated, on the other the recruitment of 210 jail wardens and 57 matrons would be completed within a month.

He also batted for giving awards to the jail staff in order to boost their morale and was all support for providing necessary assistance to those inmates who wish to undertake studies. The minister while listing out the measures benefitting the departmental employees said that those employees completing 25 years of service would get immediate promotion to the next rank. 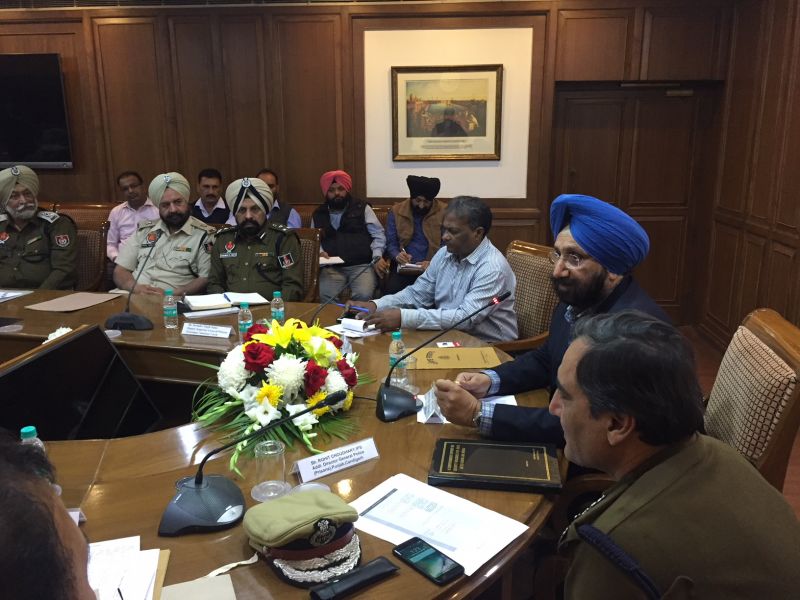 On the occasion, while thanking the minister the Principal Secretary (Jails), Punjab, Mr. Kirpa Shankar Saroj assured that the pace of modernization of the jails and other infrastructural needs of the department would not be allowed to be slackened. The ADGP (Jails) Mr. Rohit Chaudhary highlighting a vital aspect said that the measure of increasing the number of CCTVs inside the jails is also under active consideration so as to increase surveillance.

The minister also distributed commendation certificates to 11 personnel for doing commendable work in recovering prohibited articles inside the jails. Among others present on the occasion included the I.G. (Jails) Mr. R.K. Arora, and DIG (Prisons) Mr. Lakhwinder Singh Jakhar.