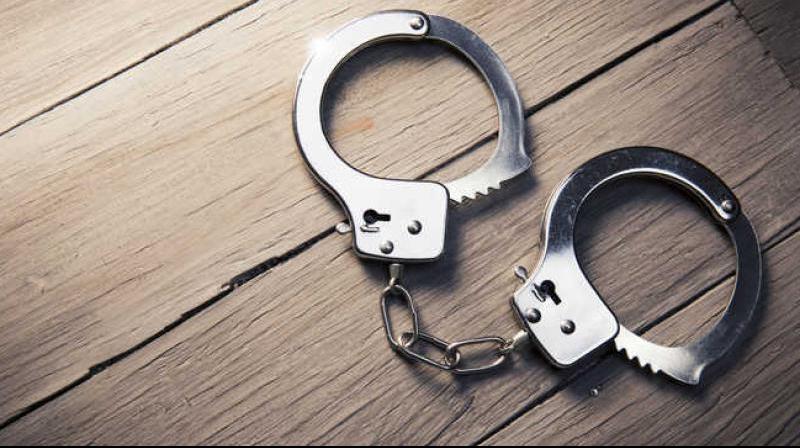 Disclosing this here an official spokesperson of the Vigilance Bureau said JE Honey Bansal posted at NHAI Central Works Division No.-2, PWD (B&R) at Bathinda was arrested on the complaint of Jagroop Singh of Village Gholia Khurd in Moga district. 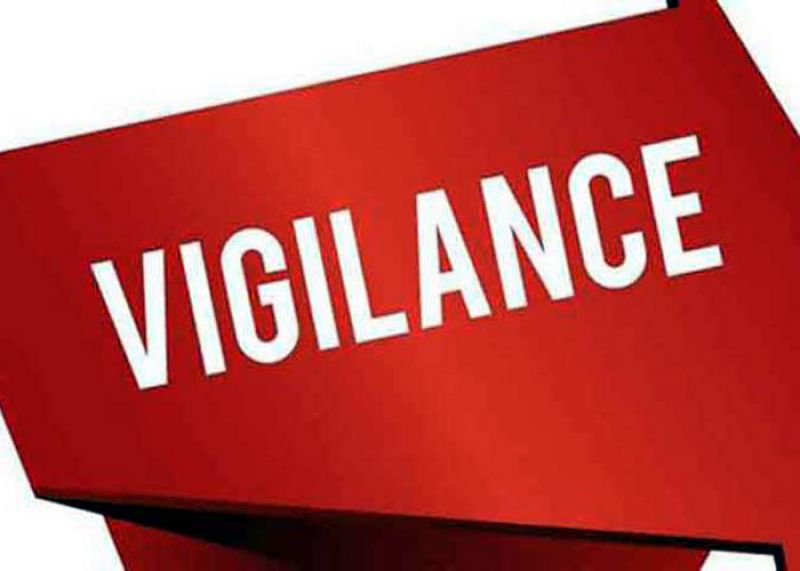 PhotoThe complaint has approached the VB and alleged that the accused JEs Honey Bansal and his accomplice Amarjeet Singh were demanding 10% of total amount i.e. Rs.4,70,000 in lieu of evaluation of his hotel land which came under  accusation plan of National Highway 254. He further informed that he had already paid Rs. 3,50,000 to the accused JEs as a first installment.

After verifying his information, a Vigilance team laid a trap and the accused JE Honey Bansal arrested on the spot while accepting bribe of Rs. 80,000 as second installment from the complainant in the presence of two official witnesses.

The spokesperson informed that a case under Prevention of Corruption Act has been registered against both the accused at VB police station Ferozepur and further investigation was under progress.