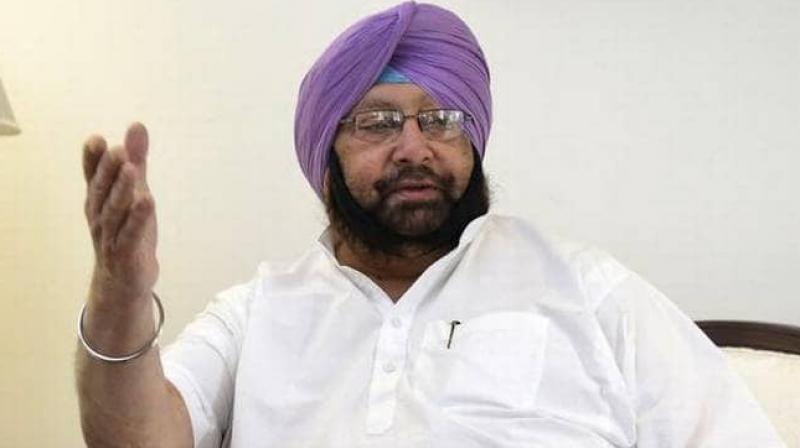 Chandigarh, January 11: Making a further mockery of Harsimrat Kaur Badal’s allegations on the Kartarpur Corridor issue, Punjab Chief Minister Captain Amarinder Singh on Friday made it clear that the ball was totally in the Centre’s court now, with the state government having already sent a reminder to the Ministry of Home Affairs (MHA) in the matter 11 days ago.

Harsimrat had once again put her foot in her mouth without doing her homework on the issue of extreme religious importance to the Sikh community, which she was trying to mislead with her false statements, said the Chief Minister. Lashing out at the union minister, Captain Amarinder Singh said Harsimrat was brazenly playing with the religious sentiments of the people to further promote the vested interests of the Badals, who were desperately grabbing at straws to make a comeback in Punjab’s political arena. 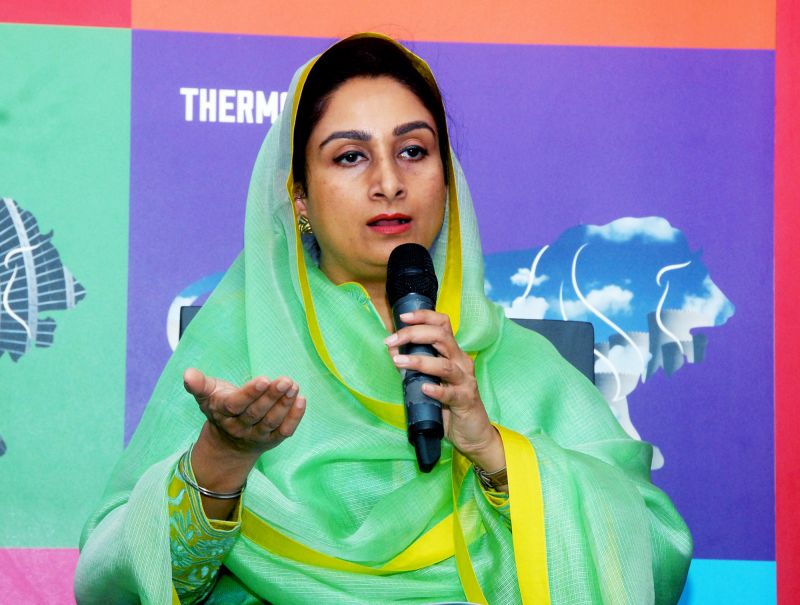 The fact of the matter was that a meeting was held on December 12, 2018 under the Chairmanship of Additional Chief Secretary, Department of Home Affairs and Justice, Punjab, said the Chief Minister. At the meeting, representatives of the Ministry of Defence, Border Security Force (BSF), National Highway Authority of India (NHAI), Bureau of Immigration and other stakeholders presented their views, based on which four different alignment options were proposed for the Kartarpur Sahib Corridor, he further revealed.

Of the available options, one was mutually agreed upon as the most appropriate, the Chief Minister disclosed, adding that the concerned departments were asked to submit their space requirements. Since it was a bilateral issue with wider ramifications, the follow-up meeting was proposed to be held under the Ministry of Home Affairs, Government of India, said Captain Amarinder Singh. 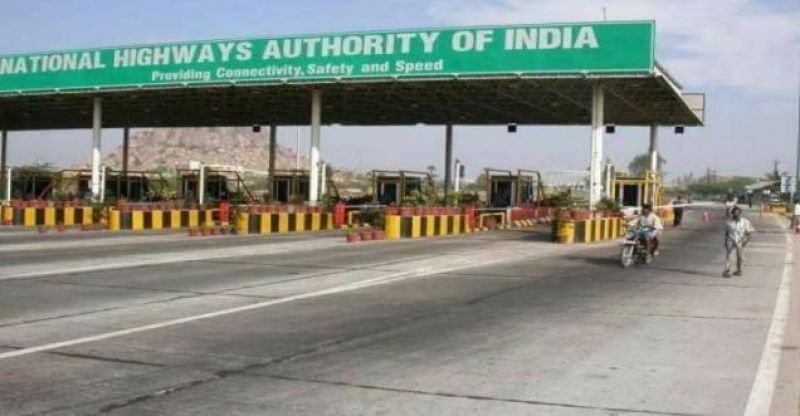 The Chief Minister made it categorically clear that any move to acquire the land can be initiated only and only after due approval from the Union Government, coupled with the flow of funds to acquire the required stretch of land. He said that a reminder had also been sent to the Ministry of Home Affairs, GoI, on January 1, 2019, asking them to the further course of action for initiating and completing the project at the earliest.

His government, and he personally, were very keen to ensure the completion of the project in time for the 550th Prakash Purb of Sri Guru Nanak Dev ji in November this year, said Captain Amarinder Singh, lamenting the games that the Akali leaders, including Harsimrat, were playing over such a sensitive issue. In a bid to gain one-upmanship, Harsimrat, along with the rest of the Badal clan, was trying to create confusion in the minds of the people with their blatant falsehoods, said the Chief Minister. 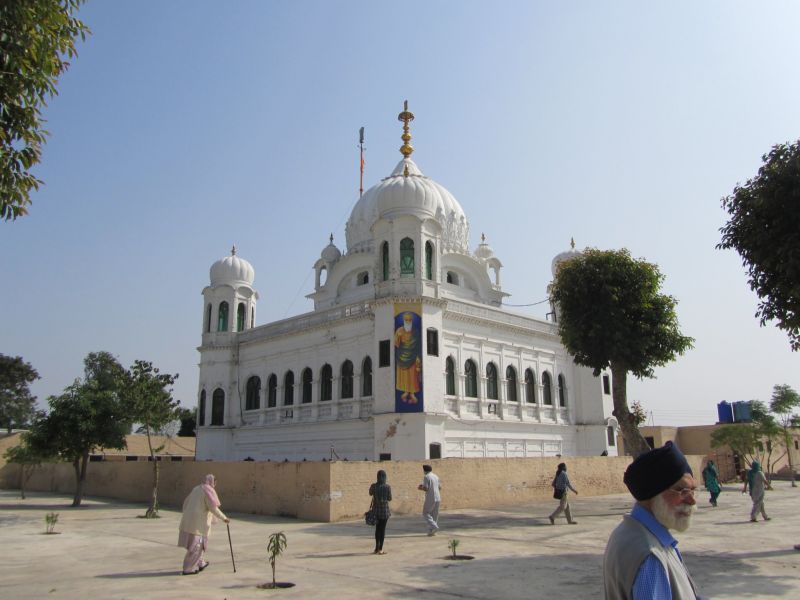 The wall of deceit that the Akali leadership was trying to build between the government and the people would not stand even for a day, he said, adding that the people of Punjab were ready to show the Badals the exit, once again, in the forthcoming parliamentary elections. The Chief Minister asserted that his government would continue to pursue and pressurize the central government to take the vital project to its logical conclusion by initiating the development work at the earliest.

The state government would go all out, he said, to support the Centre to ensure the timely completion of the Kartarpur Corridor project, which successive Congress governments at the Centre and in the state had fought hard, through the years, to realise.